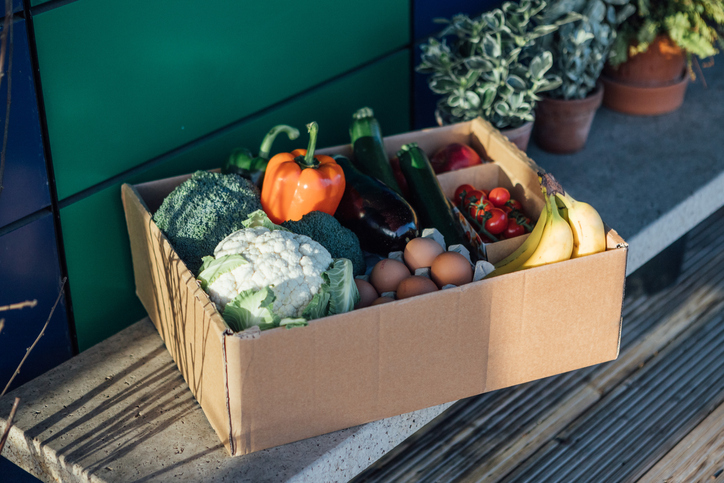 You probably know not to trust everything you read on the internet. But how easy is it to spot what’s real and what’s fake?

Dr Radomír Masaryk and his colleagues at Comenius University in Slovakia wanted to find out how well teenagers were able to recognise true and fake news.

Rating each message for trustworthiness, 48% of the group were able to spot the difference between overtly fake and true messages — including those with editorial tweaks.

Beyond simply spotting outright falsehoods, the results also highlight how difficult it can be to sift between a true health message and one that has been modified for editorial effect.

‘The only version of a health message that was significantly less trusted compared to a true health message was a message with a clickbait headline,’ continued Masaryk, whose research was published in Frontiers in Psychology.

Masaryk and team say that health literacy was really important for understanding how to judge the information we read in the media. Teaching critical reasoning skills to teenagers may help them better spot fake news.

Back in 2018, researchers at the Massachusettes Institute of Technology discovered that false news appears to spread much faster than accurate information on Twitter.

And the impact of fake news can be deadly.

Over the course of the pandemic, for example, fake news about Covid-19 has spread widely online, encouraging the use of unproven and unsafe remedies and increasing vaccine hesitancy.

The World Health Organisation was so concerned about the overwhelming spread of false health information that it dubbed Covid-19 an ‘infodemic’ as well as a regular pandemic.

A flurry of false information can not only cause harm to individuals — from their health to their relationships — but it can prolong outbreaks of disease as people shun health-promoting behaviours.