A pair of British scientists have recreated the legendary Dutch painter’s hidden portrait of two naked men wrestling, 135 years after the artist painted over it. In 2012, an X-ray of a floral painting inside a Dutch museum confirmed the existence of an artwork that experts only knew of through a previous reference.  On January 22, 1886, the Dutch master told his brother Theo: “This week I painted a large thing with two nude torsos – two wrestlers.”

The artist reused the canvas for a floral portrait, which has been recreated by two British scientists 135 years later.

The painting of the wrestlers lies beneath Van Gogh’s Still Life with Meadow Flowers and Roses, which painted in 1886-87 with oil on canvas measuring 100 x 80cm. 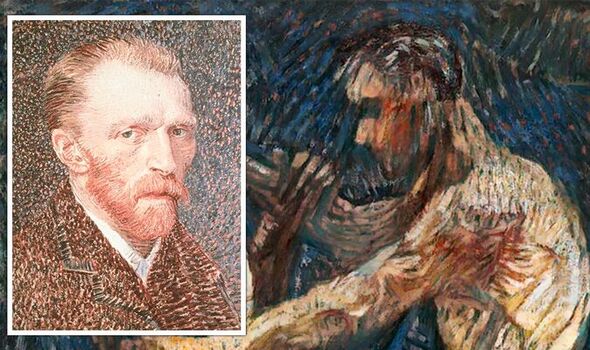 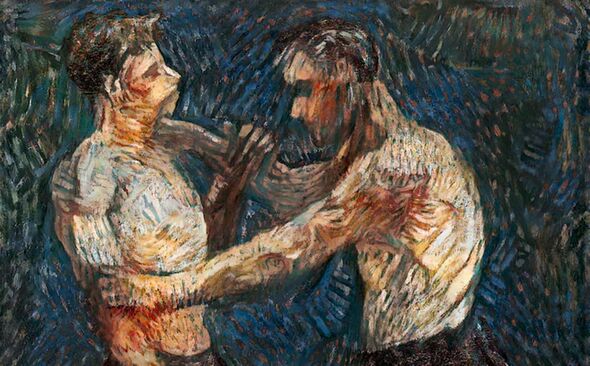 The painting currently resides in the Kröller-Müller Museum in Otterlo.

A specialist in high-dimensional neuroscience, Mr Bourached is trying to model human behaviour through AI.

The researchers trained an algorithm to simulate how the original painting may have looked, based on the Dutch painter’s brushstrokes in hundreds of different works.

He told the Telegraph: “How much it is like the original painting is impossible to tell at this point because the information doesn’t exist.

“I think it’s very convincing – by far the best guess we can get with current technology.” 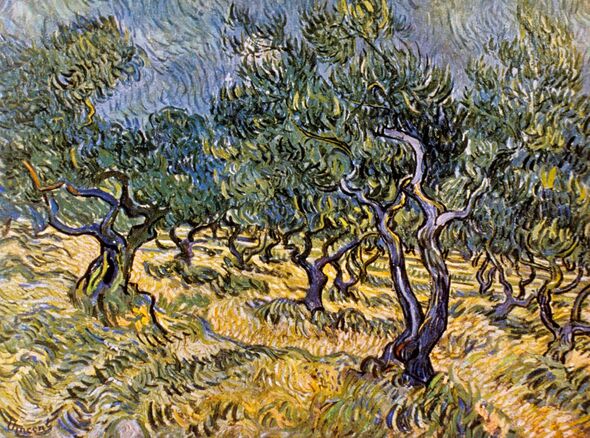 However, he admitted that the technology is not perfect, as while the X-ray reveal broad outline, this is “a statistical method of interpretation”.

No one knows why Van Gogh painted over the two wrestling men, as artists typically reuse canvas to either save on costs or because they were unhappy with the results.

The Dutch master arrived in Antwerp in 1885 and had enrolled at the art academy the following year.

Part of the course involved painting wrestlers. Van Gogh told his brother: “I really like doing that.”

The recreated work is set to be exhibited this week at the Focus Art Fair, in the Carrousel du Louvre, Paris, where it will likely fetch hefty offers in the region of tens of thousands of pounds. 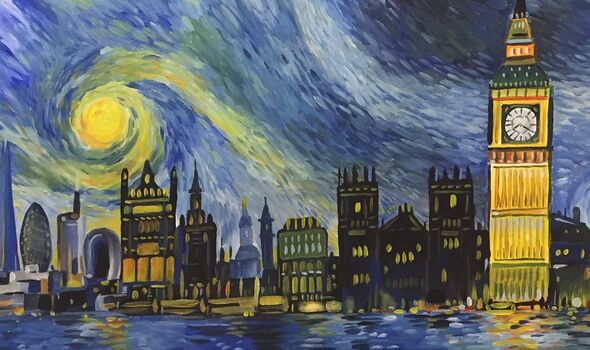 Experts had mixed responses to this painting, as Professor Emily L Spratt, an art historian and data scientist at Sotheby’s Institute of Art, New York hailed it “bold project” that used technology to bring “a more nuanced understanding” of what can be learned from traditional conservation methods.

However, she had ethical concerns surrounding the painting,

She added: “Van Gogh did not want the world to see that under drawing completed and that was for a reason. This also has to be considered.”

Responding to that criticism, Mr Bourached said: “When we study history, we don’t consider what political figures wanted us to know about them. It’s much more important to us that we know the absolute truth as much as possible… Why do we think about it differently [with] artists?”