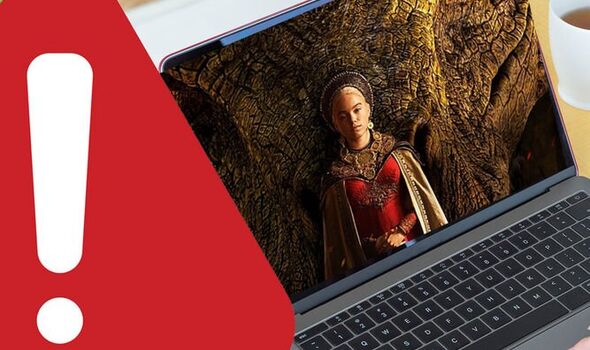 House of the Dragon episode 2 is about to air, with the next instalment of the Game of Thrones prequel being shown exclusively in the UK on Sky Atlantic. The first episode of the new Westeros saga aired on HBO and Sky TV last weekend, and in the run-up to its premiere S1E1 ‘The Heirs of the Dragon’ leaked early. House of the Dragon episode 1 reportedly appeared on pirate website almost 15 hours before it was shown officially for the first time.

Get Sky Atlantic on Sky Q

House of the Dragon will be shown exclusively on Sky Atlantic – a channel that’s not available on rival set-top boxes, like Virgin Media TV V6. As such, you’ll need to sign-up for Sky Q (an award-winning 4K box) to get access to the channel. You’ll also enjoy a Netflix subscription, live channels like Sky Crime, Sky Comedy, and Sky Sci-Fi, and 500 on-demand boxsets from HBO, Peacock, and Sky Originals.

You’ll need to be a BT broadband customer to take advantage of this incredible deal, although new and existing customers are both eligible. Until August 25, BT is offering telly fans the opportunity to secure a Netflix subscription, NOW Entertainment Membership (Sky Atlantic, Sky Crime, Sky Documentaries, Sky Max) and a BT TV Box Pro for under a tenner. Better yet, this discounted price is locked-in for the duration of the contract. BT will waive the upfront fee too!

Use a VPN to watch anywhere – Get 3 months for FREE

ExpressVPN allows you to change the location of your phone, tablet, Smart TV or laptop so you can continue to stream House of the Dragon from Sky Go or HBO Max when you’re abroad with work or on a summer holiday!

It’s believed this episode of House of the Dragon leaked after an official HBO feed went live early, TorrentFreak reported.

Whether House of the Dragon episode 2 leaks before its official air date remains to be seen, but if it does Game of Thrones fans should stay well clear of it.

There are a number of dangers associated with online piracy – the first being watching copyrighted content for free through unofficial channels is illegal.

In recent years copyright holders have been clamping down hard on online piracy, and if you turn to illegal streams or torrents you could be dealt a nasty surprise.

Just last year Virgin Media subscribers in the UK got a letter in the post saying they owed hundreds of pounds worth of damages after watching Ava – a movie that was available on Netflix – illegally. 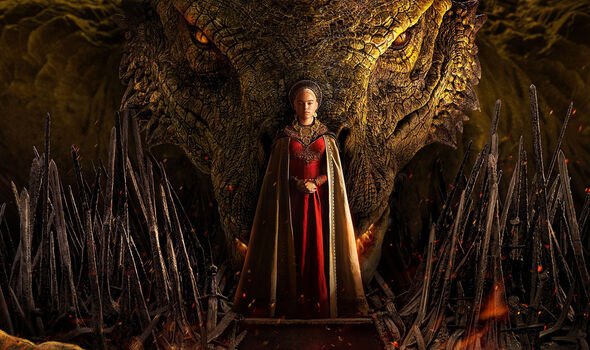 And just this week it has emerged that the user of a private torrent website – who admitted to sharing around 40 movies – could face 18 months in prison.

Besides these risks, turning to illegal torrents and free streams can open you up to other dangers – namely malware which can lead to identity fraud and sensitive personal data being stolen.

In research published last year FACT – an anti-piracy organisation in the UK – revealed three in five people were unaware of the hidden dangers of online piracy.

House of the Dragon: Trailer for Game of Thrones prequel

These dangers include fraud, identity theft, malware, and how online piracy can be linked to criminal gangs.

Speaking about its findings, FACT CEO Kieron Sharp said: “While it’s good to see that so many people are aware of the illegality of piracy, there appears to be a lack of understanding about the very real risks consumers face, with many unwittingly putting themselves in danger as a result.

“Identity theft, fraud and exposure to malware and viruses as a result of piracy are all too real. I’d ask anyone who is considering turning to illegal content to think twice about whether it’s worth risking giving criminals access to your devices and bank accounts.”