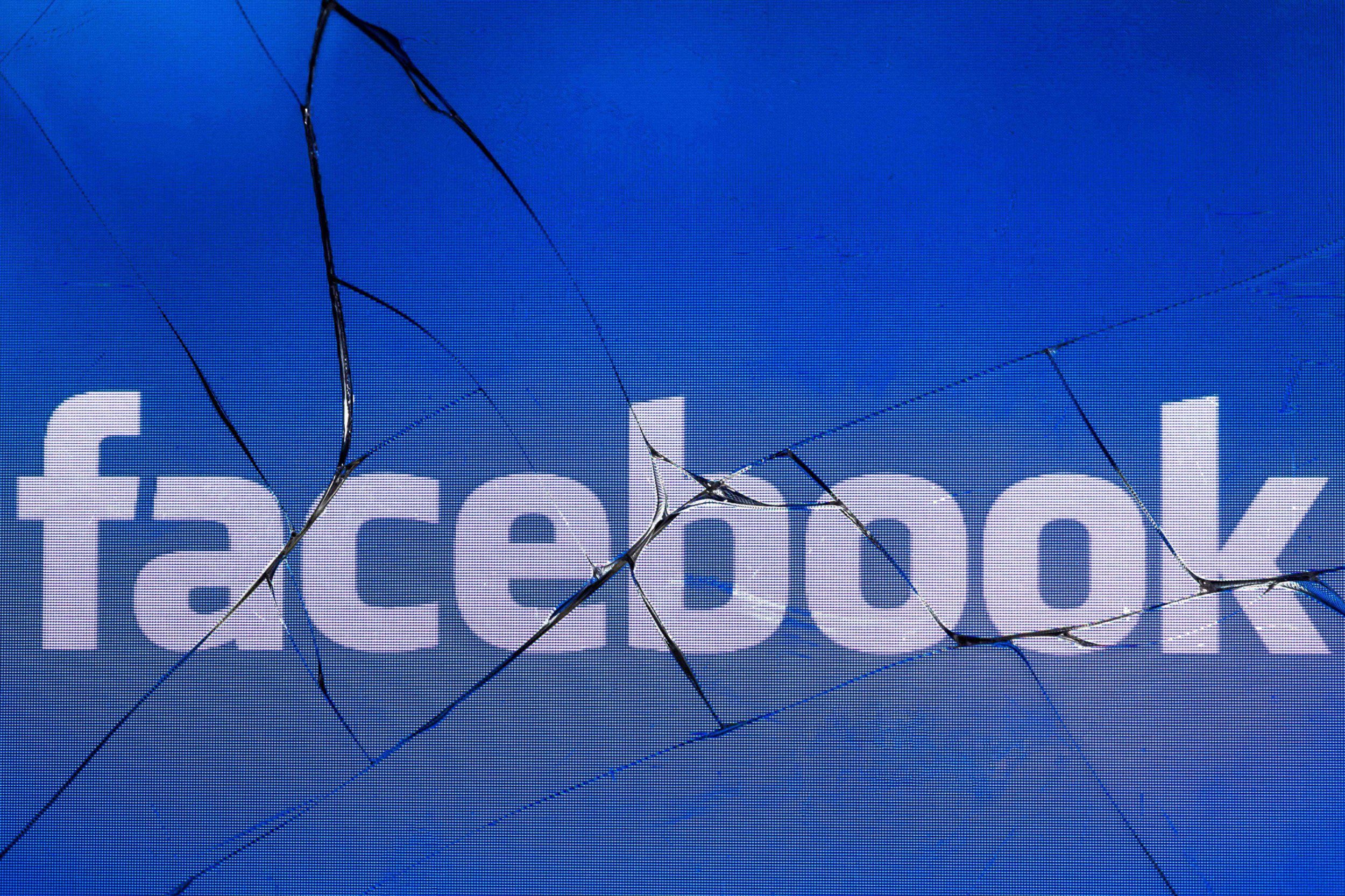 Facebook users around the UK have been reporting issues with their news feed this morning as they try to browse the app.

Instead of seeing regular posts from friends, families or groups they follow, many people are being shown random posts on celebrity pages.

These include memes and updates posted by other users on the pages of the celebrities they follow.

As a result, reports flooded in to DownDetector (starting at around 6.30am this morning, August 24) of problems with the app.

According to the site, which tracks outages of popular pages, 43% of users have issues with the app, 40% have problems specifically with their feed and 16% report problems affecting the website.

Many Facebook users have turned to its rival, Twitter, to try and find out if other people are experiencing the same problem.

One user wrote: ‘@facebook is down or what???? My feed is spammed with what random people are commenting on celebrity pages’

probably an intern playing with us right now #FacebookDown pic.twitter.com/nBB6YVqu8z

Whats happening in FaceBook? why my timeline is filled with unnecessary posts tagged to celebs i follow?#facebookdown

Facebook has yet to make any official comments on the problem, but it’s unlikely the social media giant has been hacked.

Metro.co.uk has contacted Facebook for a comment and will update this article as soon as we receive a response.