Macron slammed as leader to dip France into Ukraine war

On Monday, the French President made his country the first in Europe to ban adverts for fossil fuels. It is set to apply to all petroleum energy products, energy from the combustion of coal mining and hydrogen- containing carbons, but will exempt natural gas until June 2023. It comes after campaigners, including Greenpeace and 20 other organisations, called on the EU to slap down the ban over environmental concerns.

Fossil fuels emit high levels of carbon into the atmosphere which speeds up the rate of global warming, which climate scientists have stressed is at “code red”.

Covered in the French parliament’s climate law from 2021, the advertisement ban is part of a broader strategy to promote clean energy sources and slash consumption through stricter regulations.

But despite this, environmental campaigners are furious with Mr Macron, claiming the ban is not enough to solve the crisis and is poorly timed with the crippling cost-of-living crisis.

For instance, the proposal which was first floated at a climate change convention in 2019, was to ban any form of advertising by oil companies.

But critics argue the plans have been scaled back and will still allow some wriggle room for fossil companies. 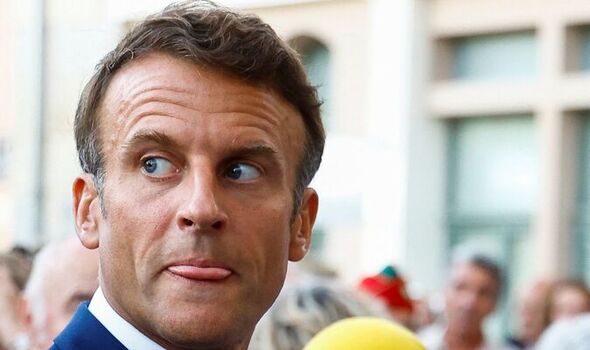 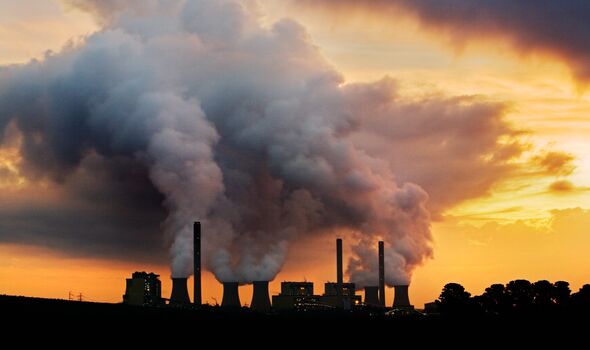 Greenpeace France tweeted: “You will read everywhere that advertising for fossil fuels is now prohibited, but that’s not true!

He said: “This is not a law that is going to bring about change.” 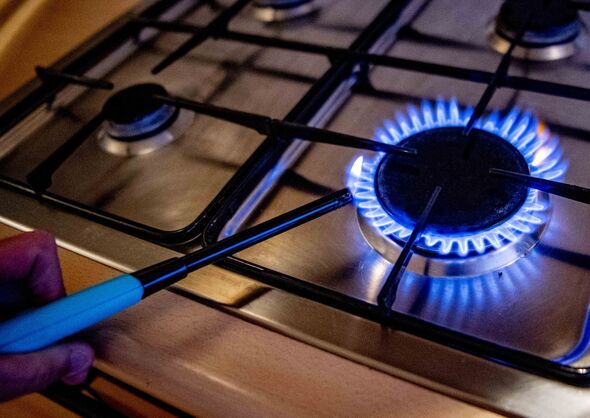 There are also concerns, as French citizens’ wages get squeezed amid the cost of living crisis, as cheap petrol ads will be banned.

Édouard Leclerc, chairman of the Leclerc supermarket chain, said: “If we have a reduction in the price of petrol, it’s a bit stupid if we can’t tell anyone.

This is not the first time Mr Macron, whose presidential campaign was largely rooted in environmental promises, has been accused of “greenwashing”. 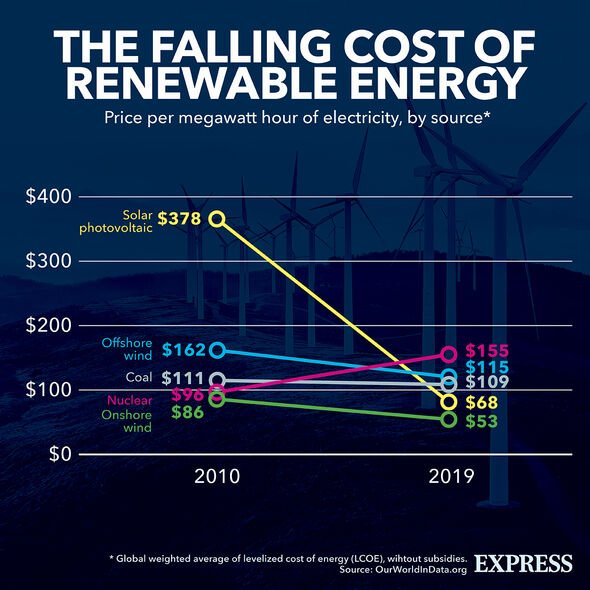 The French President had also signalled his support for the EU to label gas and nuclear energy as green investments.

This was part of the bloc’s aim to direct funding towards energy sources with a low or zero carbon footprint.

But natural gas, despite being viewed as a transition fuel as countries gradually wean themselves off fossil fuels, does emit high levels of carbon.

Nuclear energy, on which France relies for 70 percent of its electricity generation, raises concerns over nuclear waste.

From 2023, following a vote in European Parliament in July, both energy sources will be labelled as green unless 20 of the EU’s 27 members veto the proposal 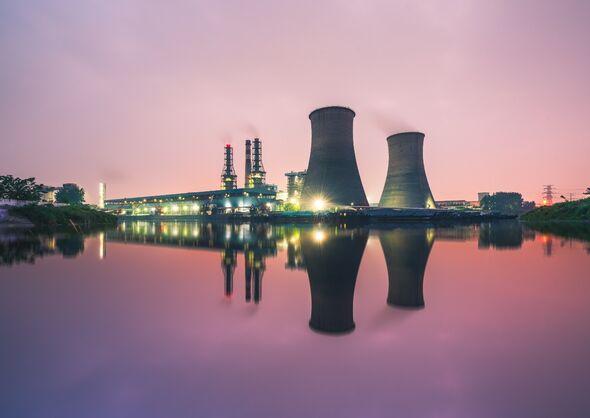 Mr Macron heavily pushed for this, against the wishes of many environmental groups and other Government’s lobbying against the policy.

The Climate Action Network (CAN) hit out, saying: “The greenwashing operation being carried out by France is potentially costly.

”Billions of euros could be diverted away from investing in a just transition to a sustainable economy to finance the construction of new nuclear and fossil gas power plants, until at least 2045 and 2030 respectively.”

The group added: “Nuclear power does not meet the principle of “do no harm” to the environment due to the significant risks surrounding waste and pollution.”

It continued: “Fossil gas is a proven source of greenhouse gas emissions and its consumption should be reduced by 30 percent by 2030 to reach the European climate target.
“To consider it as useful for the transition is a dangerous misstep that would divert the European Union from its climate target.”