A severe drought in China has caused parts of the nation’s Yangtze River in Sichuan to dry up. It comes after as a result of extreme heatwave which is sending shockwaves through the country, forcing the authorities to issue a “red alert” warning for the 11th consecutive day on Monday. And worryingly, the record-breaking drought has left water levels in Sichuan’s hydropower reservoirs dangerously low, plunging by half.

Meanwhile, demand for electricity in the region has soared by 25 percent.

As the province gets 80 percent of its energy from hydropower, the provincial Government has said the “particularly severe” dip in water levels has led to a “grave situation”.

But not only is it affecting Sichuan, downstream areas of Chongqing city and the Hubei province have been hit.

Restrictions on energy use were already introduced on August 15 to August 20, with thousands of factories forced to used limited power.

Households were also given energy rationing instructions due to the shortage. 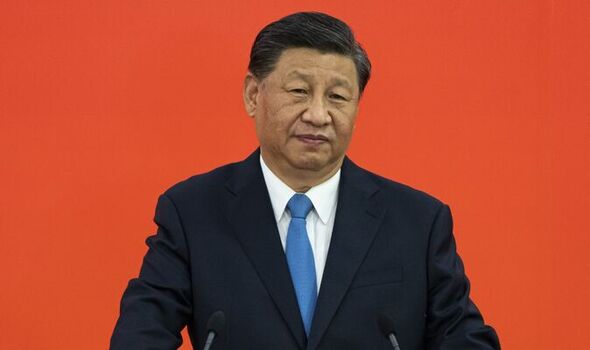 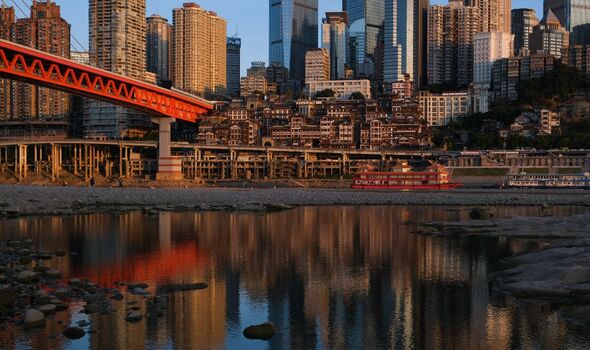 But on Sunday, curbs were extended for another five days, following scorching temperatures of 40C degrees.

The shutdowns have caused major disruption for several industries, including the automotive sector.

Volkswagen, the German car maker, said it was experiencing slight disruptions at its factory in Sichuan’s capital, Chengdu.

A Volkswagen spokesperson said: “We are monitoring the situation and are in close exchange with our suppliers.”

Toyota and Tesla operations at certain plants were impacted over the last two weeks. 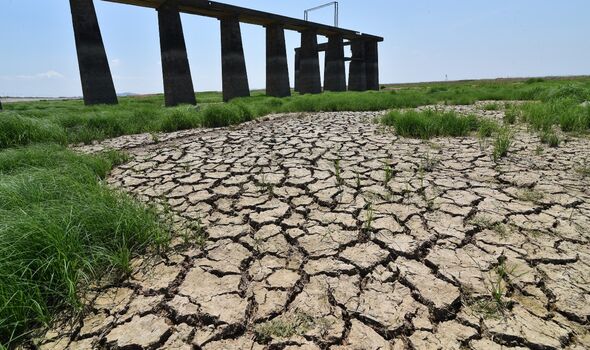 Foxconn, a supplier for Apple, has also temporarily had to shut down a plant last week but said the impact is “not significant” as yet.

The Sichuan region has also reportedly experienced rolling blackouts in some commercial and residential districts.

And as water on the Yangtze’s main trunk is now over 50 percent below the average of the last five years, shipping routes in the middle and lower sections have reportedly closed.

In Chongqing, up to 500 shopping centres and other commercial venues have been issued with government notices to shorten business hours to slash power demand.

And these are not the only regions that have been forced to limit demand as the drought unleashes havoc. 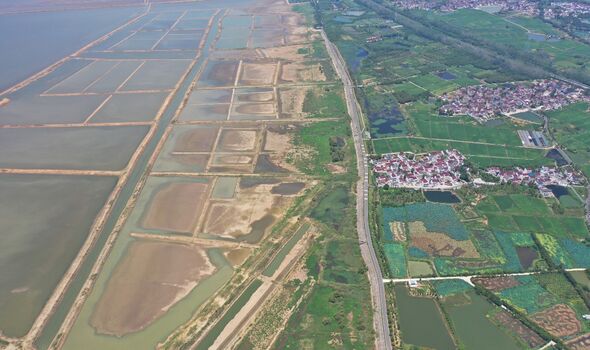 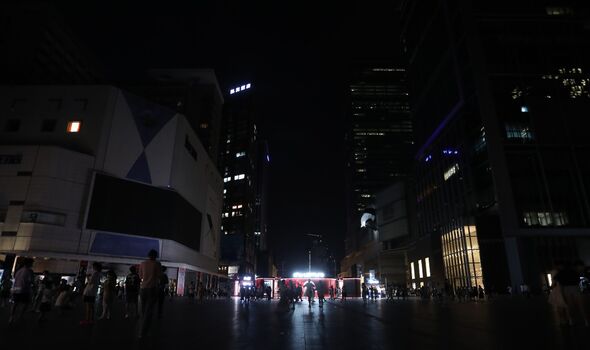 In Shanghai, its iconic Bund skyline will be forced to remain in the darkness for two days in a bid to conserve power amid the drought.

Chenyu Wu, an analyst for China and North Asia at consultancy Control Risks, said: “Local efforts to save power and boost generation are likely to help mitigate the power shortage situation in the coming weeks, especially if the much-hoped for end to the scorching heatwave arrives.”

It has also caused problems for agricultural land across the regions of Sichuan, Hebei, Hunan, Jiangxi, Anhui and Chongqing.

In a bid to limit the impact of the industrial shutdowns on the country’s economy, its central bank announced on Monday that it was cutting its five-year interest rate by 0.15 percentage points, to 4.3 percent.

The country was already reportedly suffering from stagnant consumer spending due to Covid, with the heatwave only adding to the strain already put on the country by the pandemic.