Researchers have found that early neolithic humans in Britain used distinctive and rare crystals to mark burial sites are moving them over long distances. Previously, evidence had been discovered that prehistoric Britons used rock crystals, which was a rare type of perfectly transparent quartz which are formed in large hexagonal gems. However, little research had been done in figuring out how the material was used and its potential significance.

These rare stones were most likely carried to these burial sites from a source more than 130 kilometres away, across mountainous terrain.

Furthermore, these crystals seemed to have been carefully broken into smaller pieces, which researchers believe may have concurred during a community gathering to watch the workings of what may have been believed to be magical rocks.

Speaking to Live Science, Dr Nick Overton, an archaeologist at The University of Manchester said: “You can think of it as a really special event.

“It feels like they’re putting a lot of emphasis on the practice of working [the crystal] … people would have remembered it as being distinctive and different.” 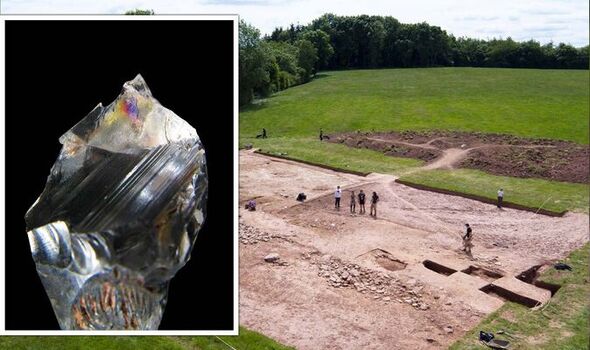 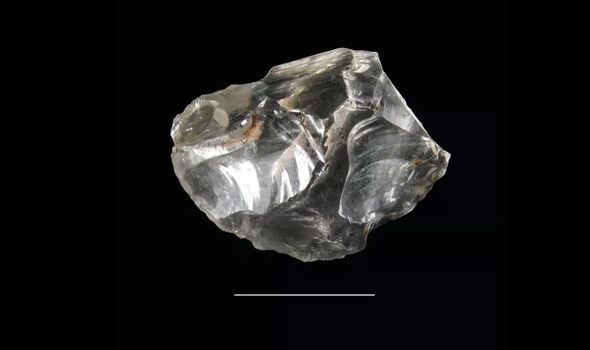 The archaeologists excavated a site at Dorstone Hill in Herefordshire, a mile south of another dig at Arthur’s Stone.

Here, they uncovered a complex of 6000-year-old timber halls, burial mounds and enclosures from the Early Neolithic period, which marked the moment farming and agriculture arrived in Britain.

Here, the researchers discovered a range of artefacts which included pottery, stone implements and cremated bones.

However, the striking discovery were the rock crystal on the site, which knapped, or cut and shaped like the flint at the site. 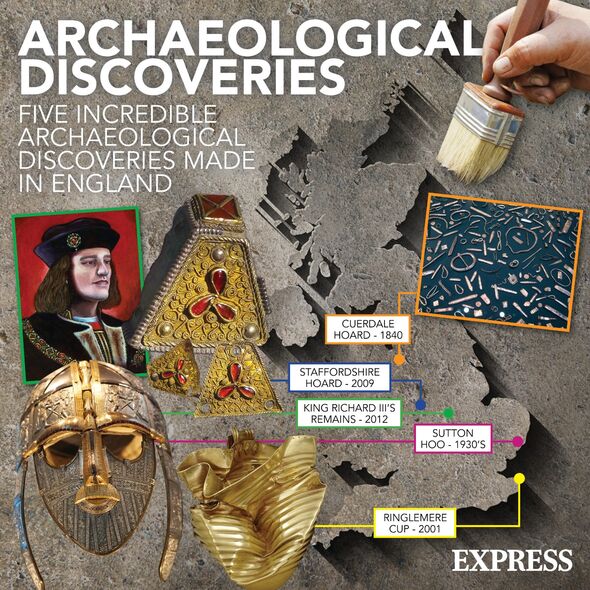 However, unlike flint, the crystal were not turned into tools or arrow heads, but rather they were intentionally gathered and deposited within burial mounds.

The researchers noted that this practice occurred for generations of stone age humans, potentially up to 300 years.

These rock crystals are rare in the British Isles, as only a few places have large enough stores of pure crystals, with the closest being Snowdonia in North Wales and St David’s Head in South West Wales.

As a result, the researchers speculate that the material may have been used by people to demonstrate their local identities and their connections with other places around the British Isles. 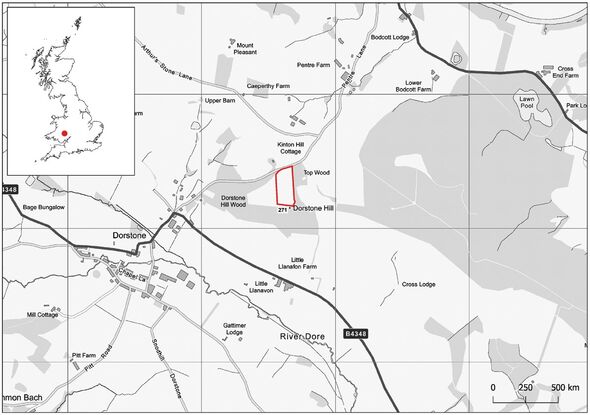 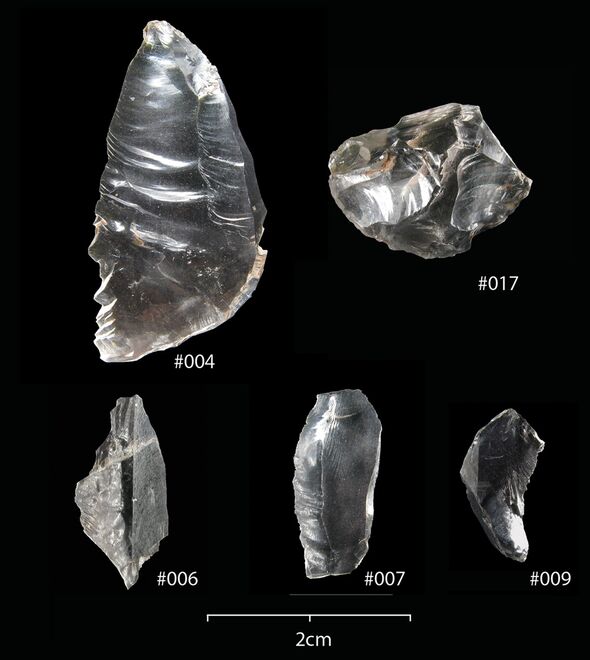 Dr Overton said: “It was highly exciting to find the crystal because it is exceptionally rare – in a time before glass, these pieces of perfectly transparent solid material must have been really distinctive.

“I was very interested to discover where the material came from, and how people might have worked and used it.

“The crystals would have looked very unusual in comparison to other stones they used, and are extremely distinctive as they emit light when hit or rubbed together and produce small patches of rainbow – we argue that their use would have created memorable moments that brought individuals together, forged local identities and connected the living with the dead whose remains they were deposited with.”