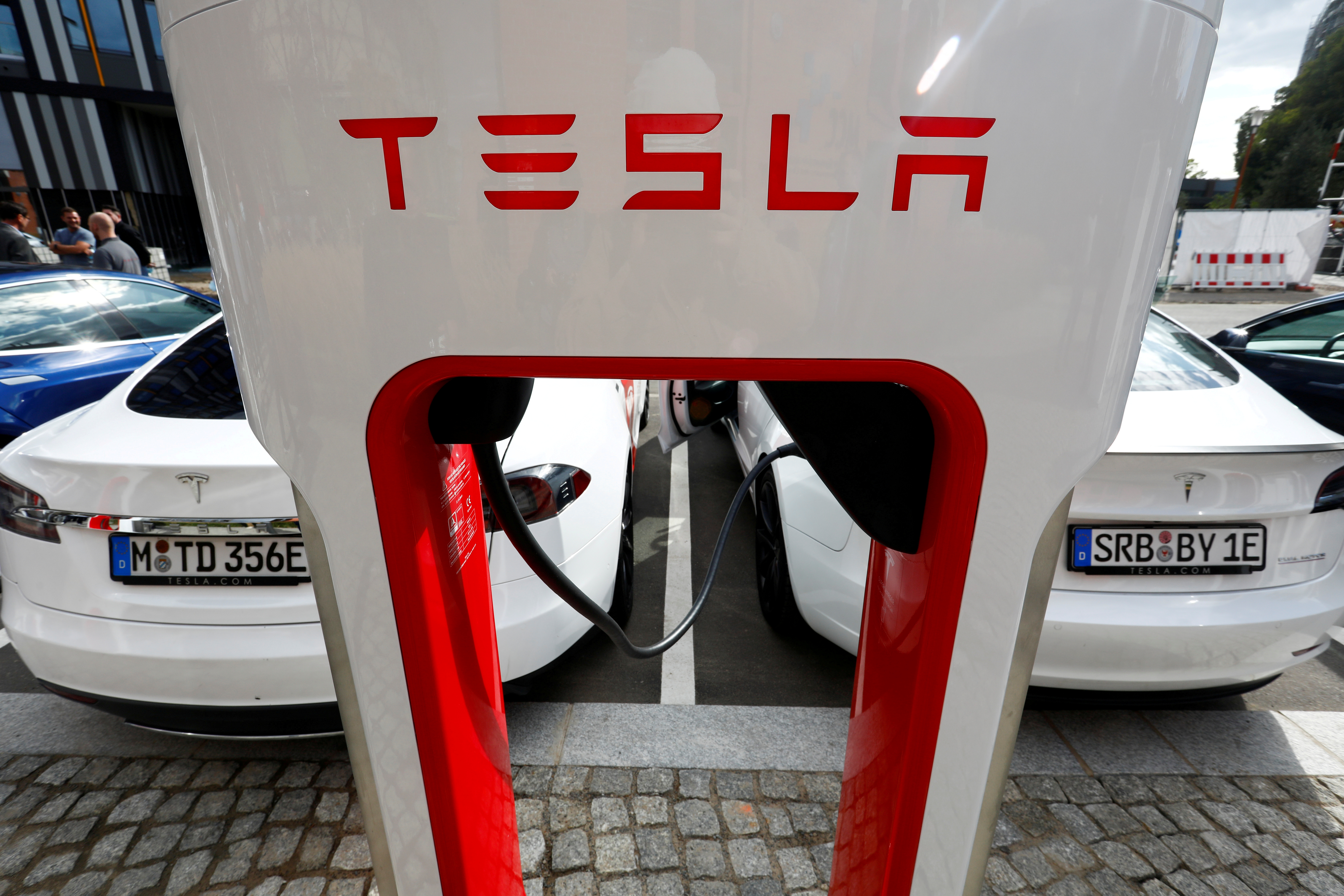 Tesla’s Supercharger stations that can charge both Tesla and non-Tesla vehicles are operating illegally in Germany.

Germany has over 120 Supercharger stations installed in both public and private premises around the country.

Due to the lack of kWh (Kilowatt hour) counters on Tesla’s Supercharger units, operating them could be in violation of local calibration law as reported by German newspaper, Handelsblatt.

With 35,000+ Superchargers, Tesla owns and operates the largest global, fast charging network in the world.

Many countries have introduced legislation regarding calibration of metres and pricing for electric vehicle charging. In Germany, the two main laws for electric carmakers are ‘Mess- und Eichgesetz’ (MessEG) and Preisangabenverordnung (PAngV).

According to these laws, charging stations must meet official calibration requirements and provide clear information on the amount of electricity supplied.

In addition, the price for a charge session must be displayed and calculated per unit of energy (kWh) supplied to the electric vehicle.

However, Tesla uses its mobile app to monitor charging sessions, and the stations are not equipped with screens. This makes it a problem for non-Tesla owners who use these charging stations.

Thomas Weberpals, head of the Bavarian State Office for Weights and Measures, told Electrek that it was Tesla’s job to retrofit the stations, which it is working towards.

But it looks like the government doesn’t plan to take action on the violation right away.

Last year, the US carmaker opened its ‘superchargers’ at selected locations for non-Tesla electric cars starting with a few locations the Netherlands.

In June 2022, Tesla expanded the service to Denmark, Finland, Germany, Luxembourg, and Switzerland.

‘This Supercharger is open to Tesla vehicles and Non-Tesla vehicles with CCS compatibility,’ says one charging station in Emsbüren, Germany.

Non-Tesla vehicles with CCS compatible models include the BMW i3, Kia e-Niro, and Jaguar I-Pace.

Tesla’s Model 3, Model S, and Model X are able to use the Supercharger network.