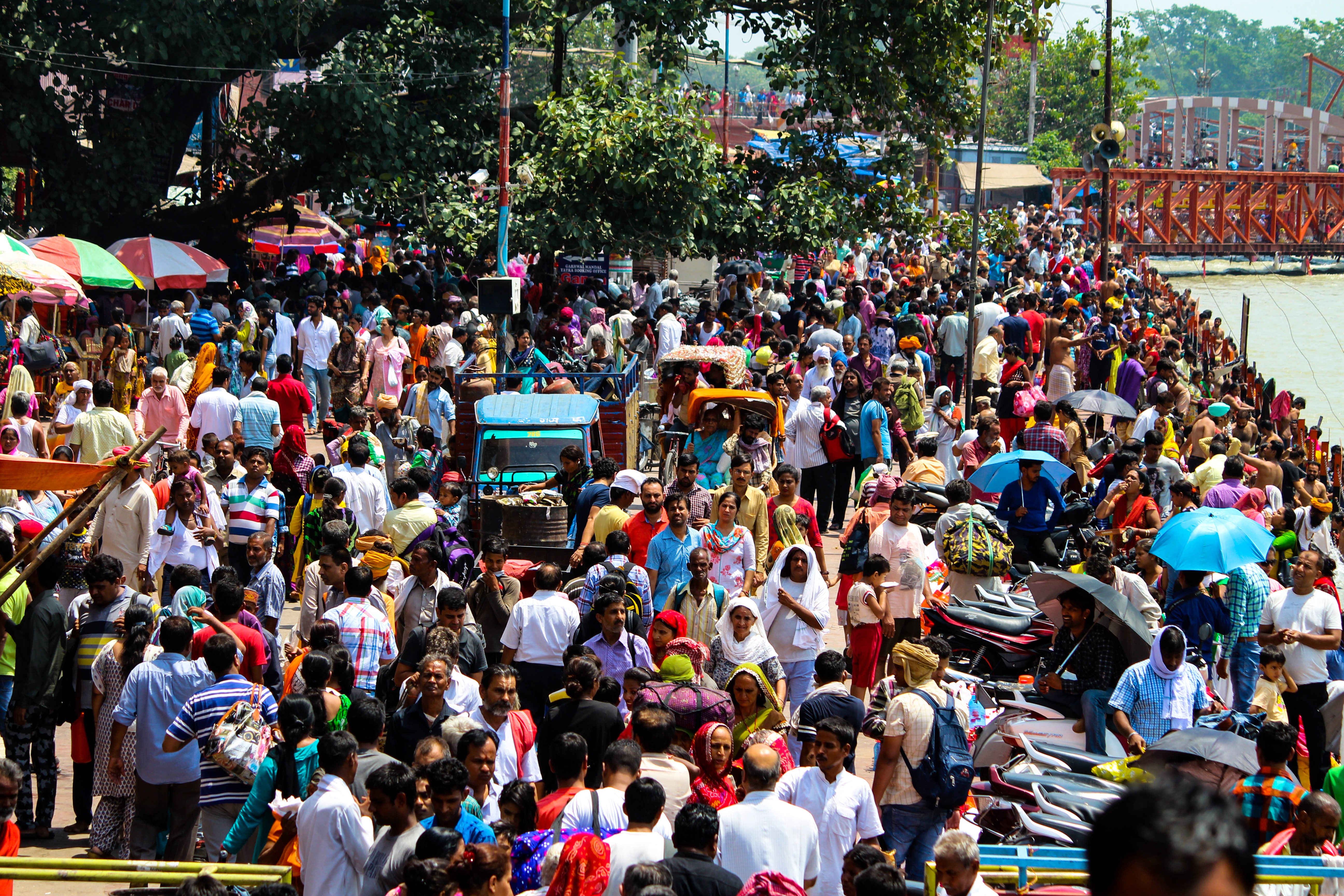 The earth is getting as crowded as it’s ever been as the world’s population is due to cross the 8 billion mark this year.

The global population is projected to reach 8 billion on 15 November 2022 according to a UN study.

In spite of the huge number, the world’s population is growing at its slowest rate since 1950, having fallen under 1% in 2020.

The latest projections by the United Nations suggest that the world’s population could grow to around 8.5 billion in 2030 and 9.7 billion in 2050. It is projected to reach a peak of around 10.4 billion people during the 2080s and to remain at that level until 2100.

In 2023, India is expected to surpass China as the world’s most populous country.

The report also states that fertility has significantly fallen in recent decades for many countries.

Today, two-thirds of the global population lives in a country or area where lifetime fertility is below 2.1 births per woman.

Between 2022 and 2050, the populations of 61 countries are projected to decrease by 1% or more due to sustained low levels of fertility and an increase in emigration.

More than half of the projected increase in the global population up to 2050 will be concentrated in eight countries: the Democratic Republic of the Congo, Egypt, Ethiopia, India, Nigeria, Pakistan, the Philippines and the United Republic of Tanzania.

Countries of sub-Saharan Africa are expected to contribute more than half of the increase anticipated through 2050.

However, where you’re born determines your life expectancy. In 2021, life expectancy for the least developed countries lagged 7 years behind the global average.

The effect of the pandemic has also contributed to a fall in global life expectancy at birth fell to 71.0 years in 2021.

According to the latest census, the population of England and Wales now stands at almost 60 million people – a rise of more than 3.5 million in a decade.