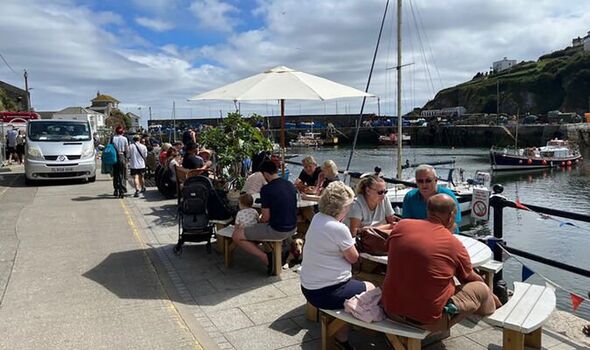 Taking to Tripadvisor, the Birmingham native left a poor review about Mevagissey in Cornwall. Locals found the 131-word post amusing for suggesting a total makeover of the historic area, which dates back to 1774, was needed to accommodate people who disliked the layout and found it challenging to stroll or drive around.

Posting anonymously, they left a one out of five rating for the entirety of Mevagissey summing it up as offering “nothing but avoiding cars”, reports Cornwall Live.

In the short rant written on Friday, August 12, they criticised the historic village saying it had “ridiculously positioned” car parks, “nowhere to sit” on the harbour and “nowhere to dine outside”.

They signed off by saying the whole place needs “a complete redesign”, telling other tourists “not to bother” visiting at all. 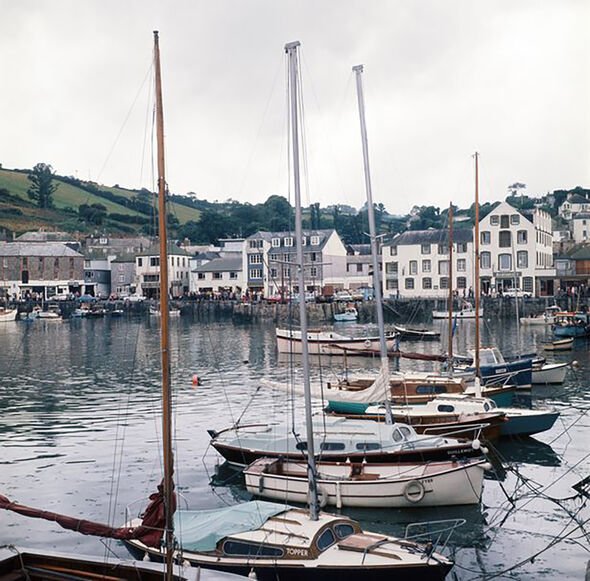 The full review reads: “Nothing but avoiding cars as they drive around the streets to ridiculously positioned car parks.

“With two small children and a dog, it was impossible to comfortable walk around the place without having to step out of the way every few minutes because of a car.

“Stressed me out so much we left. Not a visitor-friendly place at all. Almost nowhere to sit on the harbour. Plus hardly any dog-friendly places to eat.

“There are almost no places with outside seating if you want to dine outside. Probably because of the constant passing cars.

“Whole place needs a redesign. Plenty of places just outside the main part they could put more parking. The gift shops just had any old crap you can buy anywhere in the UK. Don’t bother.” 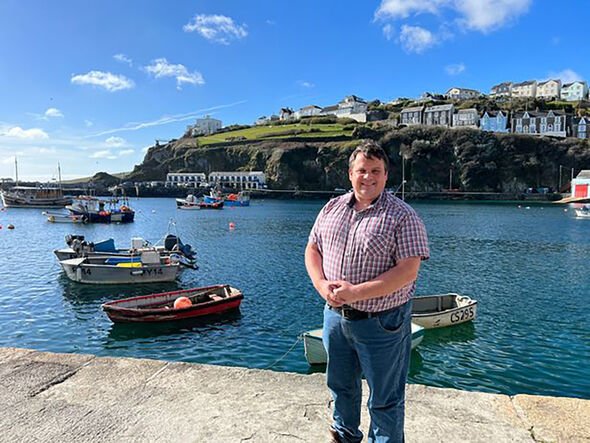 Famous for its two harbour walls, picturesque cottages and fishing boats bobbing up and down on the water inside the two inner harbours, it is no surprise that Mevagissey is usually swamped with tourists over the summer.

Cornwall councillor for the area, James Mustoe, found the review as bemusing as most locals.

He wrote: “Very disappointed indeed that they didn’t design the 16th-century fishing port to take into account the development of motor cars and the prevalence of tourism hundreds of years later.”

Others shared in the humorous aspect of the remarks. One said: “During the redesign can they perhaps build the whole harbour about 1m higher to cope with those pesky spring tides?.”

Another added: “Yep better to bulldoze the entire village to keep this Karen happy.”

A third wrote: “Why go to Cornwall if you are looking for wide modern roads. It’s hardly a secret that Cornwall is quaint, quirky, old and BEAUTIFUL! Let’s hope they don’t feel the need to ever return!”