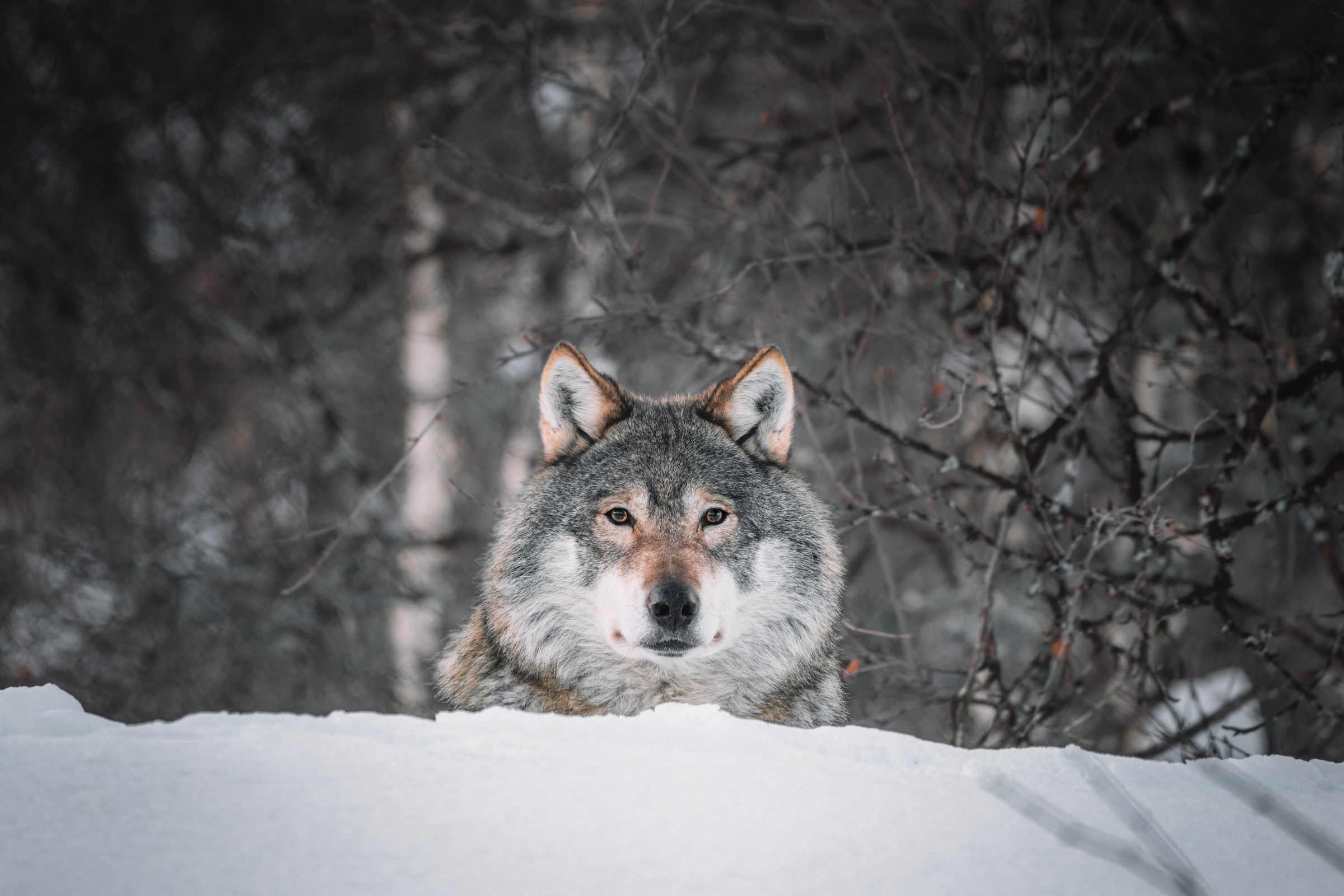 Grey wolves and beavers could be reintroduced in 11 North American states as part of ambitious rewilding plan to cut down on grazing and help wildlife.

The study determined livestock grazing was the most common cause of the US’ s environmental devastation, despite only two per cent of the nation’s meat production coming from federal grazing permits.

The paper published in the journal BioScience found 500,000 square kilometres of prime wolf habitat that is federally managed, with each area bordering another, ideal for the WRN.

Each bit of land will be at least 5,000 square kilometres and together they will range from Oregon, Washington, California, Nevada, Idaho, Montana, Wyoming, Colorado, Arizona, New Mexico and Utah.

The team plan to eradicate grazing in over half of this federal land.

Author William Ripple, Professor of Ecology at OSU College of Forestry, said: ‘It’s an ambitious idea, but the American West is going through an unprecedented period of converging crises including extended drought and water scarcity, extreme heat waves, massive fires and loss of biodiversity.’

They said livestock grazing can cause stream and wetland degradation, affect fire regimes and make it harder for woody species to regenerate.

According to researchers, grey wolves are apex predators capable of triggering powerful and widespread ecological effects by helping control native hoofed animals that graze the land.

In doing so the wolves allow vegetation species to grow again and support the dwindling diversity of animal and plant life in the West.

The topic of ecosystem restoration in the US has attracted attention after President Joe Biden launched his America the Beautiful plan to conserve 30 per cent of US land and water by 2030.