Looking almost as delicious as their fictional counterpart, Synapturanus danta is a chocolate frog from the Peruvian Amazon that has only recently been described by science. The burrowing species has long been known to the local peoples, however, with one local name for it being “rana danta”, or the “tapir frog”, after its resemblance to the large-nosed Amazonian mammal. Conservation ecologist Dr Michelle Thompson of Chicago’s Field Museum said: “These frogs are really hard to find, and that leads to them being understudied.

“It’s an example of the Amazon’s hidden diversity… it’s important to document it to understand how the ecosystem functions.”

While they may be hard to see, the chocolate-coloured frogs aren’t hard to hear, the researchers explained.

Dr Thompson added: “We just kept hearing this ‘beep-beep-beep’ coming from underground, and we suspected it could be a new species of burrowing frog.”

According to the team, it took the assistance of local guides to capture a specimen, which they unearthed after digging in peatlands.

S. danta was described in the journal Evolutionary Systematics.

The Rose-Veiled Fairy Wrasse (Cirrhilabrus finifenmaa), meanwhile, is a stunning, rainbow-coloured fish found living amid the reefs of the Maldives.

It was brought to light by the California Academy of Sciences’ “Hope for Reefs” initiative, which aims to improve our understanding of, and help protect, coral reefs around the globe.

The first species ever to be formally described by a Maldivian researchers, C. finifenmaa was first collected by researchers back in the 1990s — but was confused for the adult version of a different species, C. rubrisquamis, which was known only from a single juvenile.

Unfortunately, the team said, even though the species has only just been described, it is already being exploited via the hobbyist aquarium trade.

Paper author and ichthyologist Professor Luiz Rocha said: “Though the species is quite abundant and therefore not currently at high risk of over-exploitation, it’s still unsettling when a fish is already being commercialised before it even has a scientific name.

“It speaks to how much biodiversity there is still left to be described from coral reef ecosystems.”

C. finifenmaa was described in the journal ZooKeys. 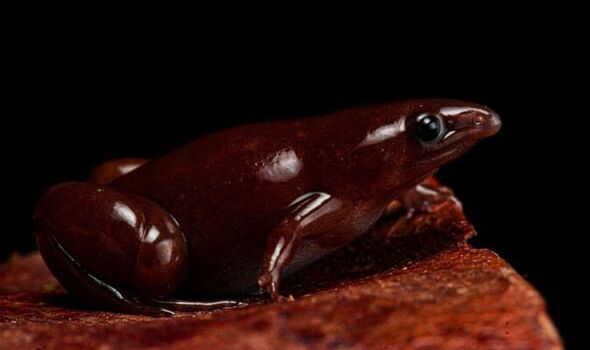 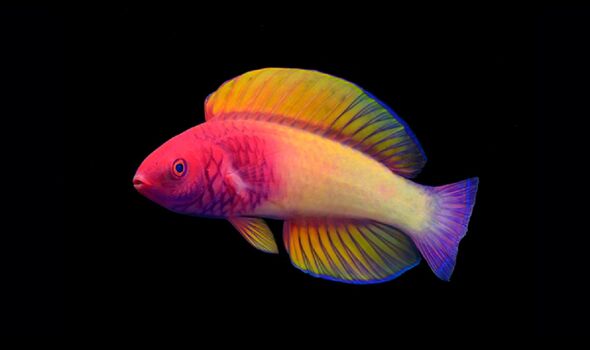 Talking of mass commercial appeal, our next species was named in honour of the American singer-songwriter Taylor Swift.

Found living in the Appalachian Mountains of the United States, Nannaria swiftae is one of 16 new twisted-claw millipedes described by researchers back in April this year.

Entomologist Dr Derek Hennen of Virginia Tech explained that he has been a fan of Ms Swift’s work for years.

He said: “Her music helped me get through the highs and lows of graduate school, so naming a new millipede species after her is my way of saying thanks.”

Twisted-claw millipedes are difficult to study, as they live on and under the forest floor, where they feast on decaying leaves and other plant matter, helping in the process to release vital nutrients back into the ecosystem.

N. swiftae was also described in the journal ZooKeys. 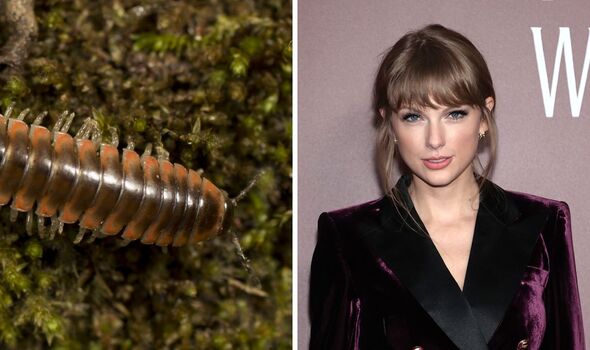 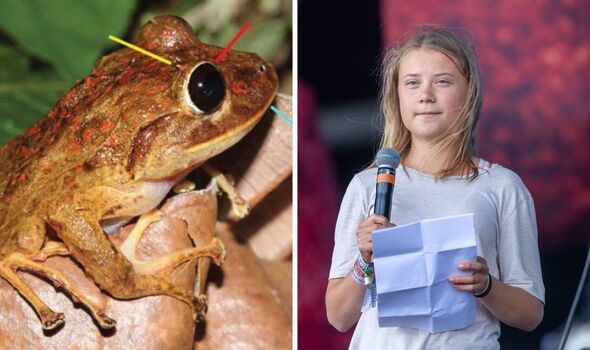 Ms Swift isn’t the only famous individual to be honoured this year.

In 2018, the Rainforest Trust celebrated its 30th anniversary by auctioning off the naming rights for some new-to-science species.

The winner, whose identity has not been revealed, elected to name a black-eyed frog from eastern Panama Pristimantis gretathunbergae in honour of the work the young Swedish activist Greta Thunberg has done in highlighting the need to combat climate change.

Tragically, P. gretathunbergae lives in a habitat in a cloud forest that is heavily fragmented, threatened by encroaching deforestation and vulnerable to rising temperatures that it could well become extinct in the not-so-distant future. 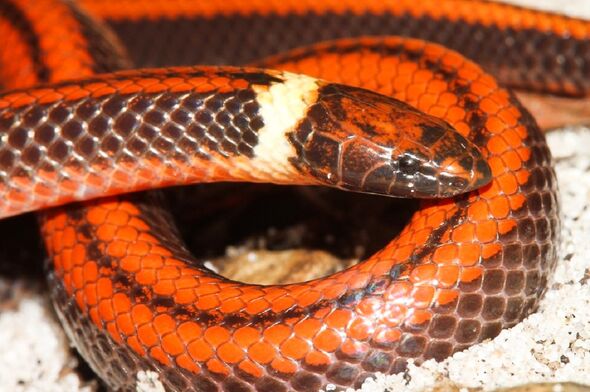 Our final stunning species to make its debut into the scientific literature this year is Phalotris shawnella — a flaming red snake with a distinctive yellow collar from the Cerrado forests of eastern Paraguay.

P. shawnella, which is non-venomous, was found by zoologist Jean-Paul Brouard of Para La Tierra by chance while digging in Rancho Laguna Blanca back in 2014.

Unfortunately, the species — which is known from only three individuals — is considered by the International Union for Conservation of Nature as “endangered”, being in imminent danger of extinction in the absence of measures to protect it.

The researchers said: “This demonstrates once again the need to protect the natural environment in this region of Paraguay.

“Laguna Blanca was designated as a nature reserve for a period of five years, but currently has no protection at all.

“The preservation of this site should be considered a national priority for conservation.”

P. shawnella was described in the journal Zoosystematics and Evolution.