Those looking up at the sky tonight will spot a larger moon casting a more intense glow than usual. The dazzling display follows a year of exceptional lunar activity, and it comes with a simple explanation.

Why does the moon look so big right now?

The moon’s orbit around the earth causes seven distinct phases that can make it appear both extraordinarily big and small.

Scientists dub the largest moons “supermoons” and the last one of 2022 just passed. 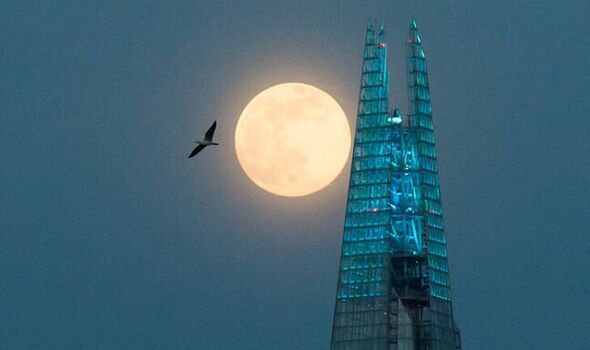 The super moon passed its peak on August 12, but it will still appear unusually large to most people.

That is because it remains close to complete illumination, according to moon trackers.

The satellite’s current phase is “waning gibbous”, the closest phase to a full moon.

People can see 96.9 percent of the moon’s surface, and as the supermoon was roughly 24 hours ago, it should retain some of its enhanced size. 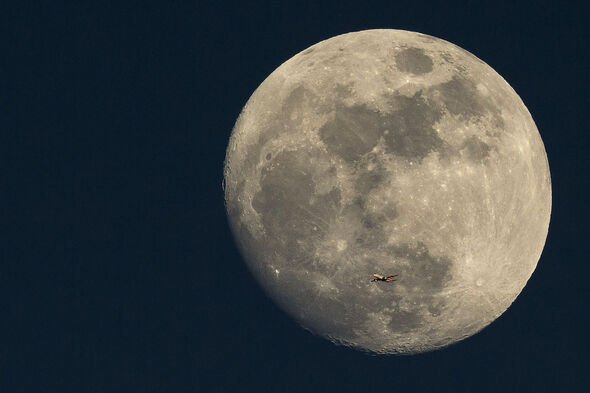 Dr Sara Russell, a professor of planetary sciences and leader of the Planetary Materials Group at the Natural History Museum, said supermoons come when it is closest to earth.

She told The i, the moon remains close for “two to five full moons”, hence why it still appears larger.

The moon then moves into “the more distant part of its orbit”, Professor Russell added.

People were recently treated to several months’ worth of displays, meaning they will have to wait a while until they see the moon in all its majesty again. 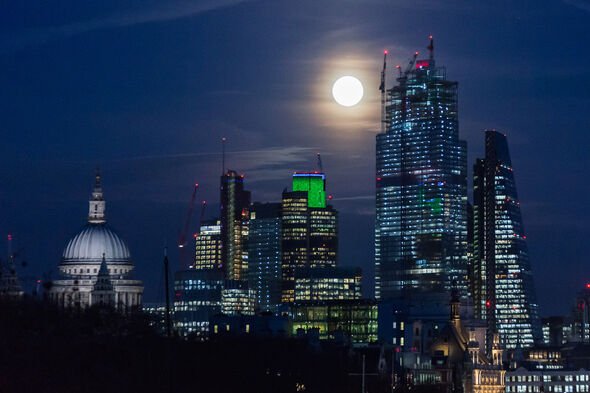 When is the next supermoon?

The latest part of the moon’s orbit brought it close to the earth for several months.

Four distinct supermoons have hung bright in the sky since May, including this month’s.

They were the flower, strawberry, buck and sturgeon moons, and each reached 90 percent of perigee – the closest orbital point.

The next opportunity to see a similar sight is nearly a year away.

The next supermoon is on August 1, 2023, with another following within the next few weeks.

The second will debut on August 31, making up for the long wait from 2022.

Unfortunately, moon fans will only see those two supermoons next year.