The news comes as Russia’s attack on Ukraine enters its 168th day and appears to show no sign of progress nor ending as diplomatic efforts to bring the war to a conclusion are rebuffed by Moscow. With the war proving to be a financial and hardware catastrophe for the Kremlin, the latest British Ministry of Defence (MoD) intelligence report paints yet another damning report for Putin.

Taking to Twitter to share its latest evaluation of the conflict, the MoD said Russia’s reputation for being a major arms supplier is in tatters.

It read: “Russia is highly unlikely to be capable of fulfilling some export orders for armoured fighting vehicles because of the exceptional demand for vehicles for Russia’s own forces in Ukraine, and the increasing effect of Western sanctions.”

The report added that Russian ally Belarus has stepped up its production of hardware in an effort to maintain its defence needs without reliance on Moscow. 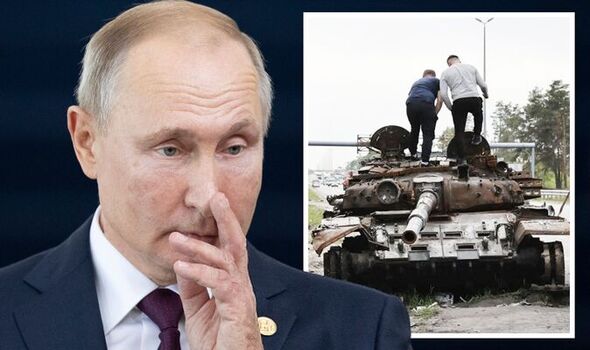 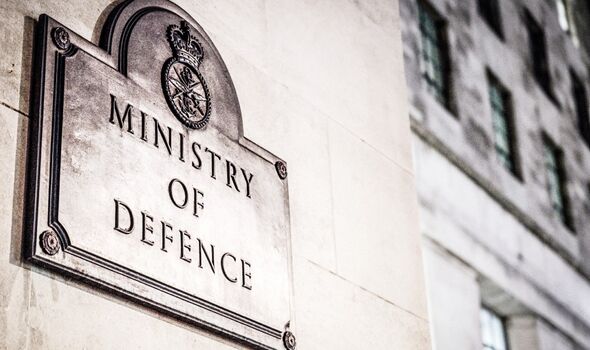 Yet one of the most worrying problems for Putin is the impact on cash flow due to the slow down in arms sales.

The MoD said: “Russia has long considered the defence industry to be one of its most important export successes.

“However, its military-industrial capacity is now under significant strain, and the credibility of many of its weapon systems has been undermined by their association with Russian forces’ poor performance in the Ukraine war.”

One of the main reasons Russia is unable to supply its own allies with arms and weapons is the fact it has suffered such huge losses, that it must replace its own fleet in order to continue the war. 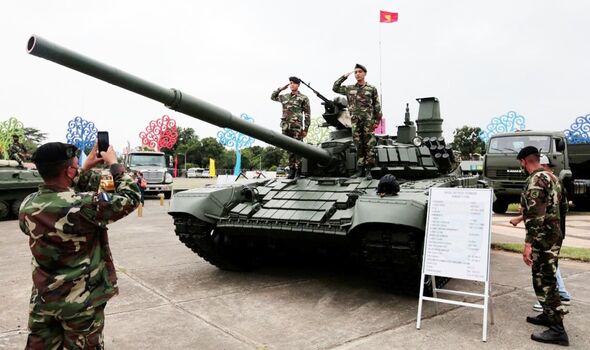 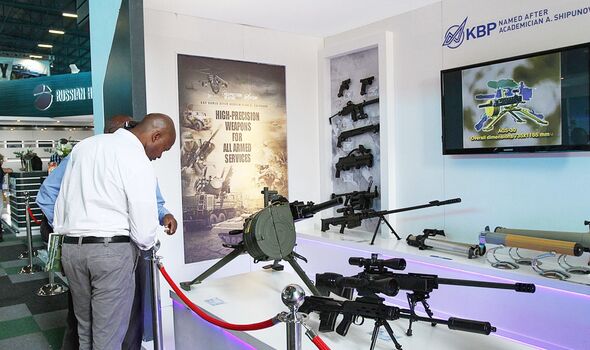 According to the Kyiv Post, Russia has already lost 42,800 personnel which has left Putin scrambling to recruit prisoners to fill the void.

But on a hardware front, the news is equally damaging to the Kremlin.

Over 1,800 tanks have been reduced to scrap metal, with the same charred fate happening to over 4,000 armoured personnel vehicles.

Nearly 1,000 Russian artillery units have been destroyed as well as over 260 multiple rocket launch systems.

In the skies, Russia has lost 232 military jets and nearly 200 helicopters.

Over 750 drones have also been whipped out of the skies by Ukrainian anti-air defences. 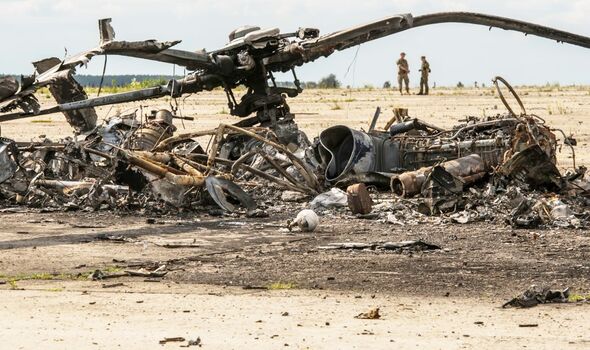 Reports this week have shown significant damage to an airbase in Crimea, with satellite images confirming the news.

Russia has denied such attacks have taken place in Crimea.

Logistical problems have also seen Putin’s supply chain in ruins, with over 3,000 vehicles and fuel tanks destroyed, as well as multiple railroad supply routes and ammo, dumps being taken out following the arrival of the HIMARS rockets systems which have changed the direction of the conflict in the favour of Ukraine. 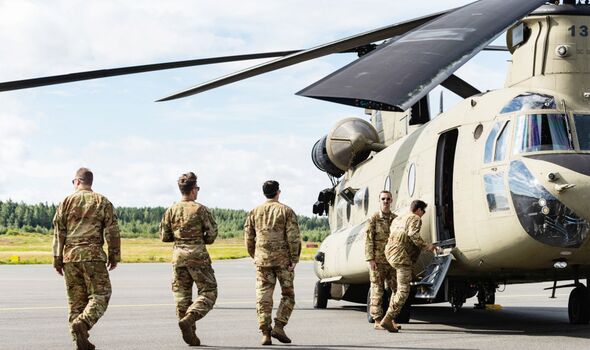 In spite of the ongoing defence proving to be highly successful, Western nations have continued to pledge more weapons to Kyiv.

Placing further pressure on Russia, NATO has also stepped up its efforts to deter Russian aggression on the eastern front of Europe.

Aside from an increase in assets being deployed across Europe, two new European members have joined the alliance.

Furthermore, many NATO members have pledged to increase defence spending in an effort to further prepare and deter against Russia.