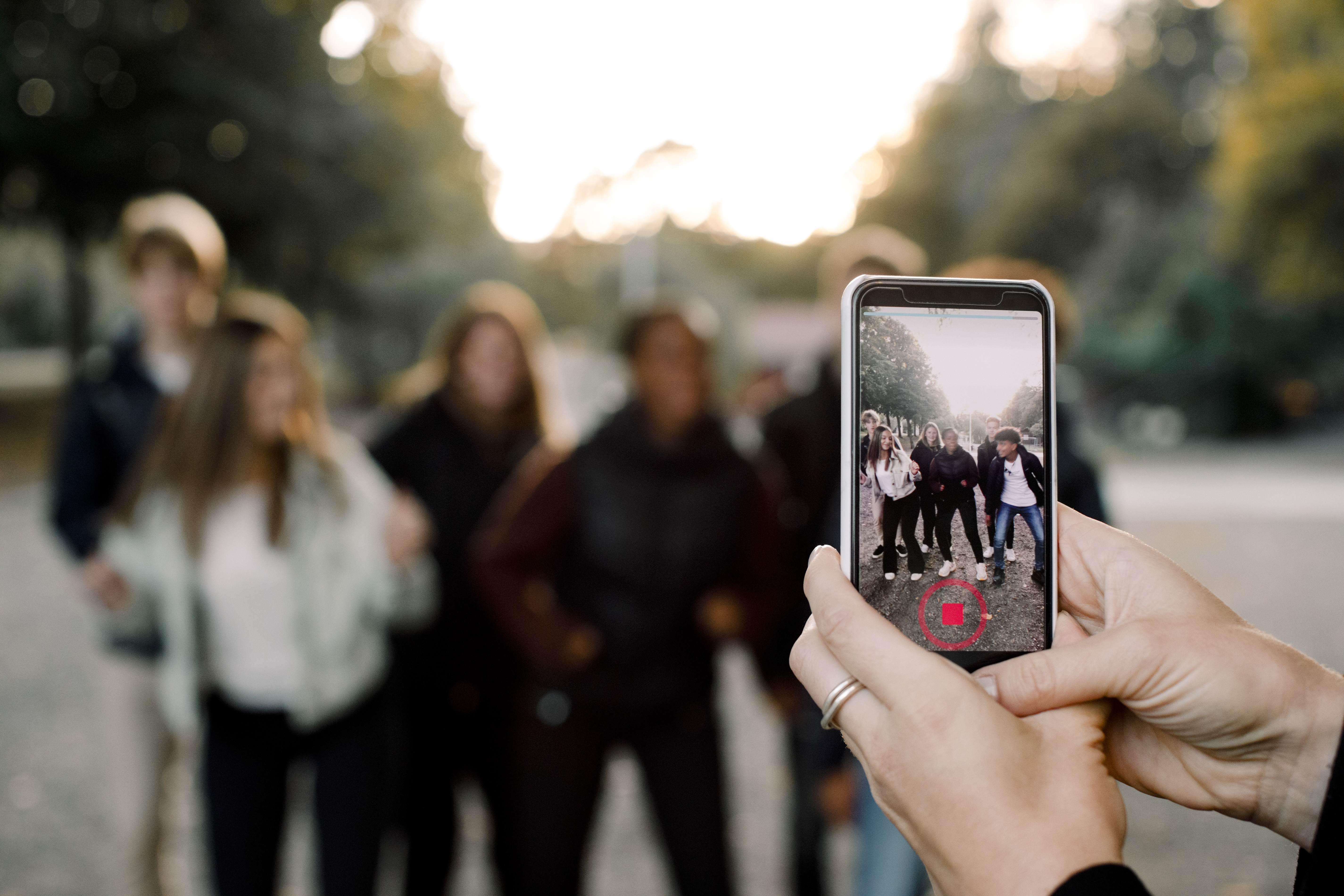 Teenagers are spending more time than ever on social media and now there’s research to back that up.

The survey conducted online by Ipsos from April 14 to May 4, 2022 studied the responses of 1,316 American teens.

YouTube tops the teen online landscape among the platforms covered in the Center’s new survey, as it is used by 95% of teens.

TikTok is next on the list with 67% of teens using it followed by Instagram and Snapchat, which are both used by about six-in-ten teens.

The study shows the shifting attitudes of teens with most of them prefering TikTok over Facebook that dominated a previous study from five year ago.

No matter their prefered choice of social media, 35% of the teens said they were using at least one of them ‘almost constantly’.

So it’s no surprise that giving it up would be hard to do. 29% of the teens who said they used social media too much admitted that it would be ‘very’ hard for them to give up social media.

Teen girls were also more likely to express it would be difficult to give up social media with 58% of girls saying so compared to 49% of boys.