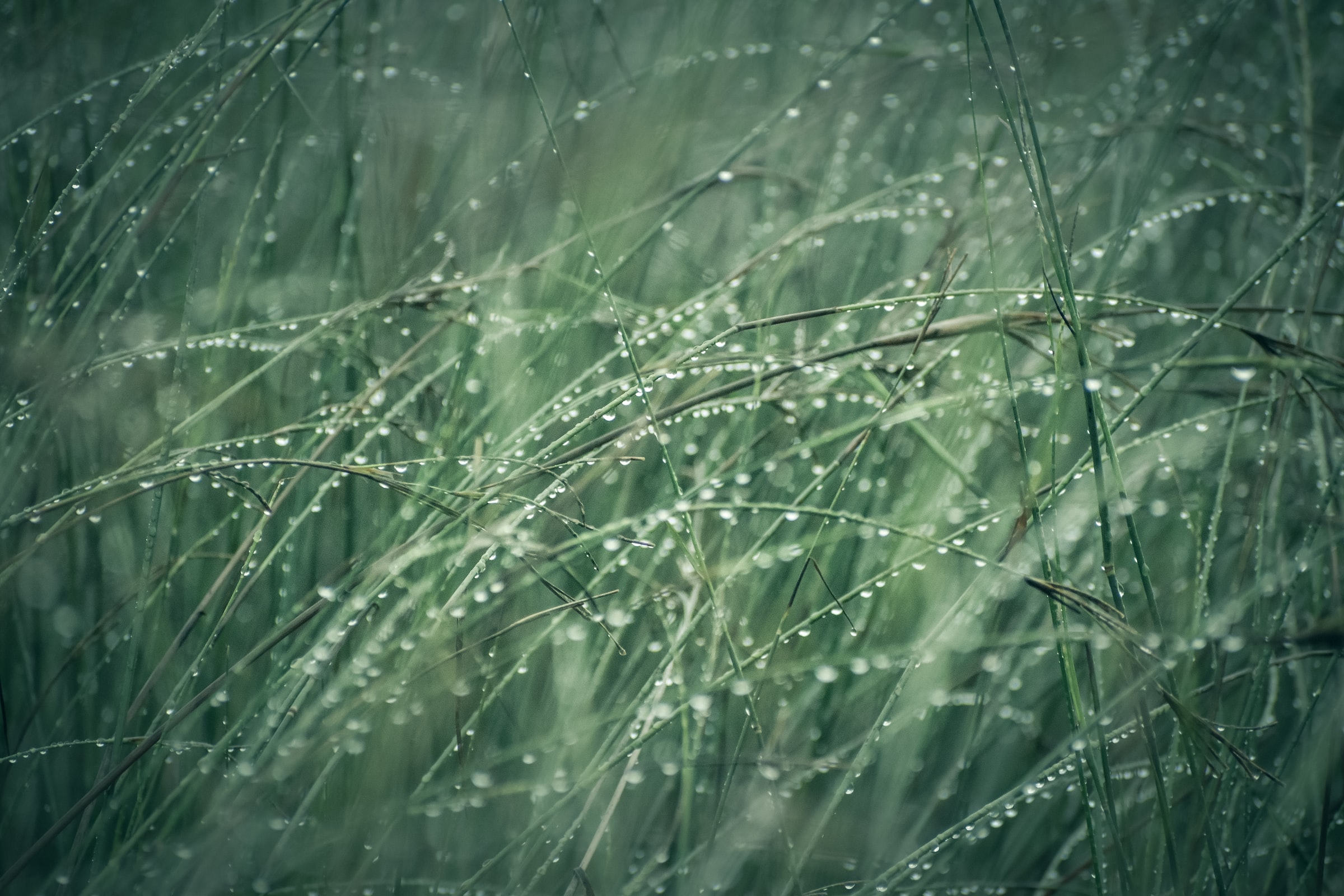 Water, water everywhere and not a drop to drink. No, really.

From the Antarctic to the Tibetan Plateau, rainwater across the globe is too polluted for humans to safely drink, a study has shown.

Exposure to high levels of these manmade ‘per-‘ and ‘polyfluoroalkyl substances’ has been linked to health problems including fertility issues, higher cholestoral levels and the risk of obesity and certain types of cancer.

The chemicals, which have been used in packaging and cosmetics, get their nickname from the fact they break down incredibly slowly in the environment.

Guidelines on safe levels have recently been changed as scientists have discovered they may affect how well vaccines work in children, Stockholm University professor and study author Ian Cousins told AFP.

In the Antarctic and the Tibetan Plateau, researchers found PFAS at 14 times higher than the level the US Environmental Protection Agency considers safe.

‘There is nowhere on Earth where the rain would be safe to drink, according to the measurements that we have taken,’ Cousins said.

‘We have made the planet inhospitable to human life by irreversibly contaminating it now so that nothing is clean anymore. And to the point that’s it’s not clean enough to be safe.’

Although these chemicals are now ubiquitous throughout the natural world, the levels found in humans has declined massively over the last two decades, as people have become more aware of their dangers and guidelines have been tightened to match.

But the level of PFAS in the environment remains around the same as it was 20 years ago, Cousins said.

Industry experts have called on manufacturers to help clean contaminated water – which can end up in drinking water.

Dr Jane Muncke, managing director of the Food Packaging Forum Foundation in Zürich, Switzerland, who was not involved in the research, says: ‘It cannot be that some few benefit economically while polluting the drinking water for millions of others, and causing serious health problems.

‘The vast amounts that it will cost to reduce PFAS in drinking water to levels that are safe based on current scientific understanding need to be paid by the industry producing and using these toxic chemicals. The time to act is now.’