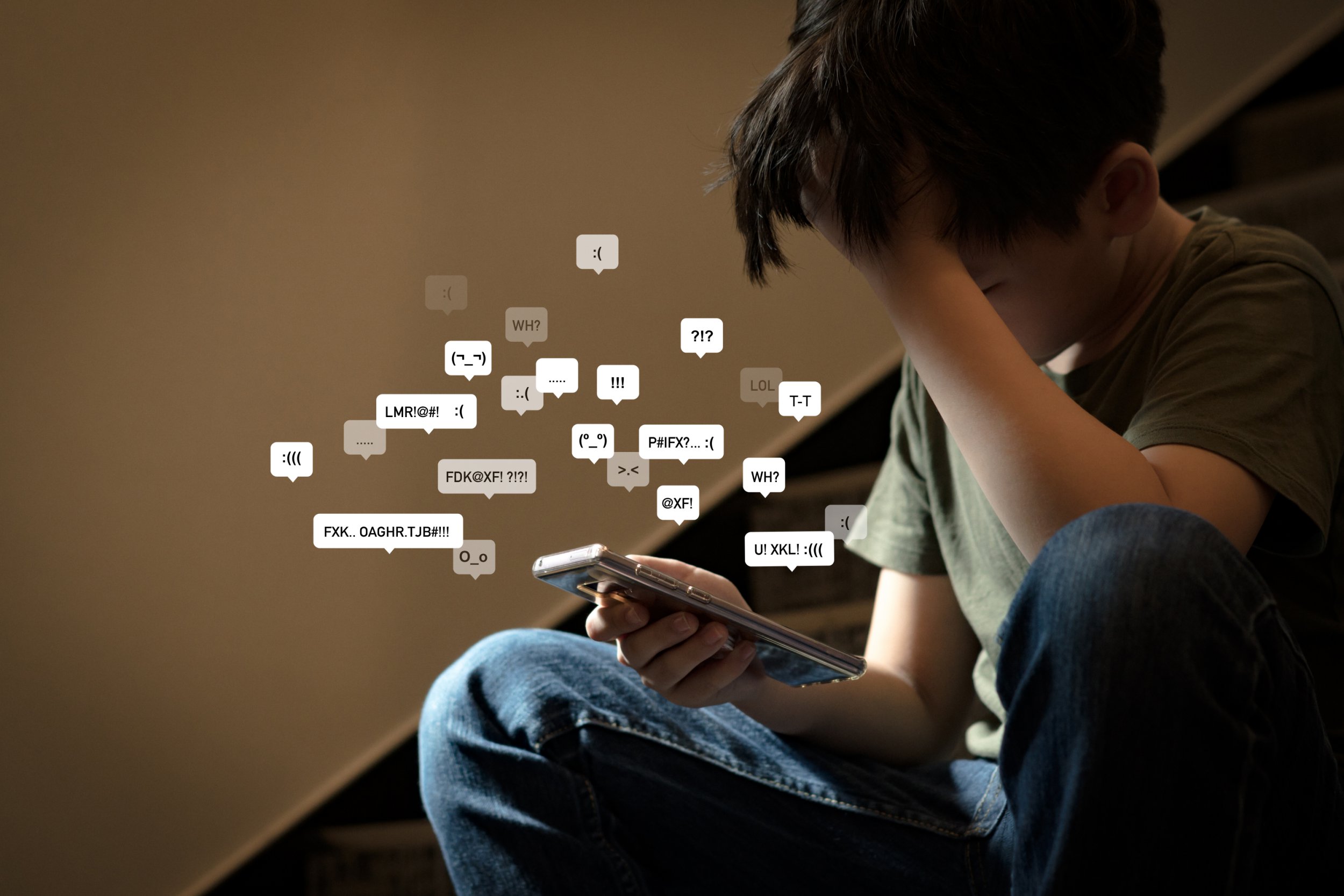 Children and their parents in the UK have ‘important gaps in their knowledge’ around cyber bullying, a new report on online safety says.

It warns that both are failing to properly identify it – despite many young people being affected.

The study, by cyber security firm McAfee, found that more than half of children in the UK (56%) had suffered from name-calling – much higher than a global average of 40%.

The cyber security firm said the results appeared to show a lack of understanding among UK children about what cyber bullying actually was despite the numbers who appeared to suffer from it.

McAfee highlighted that while 93% of UK children said they would be the least likely to cyber bully someone, 15% admitted they had excluded someone from a group chat.

The act of cutting others out of group conversations was also higher in the UK than other European countries, suggesting the issue is more prevalent here with many children and parents unable to properly identify it.

The study involved surveying more than 11,600 parents and their children from 10 countries.

‘While more than half of parents are talking to their children about different forms of cyber bullying, there is still more that needs to be done to understand the growing threat of online safety for children,’ McAfee vice president of marketing Sachin Puri said.

‘Our mission with this research is to inform parents and families of what children are experiencing online and then empower parents to act where appropriate.’