In 1687, Sir Isaac laid down the laws of motion in Principia Mathematica- laws which have still held true over 300 years later. In the law of conservation of momentum, he noted that the momentum of a system would always remain constant, which means that when an object moves, it has to push against something else. However, in a new study, researchers have found that this so-called “fundamental” law, may not be universally true, and could differ at least in curved space.

By conducting experiments, scientists from the Georgia Institute of Technology in the US discovered that the opposite is true- that when bodies exist in curved space, they can move without pushing against anything.

In the peer-reviewed study, published in the Proceedings of the National Academy of Sciences, the team created a robot that was kept confined to a spherical surface with what they described as “unprecedented levels of isolation from its environment”.

This was done to ensure that only the effects of the sphere would be in action.

Lead researcher Zeb Rocklin said: “We let our shape-changing object move on the simplest curved space, a sphere, to systematically study the motion in curved space. 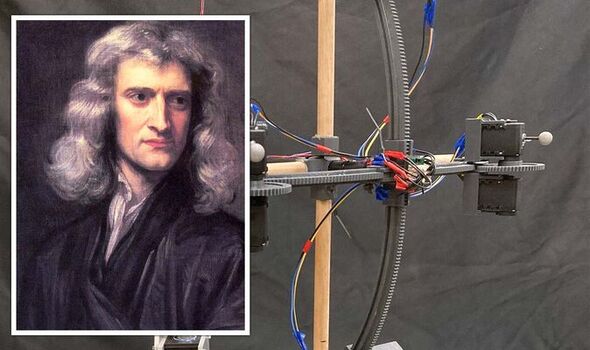 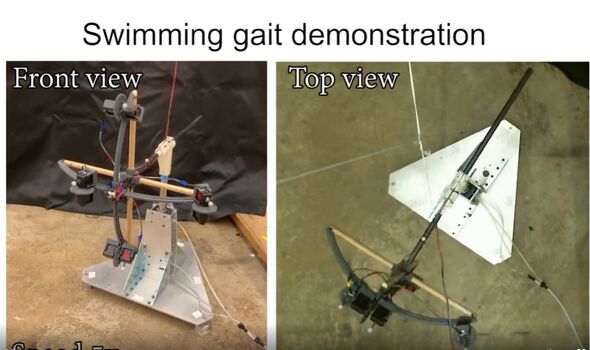 “We learned that the predicted effect, which was so counterintuitive it was dismissed by some physicists, indeed occurred: as the robot changed its shape, it inched forward around the sphere in a way that could not be attributed to environmental interactions.”

While a significant breakthrough, the effects observed in this sphere were extremely small, meaning that it likely won’t lead to perpetual motion machines.

However, this study on the effects created by a curved space could prove to be of crucial value in the field of precise robotics, similar to the time scientists discovered that gravity shifts the frequency of satellite communications. 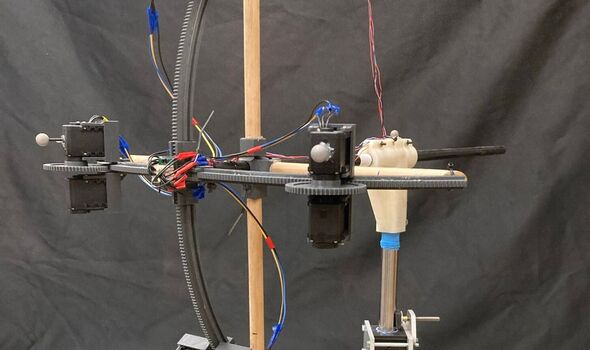 But this study ties into Einstein’s research that showed that space itself is curved, which lead the team to believe that “ultimately, the principles of how a space’s curvature can be harnessed for locomotion may allow spacecraft to navigate the highly curved space around a black hole”.

The experiment itself proved to be a challenge, as they had to examine an object in a sphere without exchanging momentum with its environment.

To achieve this, the team allowed for a number of motors to drive on curved tracks in a system that attached to a rotating shaft, ensuring that the motors were always operating in a sphere. 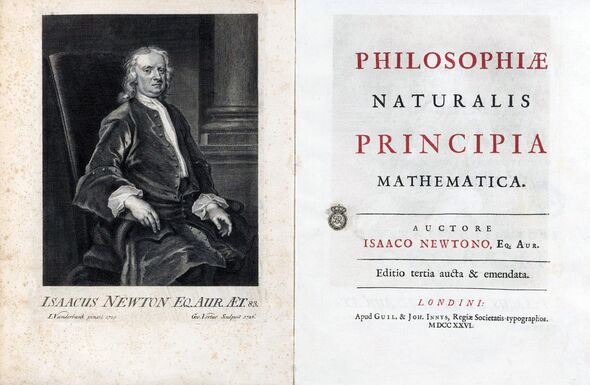 In order to minimise friction, the shaft was supported by air bearing, and was even calibrated with the Earth’s gravity to further minimise any residual forces.

The researchers discovered that as these robots moved, gravity and friction did exert force on them, but they seem to have combined with the curvature effects “to produce a strange dynamic with properties neither could induce on their own”.

They said: “The research provides an important demonstration of how curved spaces can be attained and how it fundamentally challenges physical laws and intuition designed for flat space.”