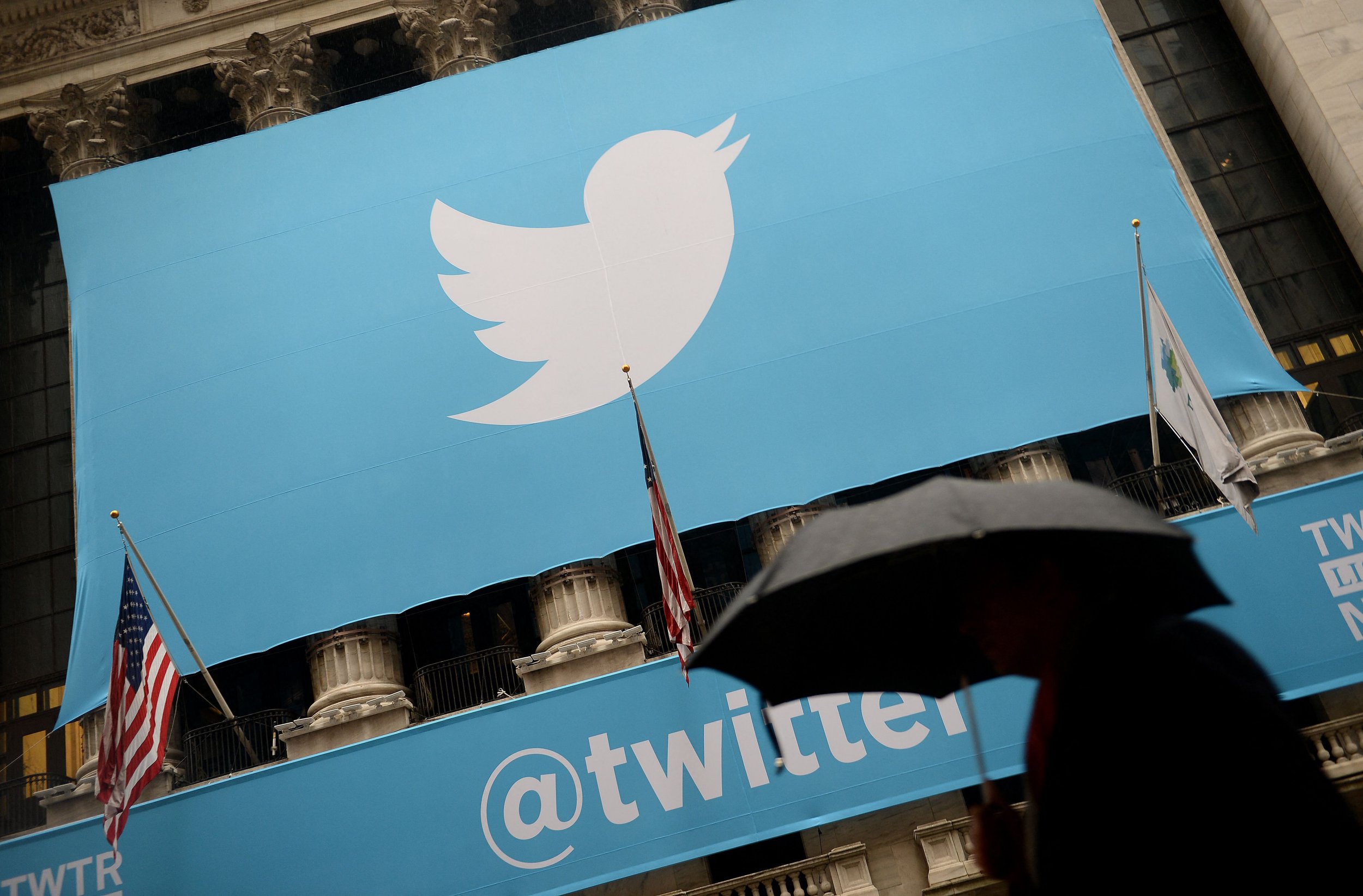 A former Twitter manager has been found guilty of spying for Saudi Arabia in the US a world-first case.

Ahmad Abouammo, 44, allegedly shared the personal information of users behind anonymous accounts that criticised the Kingdom and its rulers.

He was found guilty on six out of 11 charges, including trying to hide a payment from an official linked to the royal family.

Prosecutors said Abouammo, who was a dual US and Lebanese citizen, recieved a designer watch and $300,000 dollars in exchange for information.

The money was allegedly sent to a relative’s account in Lebanon, before being transferred to his own US bank account.

Abouammo was charged back in 2019 with ‘acting as an agent’ of the Saudi government. Two other men — one of whom also worked at Twitter — were charged at the same time.

At Twitter, he helped manage relationships with high profile individuals, including journalists, based in the Middle East and North Africa.

His lawyers argued that rather than spying, Abouammo was just doing his job.

But authorities were not convinced, and he was found guilty of wire fraud, money laundering, a conspiracy charge and honest services fraud.

US Attorney Stephanie Hinds said in a statement: ‘The government demonstrated, and the jury found, that Abouammo violated a sacred trust to keep private personal information from Twitter’s customers and sold private customer information to a foreign government.’

Abouammo is awaiting sentencing following the two week trial. Reports say he could face between 10 and 20 years in prison.