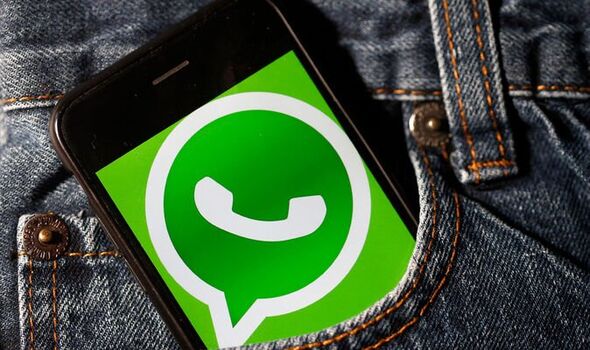 WhatsApp has revealed it will be introducing a new feature that makes sure users can’t take screenshots of View Once messages. These time-sensitive messages, as the name suggests, lets WhatsApp users send a photo or video that can only be viewed once by the recipient. However, until now WhatsApp users could get around this by taking screenshots of these messages.

This loophole not only goes against the spirit of this feature, but also could cause distress for the sender, especially if they didn’t realise a screengrab of the message could be taken.

However, the Meta-owned app has now revealed it is taking action on this – as well as introducing other privacy-related features.

These new features will begin rolling out to WhatsApp users in the UK in August.

Snapchat though has long stopped other users from taking screenshots of these potentially compromising messages, something WhatsApp didn’t emulate when it introduced View Once messages last year.

On Snapchat if a user tries to take a screenshot of a self destructing message the sender will be notified of this activity. 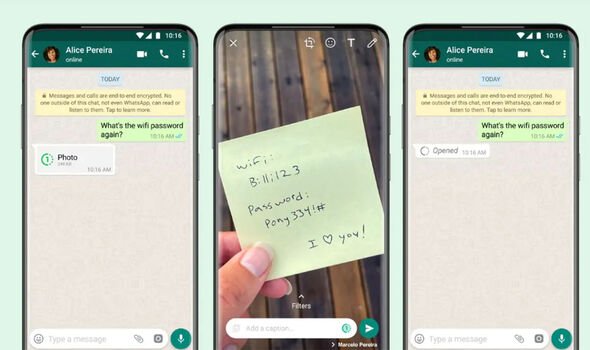 WhatsApp hasn’t said if their version of this feature will also notify the sender.

But the chat app has revealed when someone attempts to take a screenshot of a View Once message they’ll be blocked and see the ‘screenshot was blocked for added privacy’ appear on their screen.

Other privacy features that WhatsApp will roll in August helps make sure people can leave a group chat “without making it a big deal to everyone”.

Instead of everyone being notified of someone leaving the group only the admins will be notified.

WhatsApp is also adding a new ‘stealth’ mode that will let you limit which contacts can see when you’re online.