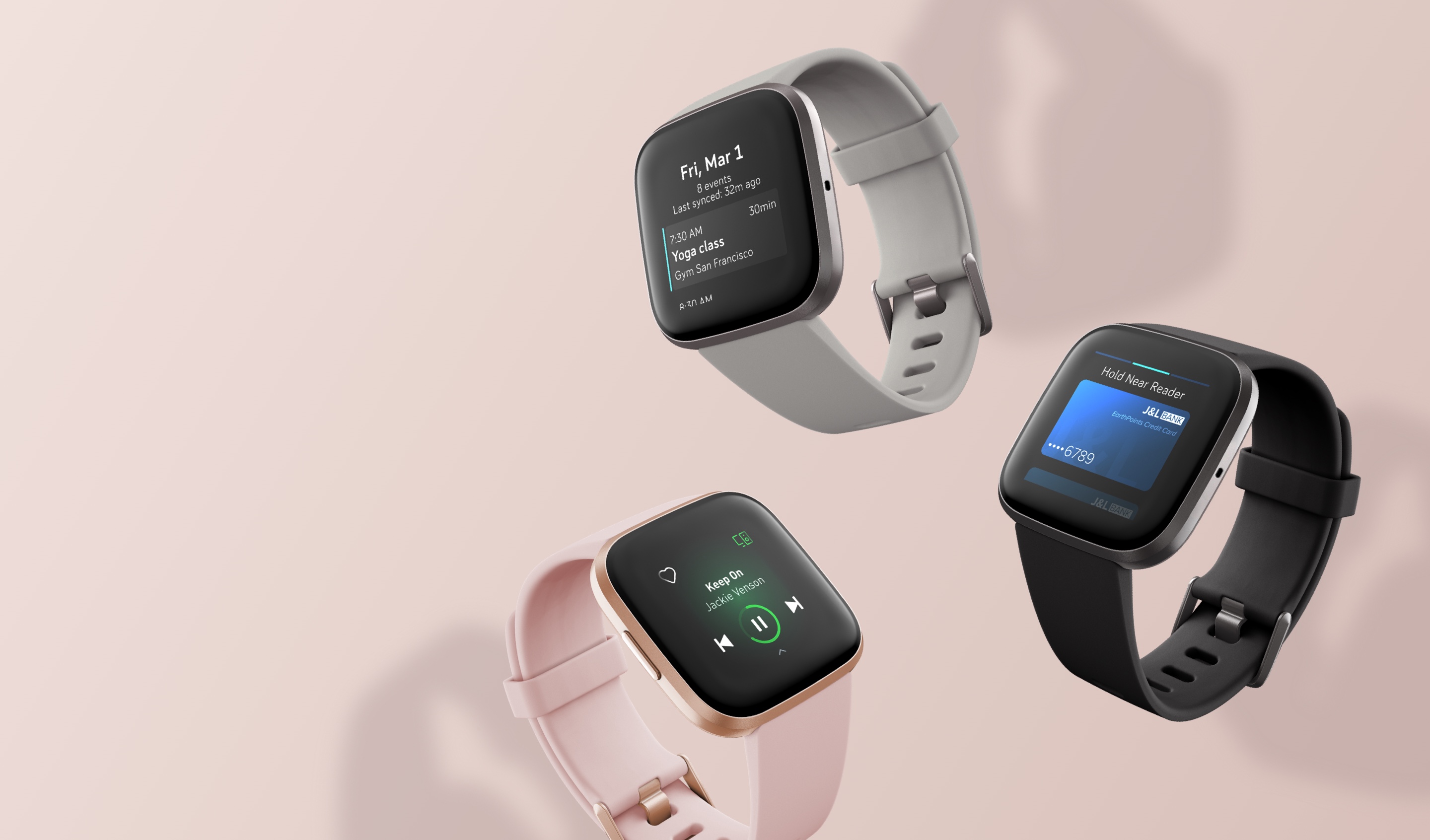 Fitbit has announced it will be discontinuing its Fitbit connect app that allowed wearers to sync their devices with a PC or Mac.

The Connect app was introduced in the days before smartphone use was ubiquitous for Fitbit owners.

But the company has been phasing it out for a while, pointing users instead towards its iOS or Android mobile apps. Now Fitbit says that on 13th October it’ll be gone for good.

Which is likely no big deal for most Fitbit owners. But if you have a Fitbit Versa, Versa 2 or Ionic smartwatch then you’ll also be losing the only way to load offline music onto the wearable.

Once Fitbit Connect is gone, the only two ways to get music onto these smartwatches is through a paid subscription to either Deezer or Pandora.

For those Fitbit owners who want to go out running, cycling or hiking and leave their phone at home while still having some tunes to listen to, this could be quite a blow.

Newer Fitbit models, like the Versa 3 or Sense smartwatches, don’t have any option to host native MP3 anyway.

‘Fitbit users can still enjoy the music already on their device, but will be unable to add new songs,’ a spokesperson for the company said in a statement.

‘To sync data from their Fitbit device, users can continue to use the Fitbit app on their mobile phone.’

Earlier this year, Fitbit announced it was recalling its Ionic smartwatch after concerns about potential burn hazards.