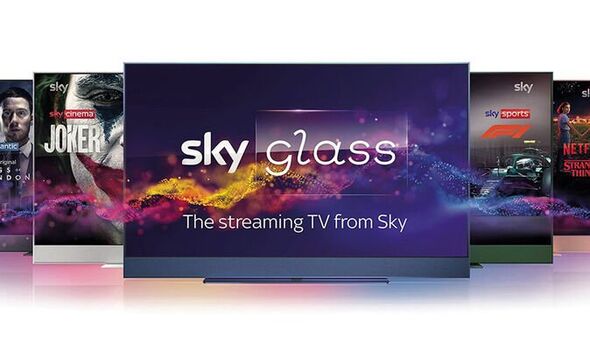 Sky Glass users have been treated to a new update which adds a popular channel that isn’t on Virgin Media and Freeview. Following on from a recent update that added nine new channels to Sky Glass, another major new channel has just been to the broadband-powered TV service. This time around its CNN, the popular American news channel which also is available on Sky Q.

Want to access Sky’s unrivalled selection of exclusive live channels, on-demand boxsets, sports, movies, and a Netflix subscription …but don’t fancy a satellite dish on the outside of your home? Sky Glass is a custom-designed 4K QLED TV with everything to stream a Sky Q-like experience tucked inside. It also packs a Dolby Atmos soundbar in this all-in-one package. For a limited time, Sky Sports is HALF PRICE when you order any size Sky Glass TV

And if you want to tune into acclaimed CNN shows such as Wolf Blitzer’s The Situation Room or its award-winning news coverage then you really need a Sky subscription.

That’s because last year the CNN news channel was removed from Virgin Media, Freesat and BT.

Freeview, meanwhile, hasn’t had access to CNN for over a decade.

The removal of CNN from this trio of TV platforms in September 2021 came as CNN launched its CNN Live subscription service, which costs £19.90 a year or £1.99 a month.

Despite this CNN remained available to watch via a Sky Q box, however it was only added to Sky Glass this month.

If you’ve got a Sky Glass set you can tune into CNN right now by heading to channel 506.

The addition of CNN to Sky Glass comes after nine other channels were added to the service earlier this month.

New channels available with Sky Glass include US news channels such as Bloomberg and NBC News Now, as well as channels like GB News, TalkTV, Zee TV and Zee Cinema.

Which is ideal as the pay-per-view service will be the only place to watch the upcoming Anthony Joshua vs Oleksandr Usyk match on August 20. 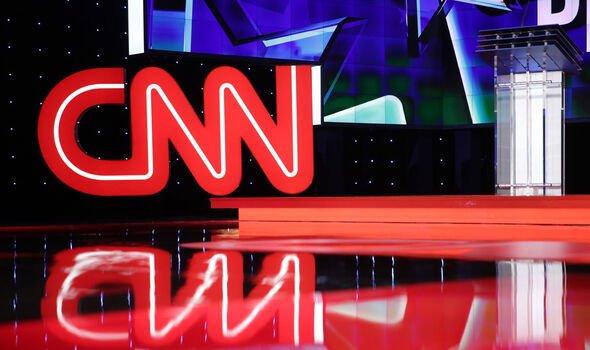 Sky Glass is a 4K TV which has all the kit you need to experience Sky TV built-in, so you don’t need a box as well.

Also, previously you’d need to get a satellite dish fitted to your home if you wanted to experience Sky TV.

You also would need to wait for an engineer appointment to get your Sky Q box all set-up.

Sky Glass is different though, offering an easy plug-and-play set-up as well as no need to have a dish fitted to your home. 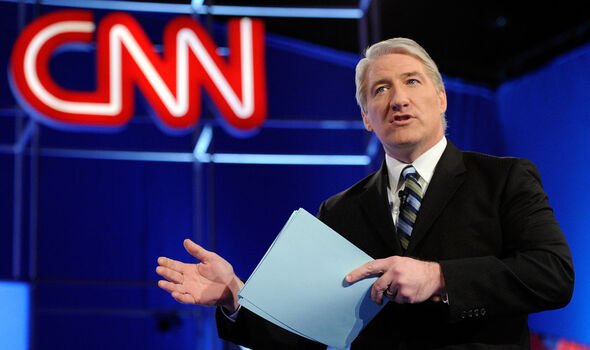 That’s because the Sky Glass experience is delivered entirely over a broadband connection.

If you’ve been thinking of signing up to Sky Glass for awhile you can take advantage of a great deal running right now.

At the moment Sky is offering a half price Sky Sports subscription for 18 months with a Sky Glass sign-up.

This will let you watch the entire Premier League season – which has just kicked off – for half price, as well as half of next season too.

Plus, you’ll be able to watch Formula One, rugby, cricket, golf and much more.