Ruth Langsford spots a snake on her morning dog walk

The UK’s only poisonous snakes are said to be settling in sand dunes close to popular tourist hotspots. Bridgend in Wales is one of the areas to have reported an increase in adder sightings, particularly in the Rest Bay area of Porthcawl. It comes after a new study revealed that more people are suffering from snakebites in the UK than ever before.

The research, published in the Clinical Toxicology journal, showed that most of the bites came from the reptiles that are kept as pets.

But the threat of snakes is likely to soar in the countryside and coastal areas throughout the summer.

Between 50 and 100 people are reportedly bitten by snakes in Britain each year.

But three in four people suffer from a “negligible” reaction as result.

While for most people the risks do not appear to be so severe, for the elderly, this is a different matter. 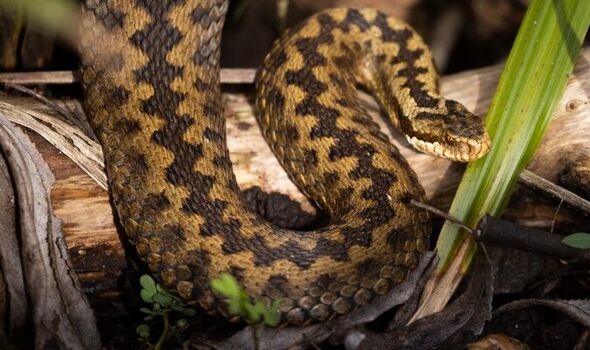 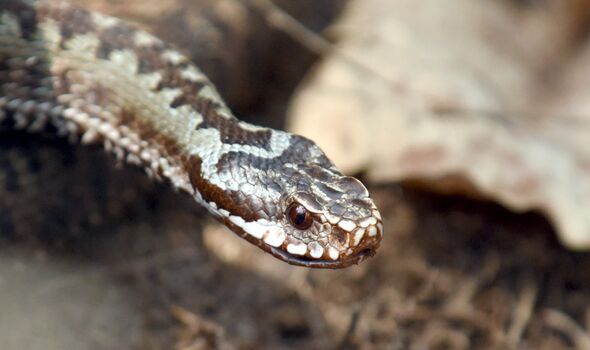 The Reptile and Amphibian Conservation Trust has warned that the frail and elderly are likely to suffer a far more serious reaction.

However, the trust has also reported that there have been just 14 recorded human deaths from snakebites since 1876, with the last death being way back in 1975.

Bridgend council said: “With people flocking to the coast, the stunning bays and beaches of Porthcawl are proving to be popular with more than just tourists and visitors.

“If you think that you may have been bitten by an adder, stay calm and do as little walking as possible. 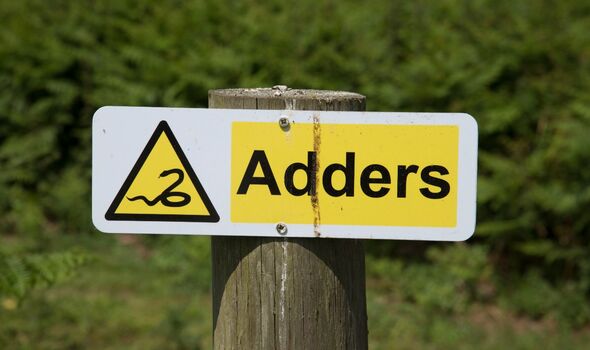 “Go directly to A&E or call 999 for assistance, and remove any jewellery and watches from the bitten limb. Never tie a tourniquet, try to cut or suck the venom out or attempt to catch or kill the snake.’

While the snakes are poisonous, it is unlikely that the animals will attack you unless provoked, only striking when feeling threatened or defending their young.

But if this happens, the venomous bites can leave victims in hospital.

The creatures are normally a foot to 18 inches long and are often found on grassy banks, sandy dunes and on cliff tops.

Nicholas Milton, author of ‘The Secret Life of the Adder’, urged people not to fear and leave the adders at peace. 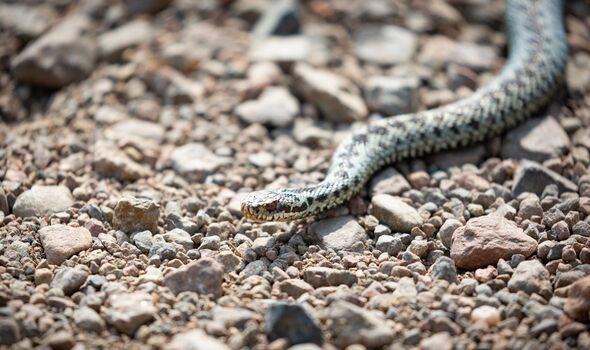 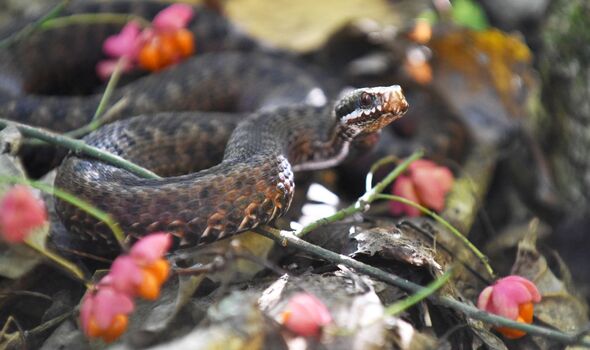 He tweeted: Adders if left alone do not threaten families or anyone else. The Welsh coast is one of few strongholds. We need to celebrate, not demonise adders.”

Last month, the RSPCA urged reptile owners to keep an extra eye on their pets in case they attempted escape amid scorching temperatures.

The charity warned that the July heatwave could have sparked a rise in stray snake pets after a stray 3.5ft-long corn snake was discovered loose in a wheelie bin in Stoke-on-Trent.

RSPCA scientific officer Evie Button said: “Snakes are excellent escape artists and will take the opportunity of a gap in an enclosure door, or a loose-fitting lid to make a break for it. Last year, we took over 1,200 reports about snakes, with the highest number of calls coming in during the summer months.

“This is not surprising, as snakes become more active during hot weather.“