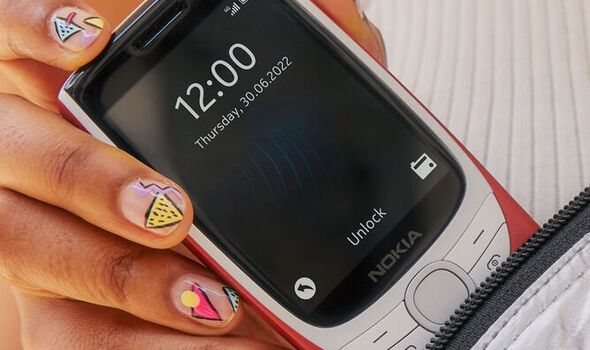 Nokia announced the relaunch of its iconic 8210 last month but now this latest feature phone is officially available to buy. The famous Finnish phone firm, which is now owned by HMD Global, has just released the all-new 8210 on its online store with it in stock and ready to ship from today.

Of course, this is not some flashy smartphone packed with cameras and giant screen but it does have one huge advantage over its Android and iPhone rivals and it’s something millions have been desperately missing.

That’s because once you refill the battery, there’s no worry that it will be flat by the end of the day with Nokia promising that it should last at least a week on a single charge. Most modern devices can’t survive 24 hours without the battery light glowing red and it could make the 8210 pretty tempting for anyone who simply wants a phone to make calls.

Other nice little extras that wouldn’t have been found on the original 8210 include fast 4G data speeds, a large colour screen and single rear camera for snapping photos.

It can even access apps such as Facebook – so you won’t miss your fix of social media – and it still ships with the classic game of Snake. 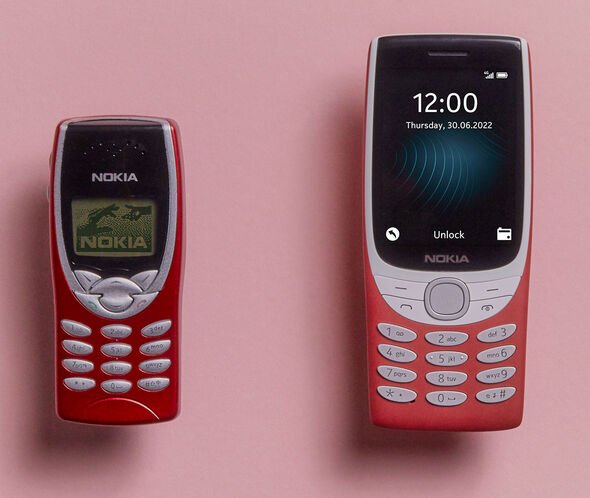 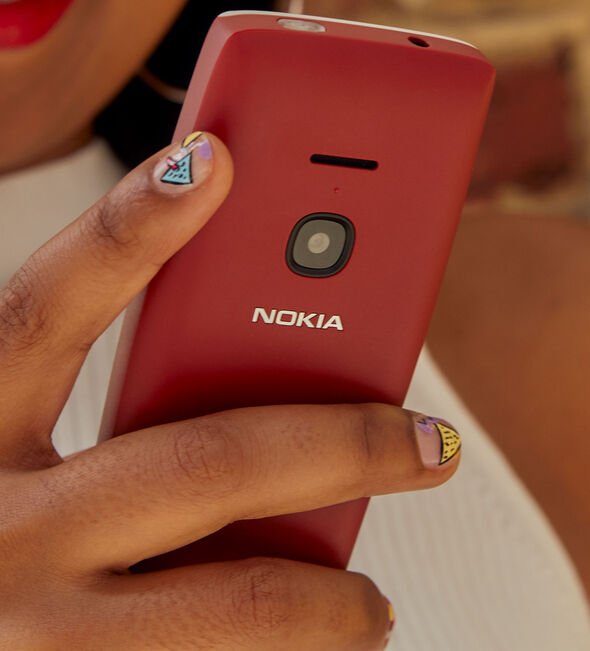 Speaking about this 90’s reboot, Raun Forsyth, VP Design, HMD Global: “A nod to the stylish Nokia 8210 launched at Paris Fashion Week in 1999, the Nokia 8210 4G is a style icon made for the modern day. Its durable and sleek design, modern features, and update on a classic look – delivering a bit of ‘90s nostalgia and a lot of the quality and performance you’d expect from a Nokia phone.”

The 8210 isn’t the only new phone coming from Nokia with the company also set something pretty radical later this month.

The new 5710 XpressAudio might look like just another standard mobile but it hides a neat little secret.

Tucked inside the shell is a pair of wireless headphones which pop out so users can listen to their favourite tunes or use the in-built FM radio. Once placed back inside the 5710 these earbuds get an instant refill ready for the next time they are needed.

This device also gets a colourful screen, 4G connectivity and 7 days of battery life.