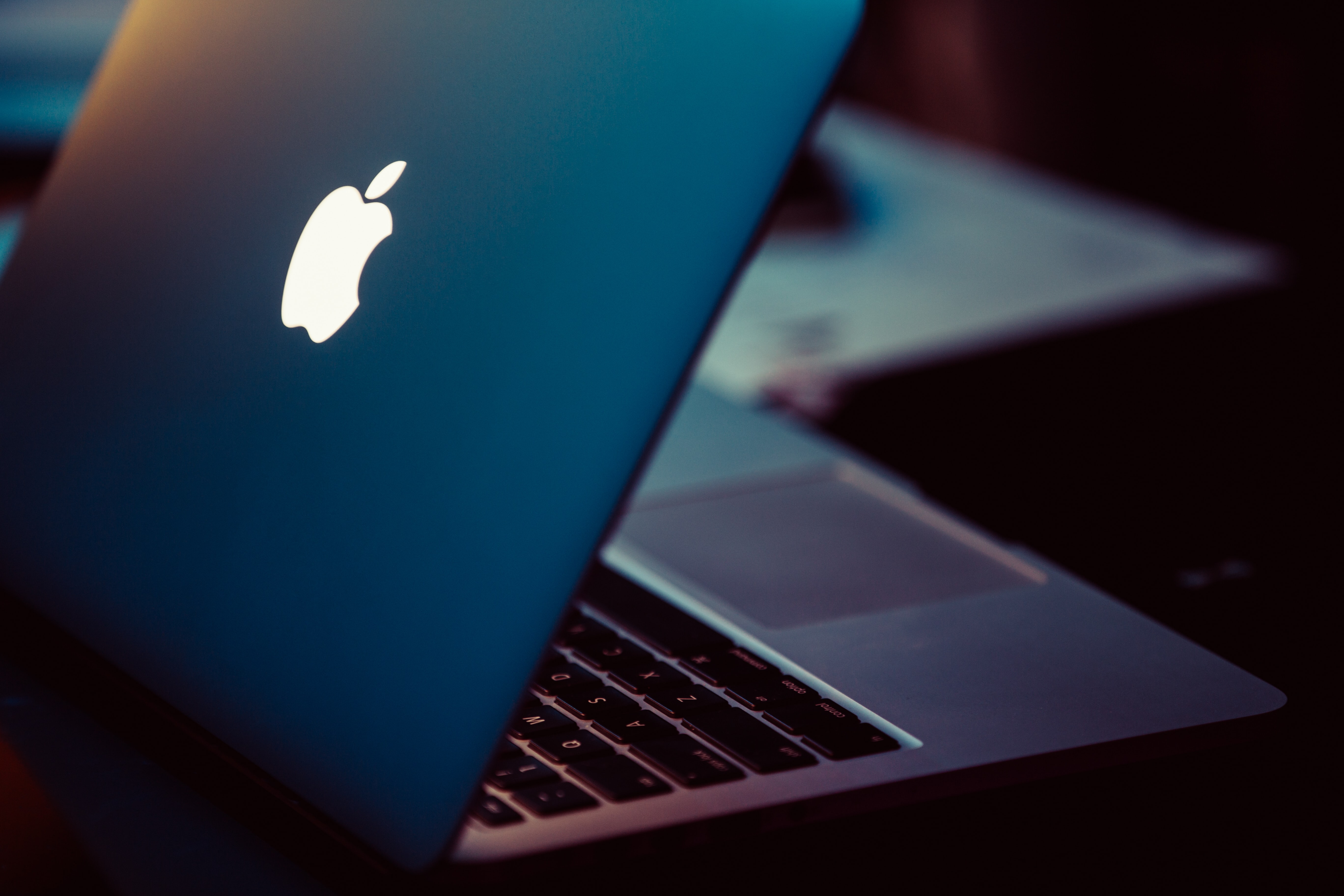 Time flies with tech updates and less than a decade after first being launched, the first MacBook Pro models with the Touch Bar are now classified as vintage.

Products are considered vintage when Apple stops distributing them for sale for over five year and less than seven years ago.

On Monday, Apple updated its vintage products listing with eight more products including the MacBook, MacBook Air, MacBook Pro, and iMac models released in 2015 and 2016.

With the release of the brand new MacBook Air this year that we thought was a ‘brilliant update in almost every way’, it looks like some of the older models have officially reached ‘vintage’ status.

The first MacBook Pro models were controversial for the Touch Bar which the company had phased out in the latest models but still makes an appearance on the new 13-inch MacBook Pro with the M2 chip.

The full list of Macs that became vintage at the end of July:

Apple introduced the Touch Bar in October 2016 as part of a design overhaul of the MacBook Pro.

In addition to the Macs, the 9.7-inch iPad Pro models released in 2016 are now vintage as well.