SpaceX is launching its Falcon 9 rocket today in a mission which will see it journey around the moon. South Korea is also sending its Korea Pathfinder Lunar Orbiter (KPLO) in the latest step towards space exploration. Commenting on the launch this week, Eunhyeuk Kim, a KPLO project scientist said: “We want to develop critical technology for space exploration as well as for scientific investigation.” KPLO will orbit 62 miles above the Moon’s surface and perform observation work for at least a year, it has been reported.

Elon Musk, the founder of SpaceX, has made no secret of his ambition to make the human race a multi-planetary species.

The South African born entrepreneur co-founded the company with the American Jim Cantrell.

Mr Cantrell spoke to Channel 4 in May this year about his experiences working with the man who would also go on to found Tesla.

He recalled a remarkable story when he and Mr Musk rubbed some Russian rocket designers up the wrong way.

In the documentary, titled ‘Elon Musk: Superhero or Supervillain’, Mr Cantrell tells the story: “Elon cold-called me on a warm afternoon July 2001, I could hardly understand his accent. It was a strange accent. I couldn’t quite place it. 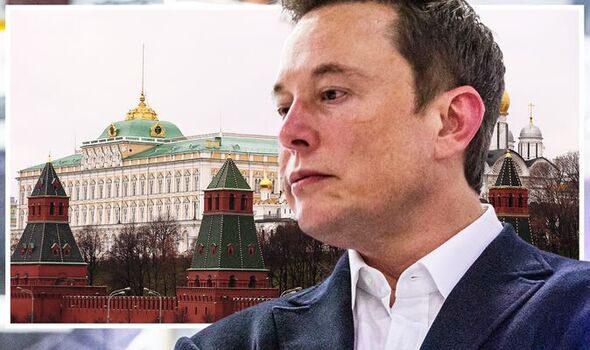 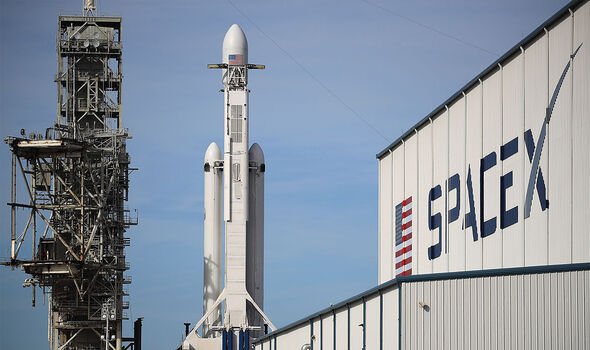 “He went on about humanity being a multi-planetary species, and that he wanted to prove that humans could go to Mars.

“He said he couldn’t afford US rockets and that he had heard that I was somebody who could connect him with buying Russian rockets.

“The Russians had been converting intercontinental ballistic missiles to satellite launchers. They were fairly inexpensive, the Russians could sell them for $3-5million.

“I had spent a number of years in Russia. I took him over there and Elon started to explain to them that we wanted to buy one of their rockets because we want to launch a mission to Mars.”

What happened next was completely unexpected, as Mr Cantrell claims the Russians felt disrespected by Mr Musk, who hadn’t dressed smartly for the meeting.

The businessman continued: “The chief designer was getting very agitated when Elon spoke. Elon at the time was in his late 20s, and he didn’t dress well. 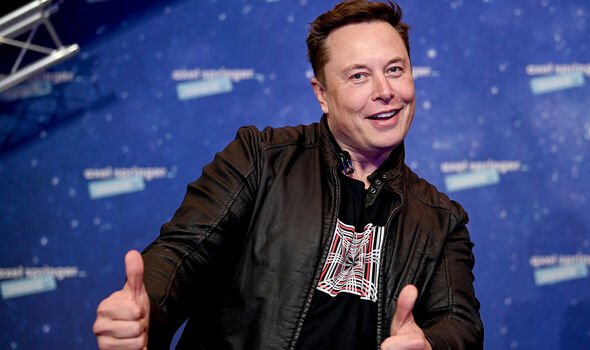 “The Russians always wore ties, they were very formal. This not dressing well is a sign of disrespect in their mind.

“This whole thing came together in such a way that this designer got tired of it and spit on our shoes.

“Elon stopped and looked at me and said ‘I think he just spit on our shoes’ and I said ‘yeah he did’.

“As I look back at that, the Russians had just sealed the entire fate of their future commercial launch industry, because this is the moment at which Elon had decided to start SpaceX.”

Mr Musk remains as ambitious as he was in 2001 – SpaceX has recently been sending thousands of satellites into orbit as part of its Starlink project. 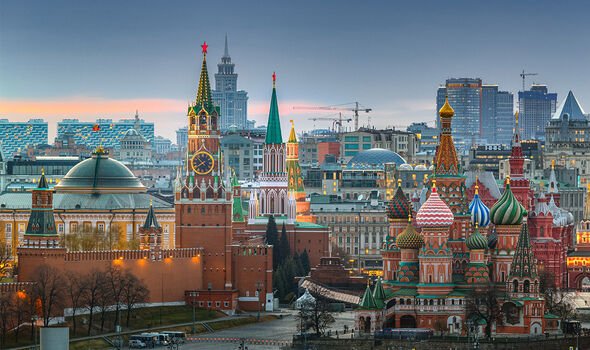 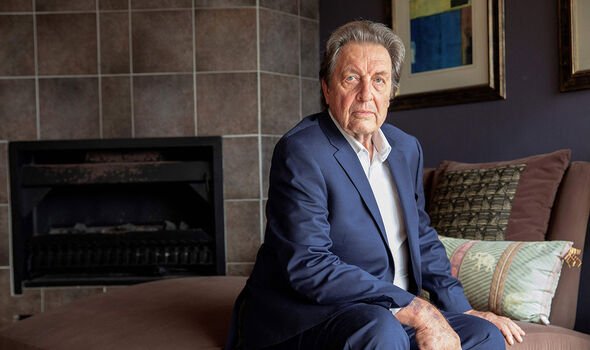 The aim is to help speed up connectivity in places which have previously endured low internet speeds.

One person who still is not impressed by Mr Musk’s exploits, however, is his own father.

Errol Musk, 76, told The Kyle and Jackie O Show this week that he is not proud of his son despite his accomplishments.

When asked if he is proud of his son, he said: “No, well, you know, I mean, we are a family that have been doing a lot of things for a long time. It’s not as though we suddenly started doing something.”

Errol also claimed his son is not as “happy as he’d like to be”.

“Where he is now, he would have liked to have been there five years ago.”