It usually takes the Earth exactly 24 hours to rotate once on its axis but on Tuesday, July 26, scientists recorded a new world record which shows the planet is rotating faster than ever before.

Up until a few years ago, experts believed the Earth’s rotation was slowing but recent evidence now shows it is in fact speeding up.

Atomic clocks have noted the change in time with the shortest day so far recorded on Tuesday.

This year, the Earth completed its quickest spin on June 29 but was quickly surpassed last month, with a rotation of 1.50 milliseconds faster. 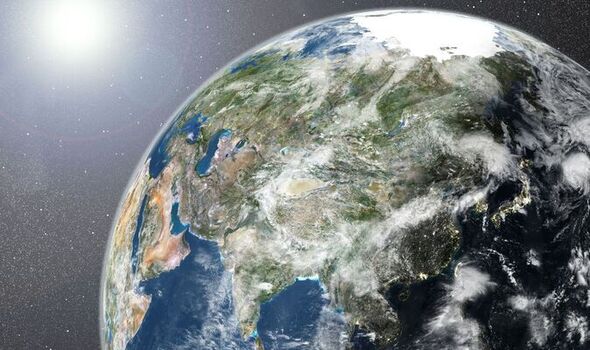 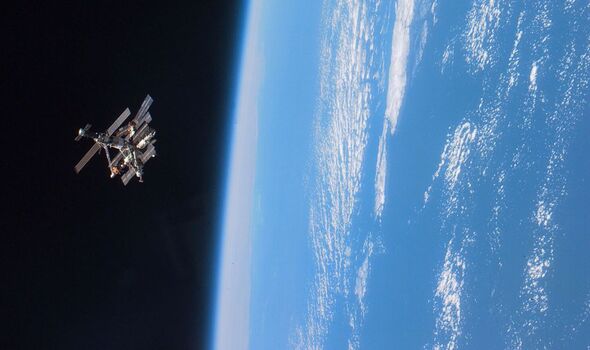 The previous record for the shortest rotation was July 19, 2020, when the Earth’s spin took 1.4602 milliseconds less than 24 hours.

Although scientists have yet to find the exact cause for why it is speeding up, there are a number of theories.

Some experts have suggested it could be due to the melting of glaciers or the accumulation of large quantities of water in northern hemisphere reservoirs.

Others suggest it could be due to seismic activity or the motions of the planet’s molten core. 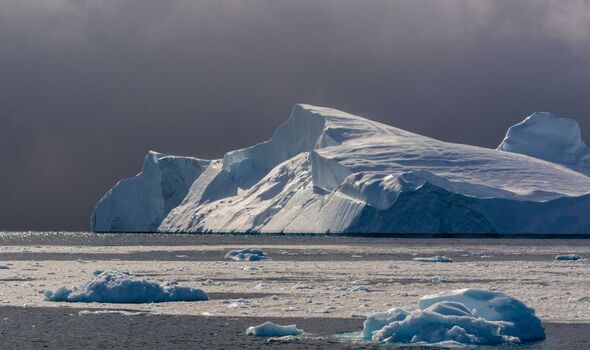 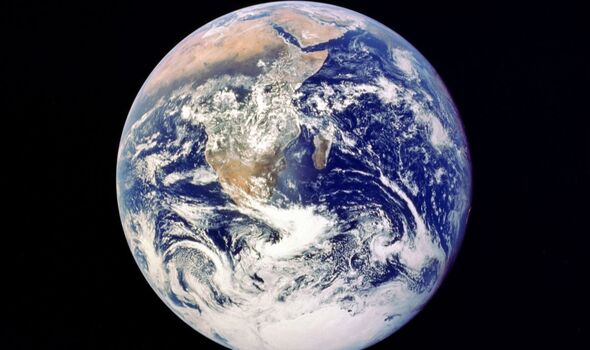 Scientists also warn the faster rotation of the Earth could have negative consequences.

The most serious implications will reportedly be on technology such as GPS satellites, smartphones, computers and communication networks, all of which rely on extremely accurate timing systems.

If a leap second occurs, the clock will change from 23:59:58 to 00:00:00, which Meta predicts could have a “devastating effect on the software relying on timers or schedulers.”

Atomic clocks are also used in GPS systems and don’t take into account changes in the Earth’s rotation. 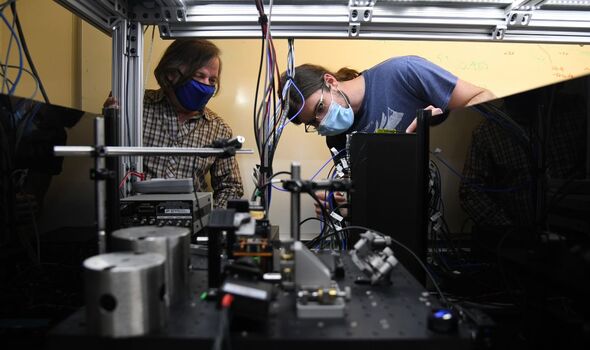 If the Earth spins faster, it will reach the same place slightly sooner, wreaking havoc on the systems. A half of a millisecond change in the Earth’s rotation equates to a change of about 10 inches at the equator.

To compensate for the change, a negative leap second or “drop second” may be needed to be added by the world’s timekeepers.

This would help to balance the clocks and keep GPS technology and other software which relies on precision timekeeping.