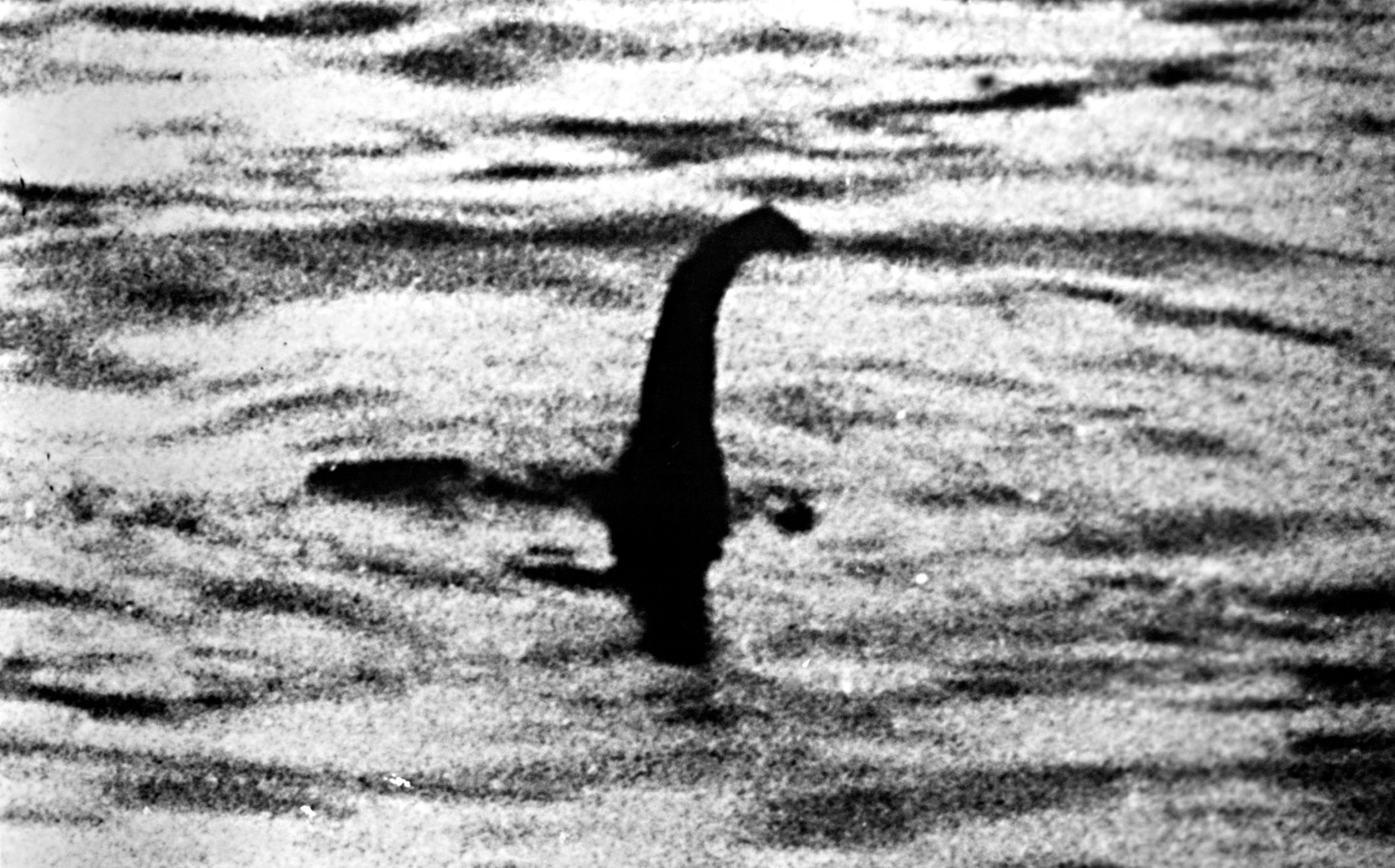 If you’ve ever paused to wonder perhaps the Loch Ness Monster isn’t real, we’ve got news for you.

Scotland’s most famous resident has repeatedly been debunked by scientists. But new research concludes it’s ‘plausible’ that Nessie does (or did) indeed exist.

If she exists, the Loch Ness Monster is most likely to be a plesiosaur. A type of reptile that went extinct about 65.5 million years ago.

Much like Nessie’s common description, plesiosaurs were underwater creatures that had small heads and long necks.

However, until now that theory has always been rejected because plesiosaurs were believed to be saltwater creatures. And Loch Ness is a freshwater lake.

But a recent fossil find over in Morocco seems to have overturned this idea.

Bones and teeth from three-metre long plesiosaurs were found in an ancient rivers system in the Sahara desert. Researchers also found an arm bone that belonged to a 1.5 metre long baby.

These remains suggest the creature not not only lived in freshwater but fed there too. And if the plesiosaurs were happy to live in ancient river systems in Morocco, they may well have chosen to live in the Scottish Highlands too.

‘It’s scrappy stuff, but isolated bones actually tell us a lot about ancient ecosystems and animals in them,’ explained Dr Nick Longrich, from the University of Bath.

‘They’re so much more common than skeletons, they give you more information to work with.

‘The bones and teeth were found scattered and in different localities, not as a skeleton.

‘So each bone and each tooth is a different animal. We have over a dozen animals in this collection.’

He added: ‘We don’t really know why the plesiosaurs are in freshwater.’

‘It’s a bit controversial, but who’s to say that because we paleontologists have always called them ‘marine reptiles’, they had to live in the sea? Lots of marine lineages invaded freshwater.’

The research was published in the Cretaceous Research journal.

And the debate over Nessie’s existence rages on.

The 1934 ‘surgeon’s photograph’ – the most famous shot of the creature – is now widely believed to be an elaborate hoax, created with a toy submarine and wood putty.

But according to the Official Loch Ness Monster Sightings Register, there have been 1,141 sightings of the creature to date.