Since its formation about 4.5 billion years ago, the Earth has had five mass extinction, where about 75 percent of the planet’s life is wiped out over 2.8 million years, which is merely a blink of an eye on a cosmic scale. The most famous of these extinction events is the giant Chicxulub asteroid that wiped out the dinosaurs 66 million years ago. The devastation caused by the asteroid was historic, as 76 percent of the world’s species were wiped out by the asteroid impact and its subsequent after effects.

Scientists have long warned that the Earth could already be in its sixth mass extinction event, man-made climate change is causing billions of species to be endangered or extinct.

In a new study, scientists have predicted that while this terrifying event may already be in the process of taking place, its peak may take much longer than previously expected.

In a new study on the Sixth Mass Extinction titled “Relationship between extinction magnitude and climate change during major marine and terrestrial animal crises”, researchers have estimated when the next mass extinction event might take place.

Kunio Kaiho, a Japanese climate scientist from Tohoku University, found in the study that there is a roughly proportional relationship between Earth’s average surface temperature and Earth’s biodiversity. 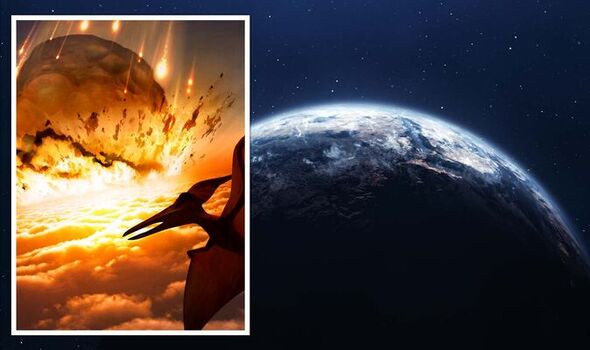 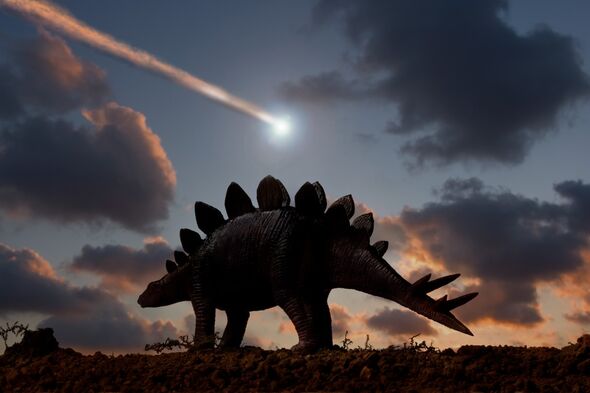 As average surface temperature either rises or fall further from the norm, a greater number of creatures die out.

While the Chicxulub crater may have been an external threat to life on Earth, most extinction events are brought about by drastic changes in climate, either heating or cooling to extreme degrees.

Professor Kaiho found that in previous such horrifying events, global surface temperature cooling had resulted in the largest mass extinctions when temperatures cooled by 7C.

On the other end of the thermometer, such devastating damage took place at about 9C warming. 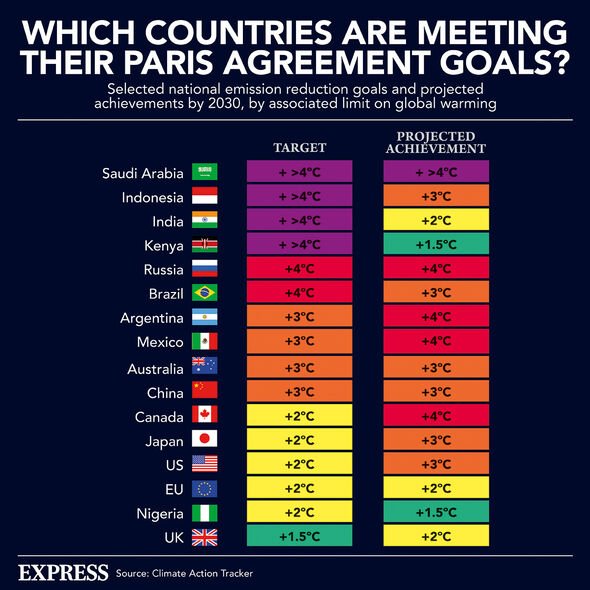 Right now, global leaders, climate scientists and activists are fighting to keep the Earth’s temperature below 1.5C when compared to pre-industrial levels.

However, a recent IPCC report estimated that at the present trajectory, humanity is on track to exceed 3C of global warming by 2030, which could cause millions of species to go extinct.

Scientists previously warned that global temperatures need to only warm by 5.2C in order to create the kind of mass extinction event that’s comparable to the previous five. 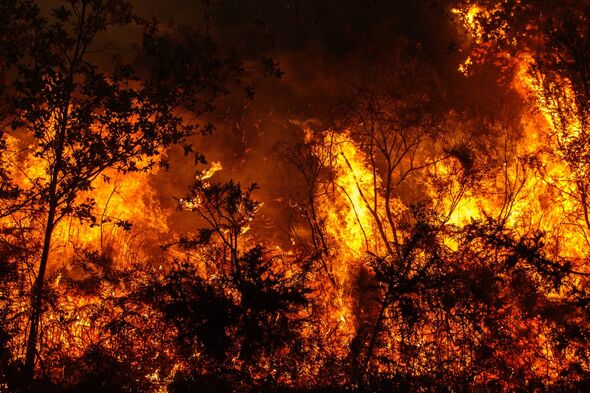 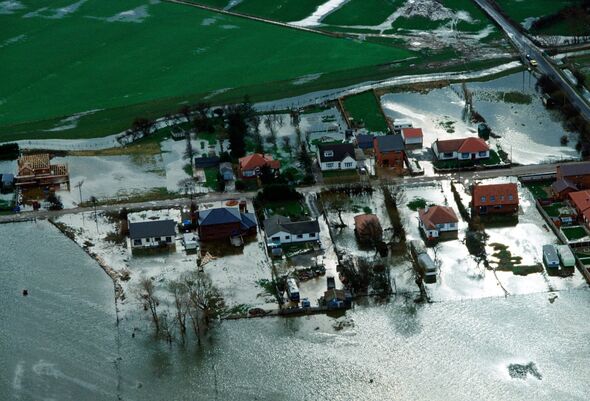 However, Prof Kaiho pushed that timeline back, saying that 9 C warming is necessary to prevent such a disaster from taking place.

He said: “The 9C global warming will not appear in the Anthropocene at least till 2500 under the worst scenario.