The Sample Fetch Rover had been being worked on by Airbus engineers based in Stevenage for the last four years. It was originally envisaged as a critical part of the Mars Sample Return mission that will bring back rock and soil samples from the red planet in the 2030s — and could even help prove whether microbial life once lived on Mars. During a press conference yesterday, however, NASA and ESA revealed that the development project was being cancelled in favour of repurposing the Perseverance rover that is already collecting rock samples on the surface of Mars.

The original plan for the sample return would have seen the Perseverance rover leave the samples it collected — held in special storage tubes — at a predetermined site on the surface of Mars for the Sample Fetch Rover to collect.

It would have then transported these back to the Mars Ascent Vehicle to be launched up into orbit for a rendezvous with a spacecraft to transport them back to Earth.

Instead, the Perseverance rover will now be retaining most of the samples it collects and transporting them to the Mars Ascent Vehicle itself.

And as a backup — should the rover encounter any substantial problems, such as running out of power or being unable to dispense its stored sample tubes — a cache of samples will also be left in the nearby Jezero crater.

NASA will be dispatching two more Ingenuity-class helicopters to Mars to recover these samples if circumstances require. 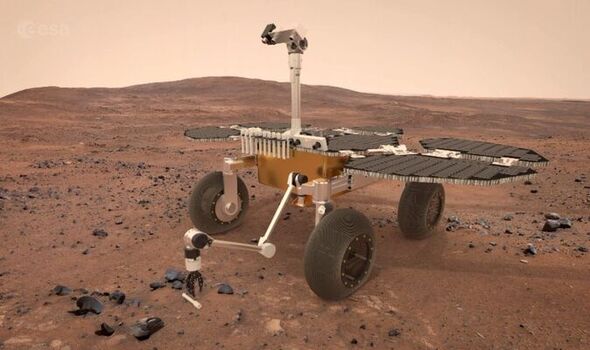 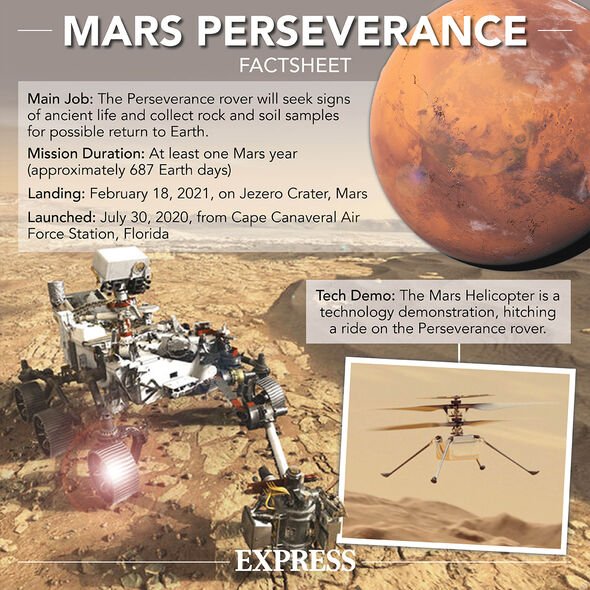 NASA’s Mars Sample Return Programme director Jeff Gramling told the Telegraph that the decision to axe the Sample Fetch Rover was made following a recent re-evaluation of the capabilities of the Perseverance rover and the Ingenuity helicopter.

He explained: “Based on that updated assessment, we have confidence that the [Perseverance] rover will be available to deliver samples to the sample retrieval lander in 2030.

“Recent operations of the Ingenuity helicopter — which has completed 29 flights, 24 more than originally planned — has shown us the usefulness of rotorcraft on Mars.

“In recent months, studies have evaluated the possibility of adding Ingenuity-class helicopters to retrieve samples.

“We are confident that they could perform the role of backup to Perseverance.” 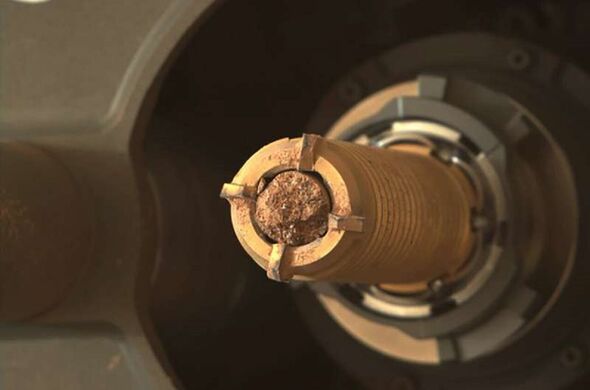 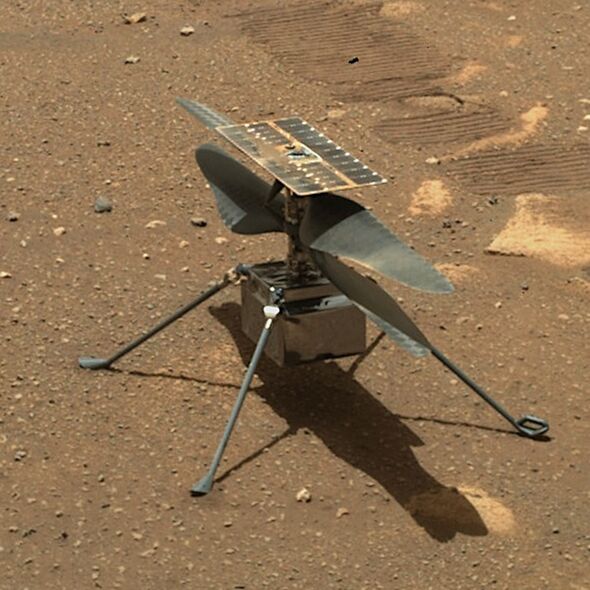 According to the Telegraph, however, the space agencies’ decision may have been driven more by financial concerns, with budgets being slashed following the withdrawal of Roscosmos from various joint missions in the wake of Russia’s invasion of Ukraine.

In fact, the Kremlin’s actions have forced a postponement of the planned launch of the European ExoMars’ Rosalind Franklin rover mission — which, originally set to launch this September from the Roscosmos-run Baikonur Cosmodrome in Kazakhstan, will likely not blast off now until 2028.

And just this week, in fact, Russia announced that it would be pulling out of involvement with the International Space Station in 2024, six years earlier than was previously planned — before walking back that statement in a somewhat embarrassing U-turn.

An Airbus spokesperson told the Telegraph: “We are very disappointed that — after all the hard work on developing the Mars Sample Fetch Rover — the programme has been cancelled.

“With the skills and expertise built up on interplanetary rovers over the last 20 years, Airbus is determined to ensure this surface mobility capability that could also be used on the Moon is maintained for the UK space sector.” 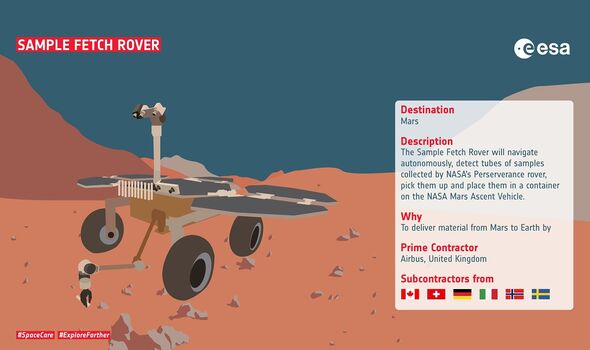 A spokesperson for the UK Space Agency told the Telegraph that “the decision to move away from using a dedicated Sample Fetch Rover is disappointing for UK industry.”

However, they added: “The expertise we have developed in robotics and rover technology over many years can be applied to future missions to Mars and the Moon.

“UK scientists are already involved in the science operations of the NASA Perseverance rover.

“Mars Sample Return is one of the most important missions in a generation and the UK Space Agency will continue to work closely with ESA and NASA on the endeavour.”

The mission, they added, will provide “a significant opportunity for UK scientists to study the first samples returned to Earth.”