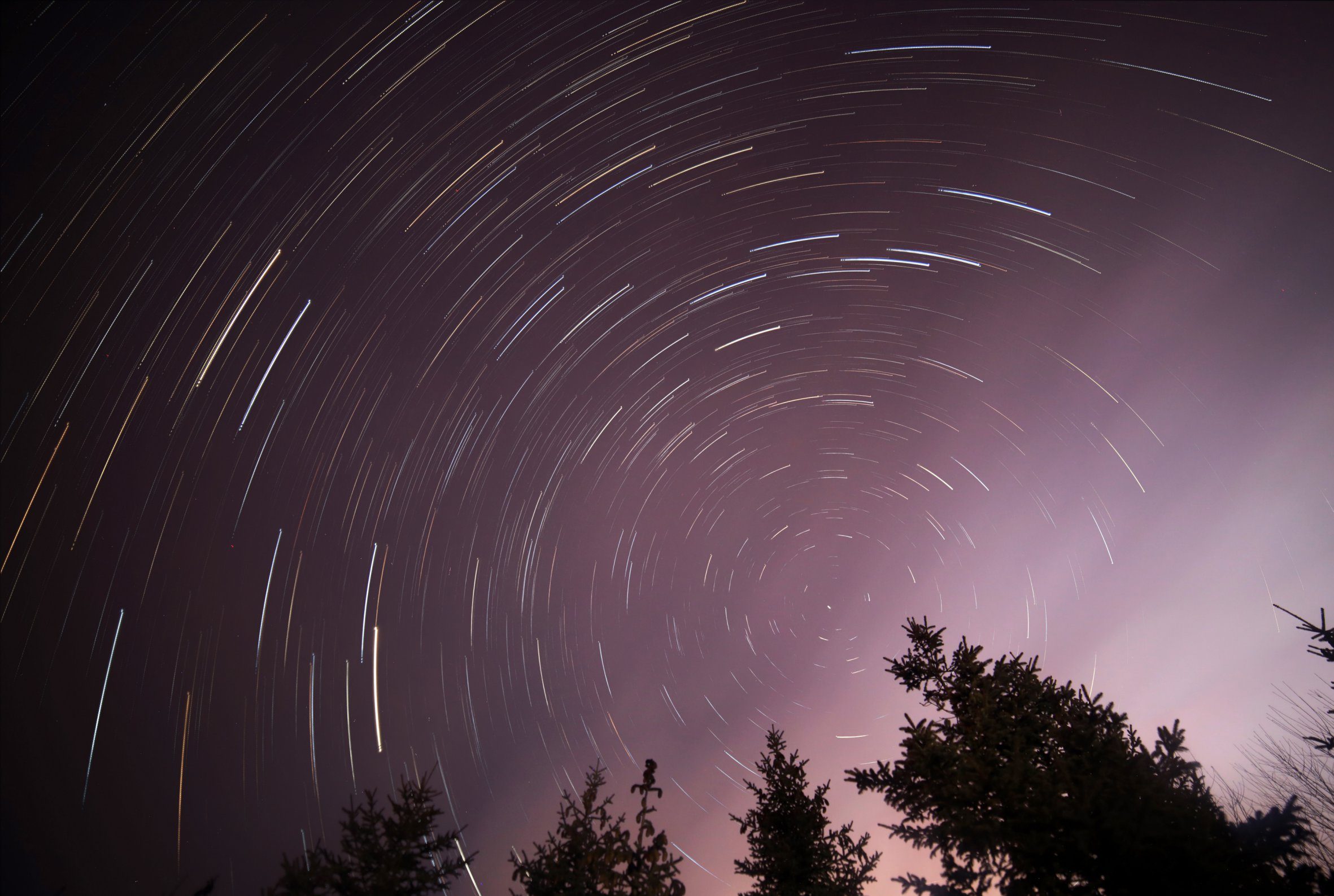 You’ve probably heard of the Perseid meteor shower that peppers the night sky with shooting stars every summer. You might even have camped out to watch it.

But you may not have heard of its fainter cousin: the Delta Aquariid meteor shower that’s been glimmering in the skies since mid-July.

The Delta Aquariids will carry on flying till August 21st. But Thursday, July 28 offers UK stargazers their best chance to see it, as it’s close to the predicted peak, and a new moon.

The shooting stars aren’t quite as bright as those seen in other meteor showers, so it’s best to watch them on an especially dark night.

But don’t worry if you miss Thursday’s showing. The sky will remain very dark all through the weekend, giving you plenty of time to spot some meteors.

And this isn’t your only opportunity to see shooting stars over the next few weeks. If you watch the Perseids early in August — which is a good idea as there’ll be a bright full moon on the 12th — you may well catch some Delta Aquariids too.

How do I spot the shooting stars?

Your best chance to see a meteor shower is on a clear, dark sky. So it’s best to wait for a night without clouds, if possible.

It’s also important to minimise light pollution. This can be difficult if you live in a city. But if you live in the countryside — or you’re able to travel — you can massively improve your view of the night sky by avoiding artificially bright areas.

The UK has several ‘dark sky’ zones that offer the best view of the skies, meteor showers or not. You can find your nearest dark area by looking at maps from organisations like Dark Sky Discovery or CPRE.

Once you’ve found a good area, make sure your view won’t be obscured by buildings and trees. Fields and hills can make great vantage points, so long as they give you an unobstructed view of the entire night sky.

Next, get comfortable and lie down on your back to make sure you’re taking in the entire cosmic vista. Don’t worry if you can’t see anything much at first, as it will take some time for your eyes to adjust to the darkness.

It’s impossible to predict exactly where each shooting star will appear, so binoculars and telescopes won’t be helpful. But make sure to wear corrective lenses if you need them.

Having said that, you may catch more stars if you look towards the Aquarius constellation. If you don’t know where that is, you can use an app like Skymap or SkyView to help you find it.

But shooting stars can appear anywhere in the night sky, so don’t worry too much about focusing on a particular region.

It can get cold at night, even during the summer months, so bring warm clothes and blankets — as well as food, water and a torch — if you’re planning to stay and watch for a while.

How do I take photos of a meteor shower?

But you don’t have to be a pro to capture your own images of a shower.

Image monitory company Pixsy recommends selecting a high ISO (1600 to 6400) for your camera, as this will increase light sensitivity.

You’ll need long exposure times of between 5 and 30 seconds, so make sure to bring a tripod to keep your camera completely still.

It’s also important to use a large apeture setting (between ƒ/2.8 and ƒ/4), as this will let more light into your camera.

Whatever the conditions on the day, you’ll likely have to adjust these settings further to get the best shots.

For the Delta Aquariids, Pixsy recommends starting off with a wide apeture and a relatively high ISO (although too high may make your images noisy).

To figure out your exposure time, divide 500 by the focal length of your lens. This will give you the longest exposure time you can try before stars will start to look blurry.

But lots of other models will still allow you to take decent photos of the night sky.