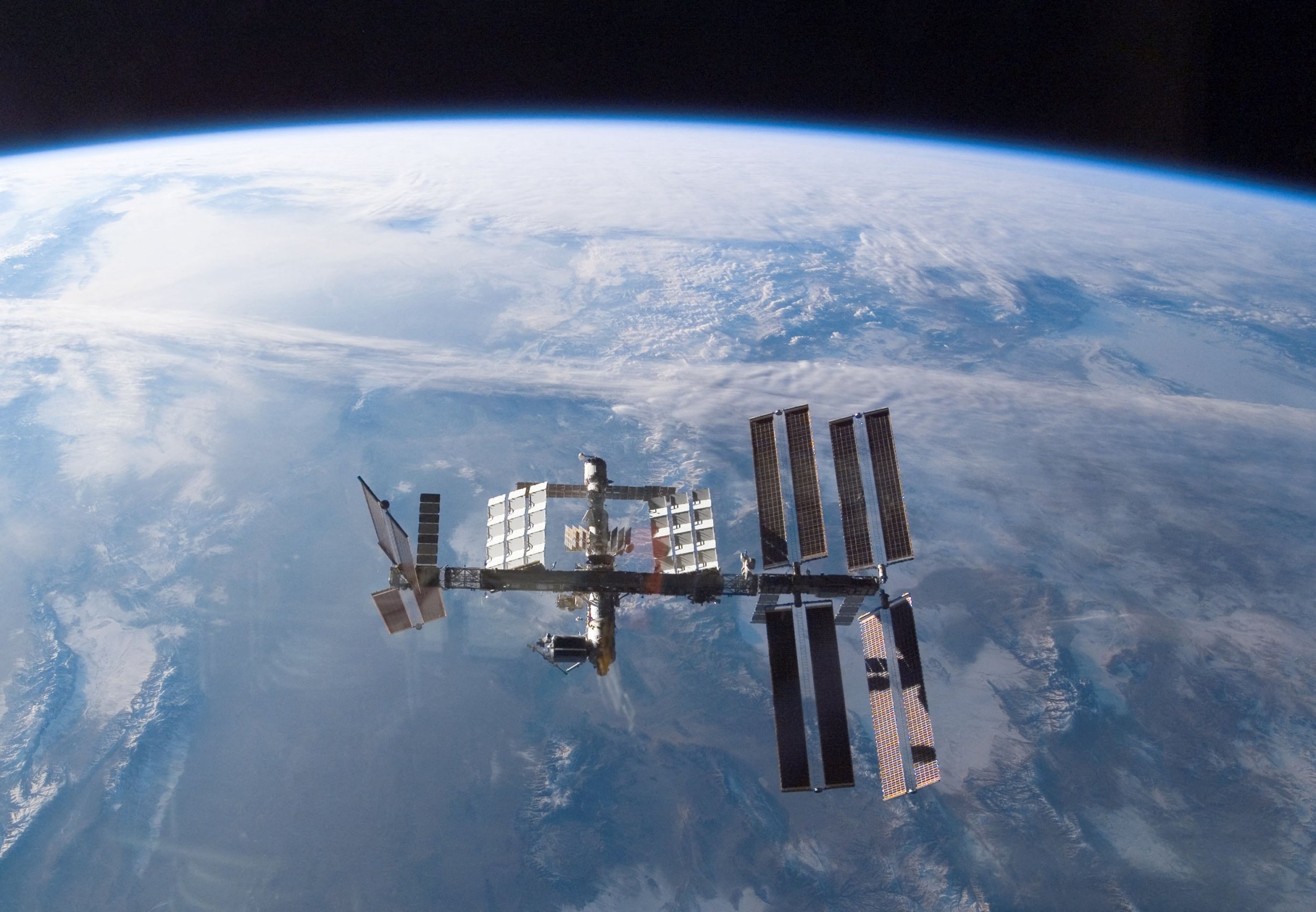 Russia will opt out of the International Space Station after 2024 and focus on building its own orbiting outpost, the country’s newly appointed space chief said.

Yuri Borisov, who was appointed earlier this month to lead the state-controlled space corporation Roscosmos, said during a meeting with Russian President Vladimir Putin that Russia will fulfil its obligations to other partners at the International Space Station before it leaves the project.

‘The decision to leave the station after 2024 has been made,’ Mr Borisov said.

His statement reaffirmed previous declarations by Russian space officials about Moscow’s intention to leave the space outpost after 2024.

It comes amid soaring tensions between Russia and the West over the Kremlin’s military action in Ukraine.

Despite the rift, Nasa and Roscosmos made a deal earlier this month for astronauts to continue riding Russian rockets and for Russian cosmonauts to catch lifts to the International Space Station with SpaceX beginning this autumn.

The agreement ensures that the space station will always have at least one American and one Russian on board to keep both sides of the orbiting outpost running smoothly, according to Nasa and Russian officials.

The swap had long been in the works and was finalised despite frictions over Ukraine in a sign of continuing Russia-US co-operation in space.