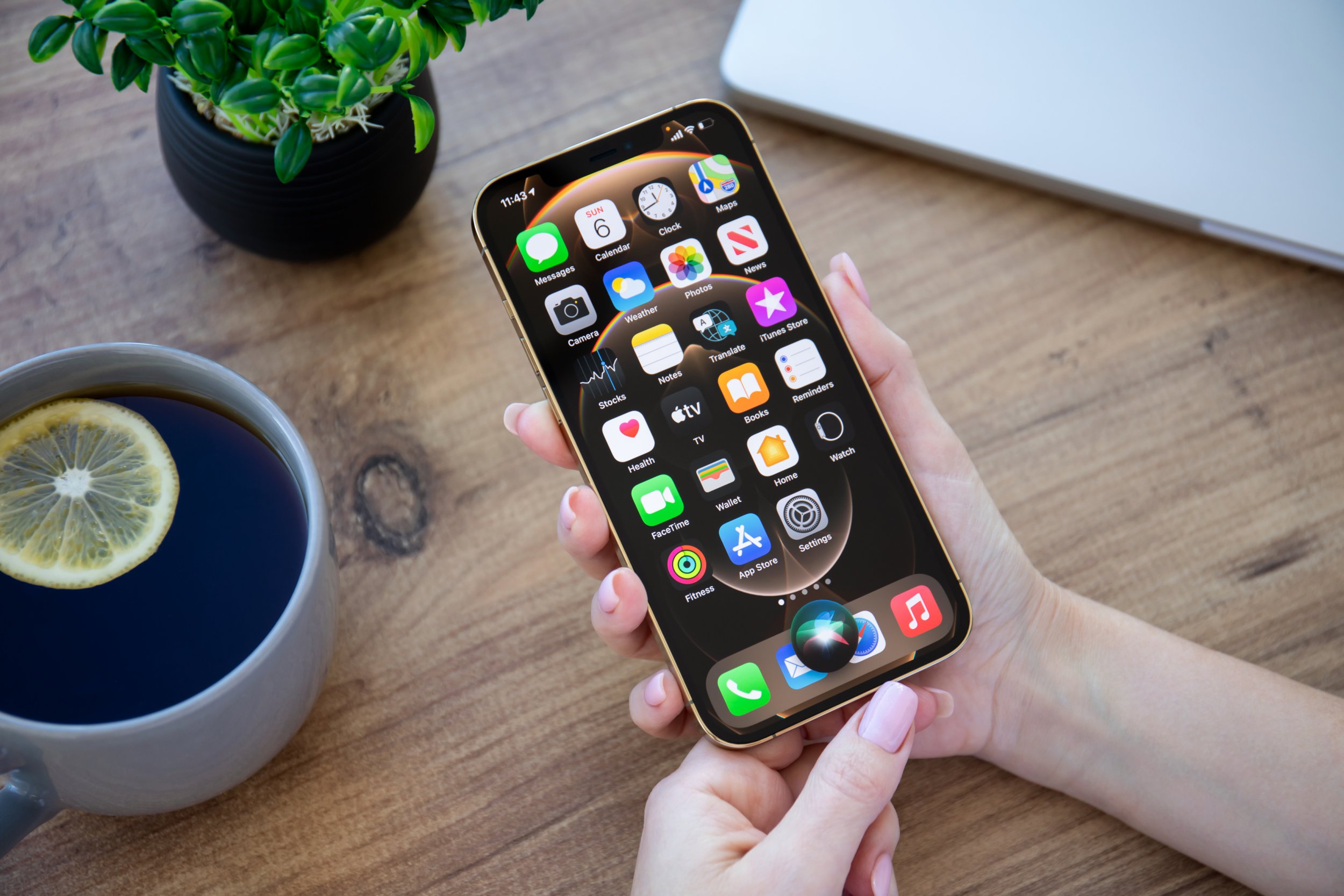 If you bought an Apple or Samsung phone from 2015 onwards, you might be one of 30 million UK consumers entitled to a slice of a multimillion-pound legal claim.

Consumer champion Which? has launched a £480m claim over allegations a chip manufacturer has been overcharging for its products.

Qualcomm makes popular microchips that allow smartphones to connect to 4G and 5G. A dominant force in the market, Which? alleges it abused its position to charge ‘inflated prices’ for this tech.

These prices have been passed on to consumers of the Apple and Samsung products that use its chips, Which? says.

If the legal claim is successful, eligible smartphone owners could be entitled to between £5 and £30 of compensation.

The consumer firm has been sparring with Qualcomm through the Competition Appeal Tribunal since early last year. But it’s not yet clear exactly when the case will conclude.

Although most eligible consumers will be automatically included in the claim, some may need to take action by 15th November to opt-in.

If you bought a new Apple or Samsung phone in the UK on 1st October 2015 or later, you may be eligible for this legal action.

It’s an ‘opt-out’ Collective Proceedings Order, meaning most eligible consumers won’t need to do anything to be part of the claim.

If you bought one of these phones and were living in the UK on 17th May 2022, you’ll be automatically included.

If you weren’t living in the UK on this date, you may still be able to opt-in via a form on the website for the claim: smartphoneclaim.co.uk

Some disqualifications are in force, however, with Which? and Qualcomm employees and lawyers involved in the proceedings ineligible.

If you’re eligible but would like to opt-out, you’ll need to write to ‘Smartphone Claim UK’ by 15 November. You can find the contact details at the link above.

What does Which? say Qualcomm did?

Which claims Qualcomm has employed two anticompetitive and unlawful business practices in relation to its 4G-enabling chips.

The consumer group says it refuses to license its patents to other manufacturers, and refuses to supply its chips to smartphone manufacturers unless they otain a costly license.

These practices drive up prices for smartphones, meaning consumers have been paying more than they actually need to for their devices, according to Which?

Which?’s lawsuit aims to ‘recover the overpayments’ consumers made for these devices as a result of Qualcomm’s actions.

Which? Chief executive Anabel Hoult said: ‘We believe smartphones are expensive enough and unlawful costs being passed on to millions of handset owners make prices even higher.

‘Which? brought this claim against Qualcomm on behalf of millions of affected UK consumers, as it would not have been realistic for people to seek damages from the company on an individual basis.

‘That’s why it’s so important that consumers can come together and claim the redress they are entitled to.’

Consumers who may be affected can find out more at smartphoneclaim.co.uk.