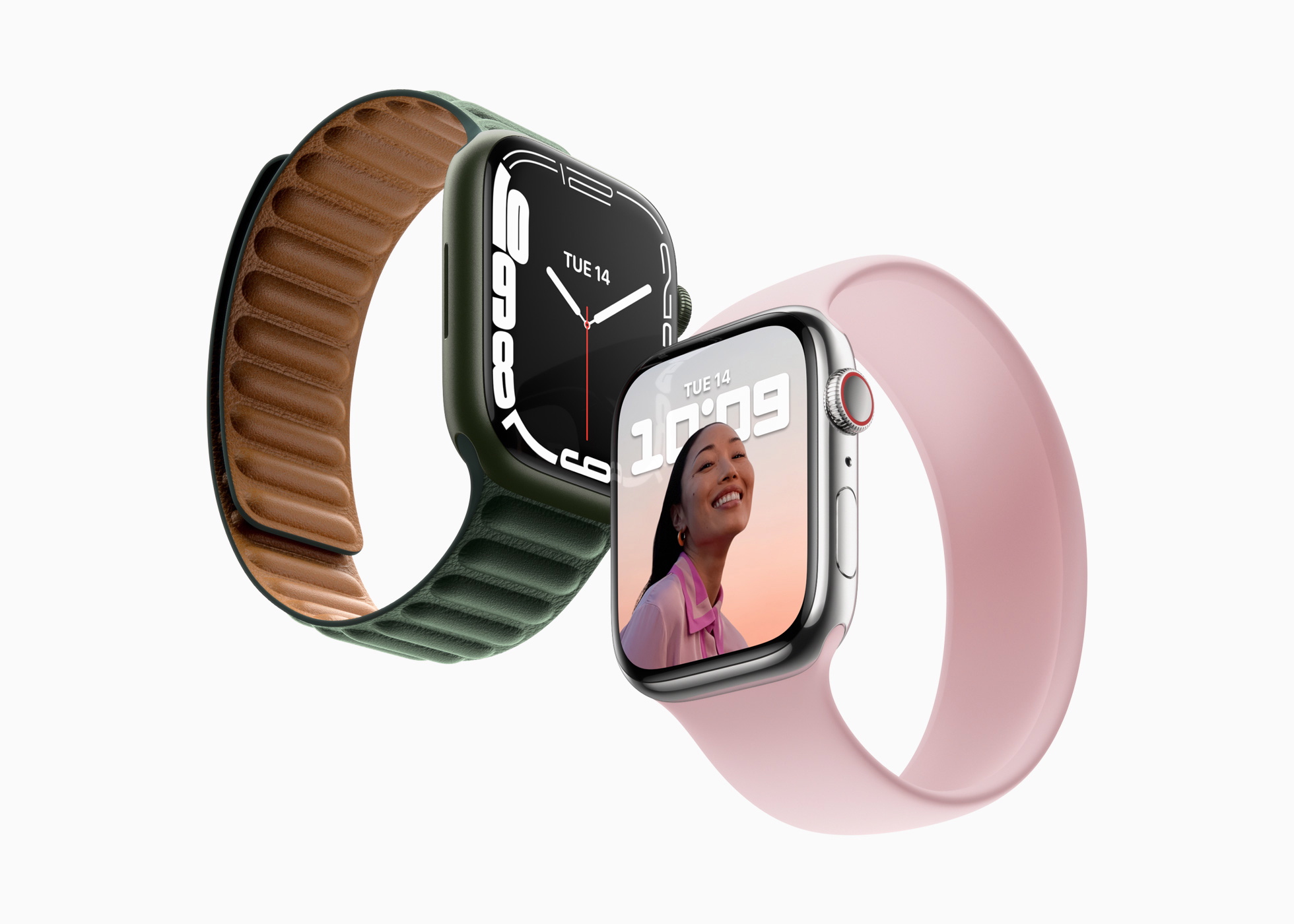 The Apple rumour-mills are buzzing again and this time details about Apple’s upcoming Apple Watch Series 8 have been making the rounds.

According to a report from Bloomberg’s Mark Gurman, the latest version of the smartwatch will have the largest display to date. This likely means a major redesign.

The last time Apple’s smartwatch got a redesign was in 2018 when it introduced the Series 4.

In his most recent newsletter, Gurman says the Apple Watch ‘Pro’ will incorporate a fresh design that will be ‘a good bit bigger’ than the current Series 7 models.

The new watch will reportedly have a screen that’s seven per cent larger.

‘It also won’t have those rumored flat sides,’ he adds, noting the redesign will represent ‘an evolution of the current rectangular shape’.

Additionally, Apple will reportedly employ ‘a more durable formulation of titanium’ for the casing making it much more suited for extreme sports.

The new watch could also include the rumoured body temperature sensor Apple is preparing for the entire Series 8.

Apple is set to release the new watch in a flood of new products this autumn including four iPhone 14 devices, a set of new iPads, three Apple Watches, several M2 / M3-upgraded Macs, a pair of refreshed AirPods Pro buds, a new HomePod, and an upgraded Apple TV model.