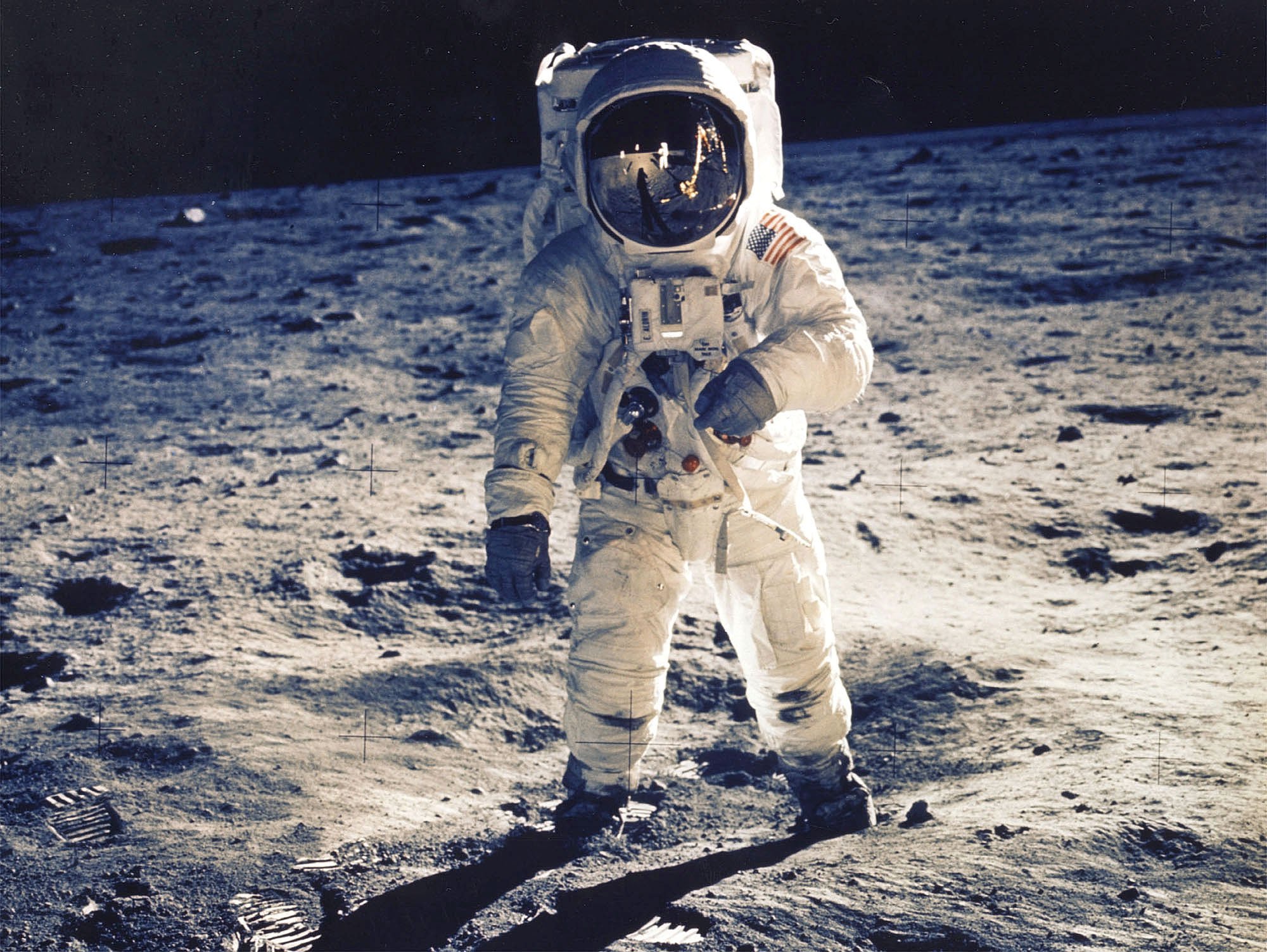 A Nasa scientist recently joked there were strict guidelines about getting it on alone in zero gravity as the slightest rogue droplet of fluids could cause chaos on board.

Smythe Mulikan, an engineer contracted to the space agency was recently asked questions about solo space sex during a podcast with Ameican comedian Conan O’Brien.

‘Three female astronauts can be impregnated by the same man on the same session…it finds its way,’ Matt Gourley, another comedian who was also on the podcast, joked.

We highly doubt it.

It’s unlikely Nasa has had an official word with its space force telling them not to engage in any alone time while aboard the ISS. More to the point, this whole topic was brought up on a comedic podcast, rather than a rigourous scientific debate.

And yet, with humans getting closer to long-haul space missions to the Moon and Mars, Nasa has admitted that it was considering studying sex in space.

Apparently, zero-g sex will be ‘crucial’ for astronauts potentially having to spend years away from Earth.

This was in response to a study proposal by a team of five Canadian academics, who called on space organisations to embrace the new discipline of ‘space sexology’.

‘Understanding sex and how it will work in a low gravity environment, is essential to the success of deep space missions, and building off-world settlements,’ said the academics from Concordia University in Montreal.

While people going to space for long durations are currently professional astronauts, in the future it could very well be space tourists including couples.

Nasa has a history of being prudish about the question of sex between astronauts, having previously stated that ‘no humans have ever had sex in space’.

‘We are primarily concerned with ensuring crew members’ health and safety in space for long periods of time,’ a Nasa spokesperson told Mic.