A team of researchers from the Warsaw Mummy Project believe that Mysterious Lady, which was an ancient pregnant mummy in their collection, likely had nasopharyngeal cancer, solving a 196-year-old mystery. The Mysterious Lady, also known as the Pregnant Mummy, was discovered at the beginning of the 19th century in Thebes and donated to the University of Warsaw in 1826.

Last year, researchers finally opened the sarcophagus for study, and were stunned to discover that the ancient mummy in their collection was actually pregnant when she died.

Based on the evidence on the outer part of the coffin, the archaeologists had assumed that the body belonged to a male priest.

Further studies also revealed that the woman, who was the first mummy to ever be found in this condition, died in the first century BC, making it over 2000 years old.

In their latest studies, the researchers have focussed their attention on the mummy’s head, by taking X-rays and CT scans and using them to create 3D representations. 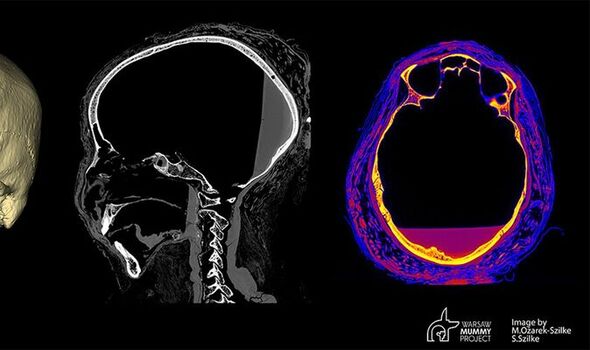 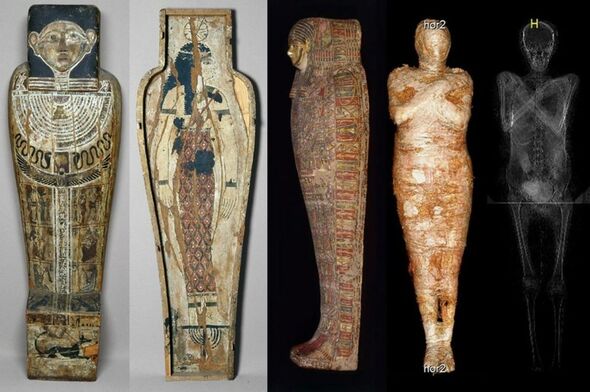 In a blog post, the researchers wrote: “The analysis of the data revealed changes in the craniofacial bones, corresponding with similar to observed as activity of nasopharyngeal cancer (NPC).

“This is a type of cancer that originates in the nasopharynx (area of ​​the nose and throat).

“Additionally, the CT images of the bone behind the left eye orbit present features that may be identified as presence of a small tumour – possibly place of metastasis.

“At this stage of the research, we can say that the changes on the bones may be a neoplastic disease, which in this case probably led to the death of this young pregnant woman.” 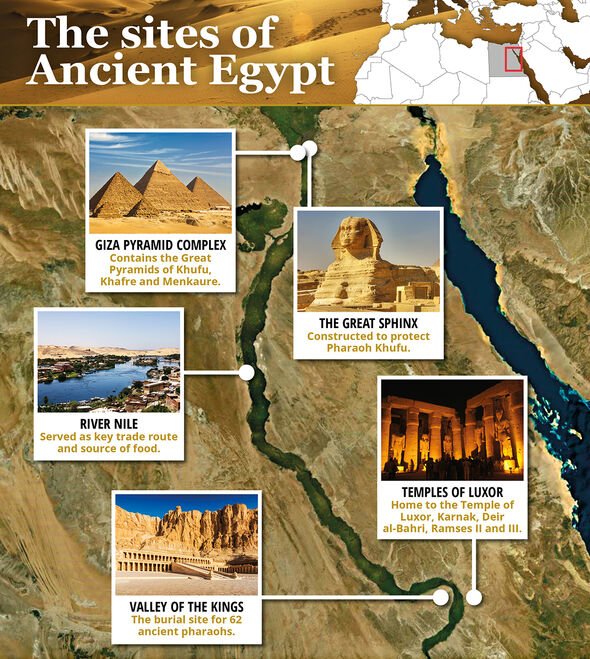 The researchers acknowledged that much more work needed to be done in order to confirm that the woman had cancer and that it was the cause of her death.

They noted that nasopharyngeal cancers are much more common in people from East Asia and Africa.

They wrote: “Migrants from this part of the world living elsewhere suffer from it more often than the original population in their new countries, thus it is thought that there may be a strong genetic predisposition.

“Nevertheless, viral and dietary factors may also be very important, but it is currently unknown to what extent. 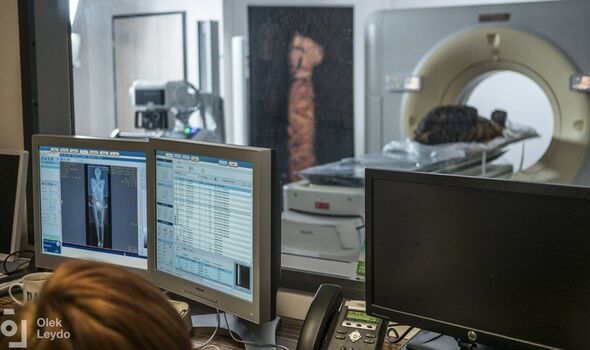 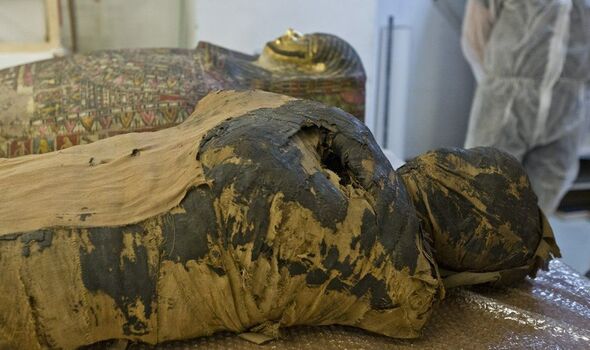 “The research of the Mysterious Lady, who unlike the present population was not exposed to cigarette smoke, neither strong alcohol (ancient Egyptians knew only beer and wine), can provide a new insight on cancer factors.”

Thus the researchers believe that further study of the mummy could help lead to new understandings of the origin of cancer.

Currently, nasopharyngeal cancer is quite rare with about 260 people in the UK being diagnosed with it each year.

The authors believe that studying these tumours, along with mummified internal organs will allow them the chance to answer many questions about this disease.