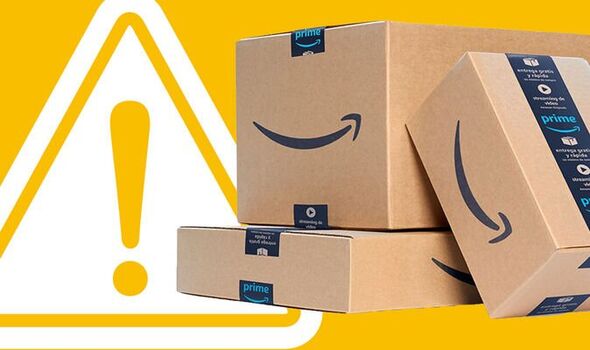 Unlock access to exclusive deals by signing up for a free Amazon Prime trial. Prime members also enjoy next-day delivery for free, unlimited photo backup to the cloud, access to all shows and films on Prime Video, and tracks via Prime Music. Cancel anytime during the month-long trial period and you won’t pay a penny!

The price rise will kick in for new customers on that date, while for existing customers it will come into effect on the date of their next renewal.

For anyone that pays monthly for Prime, the new pricing means they’ll be paying almost £108 for 12 months of access.

Amazon has said the price hike to Amazon Prime – which comes after similar rises in the US – is due to “increased inflation and operating costs”.

A spokeswoman for the company said: “Prime offers the best of shopping and entertainment, and continues to improve each year.

“With increased inflation and operating costs in the UK continuing to rise, we will change the price of Prime.”

The Lord of the Rings: The Rings of Power trailer from Prime

The upcoming Amazon Prime UK price rise is the first in this region since 2014, and it comes after Netflix also increased UK prices by £1 a month for its standard and basic plans and by £2 a month for its top-end premium plan this year.

The Amazon Prime UK price rise comes as Amazon has been investing heavily in the amount of content it brings to Prime Video.

Recent years has seen Amazon invest billions of pounds into streaming content such as hit series The Boys.

While Amazon has also struck deals to secure the rights to ATP and WTA tennis matches, plus from 2024 it will be airing some Champions League matches. This is in addition to the Premier League football it already shows. 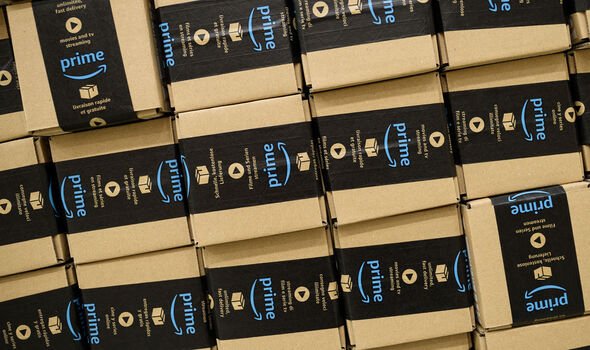 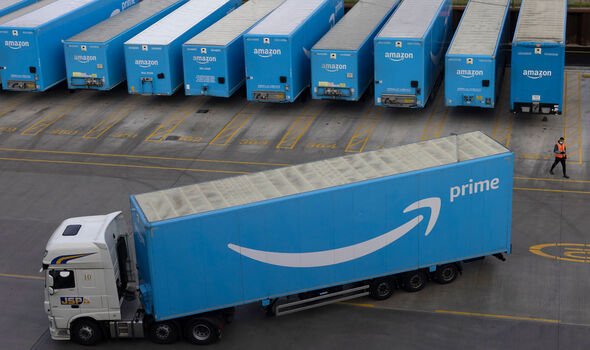 One of Prime Video’s highest profiles releases is just around the horizon though, with the eagerly anticipated The Lord of the Rings show – The Rings of Power – launching this year.

It’s believed Amazon’s The Lord of the Rings show will be the most expensive TV show ever made, and is estimated to have cost £750million in rights and filming costs.

The Lord of The Rings: The Rings of Power launches in September, which is the same month that the Amazon Prime price rise in the UK kicks in.

Thankfully though, if you want to beat this price rise there is a handy trick you can employ today. 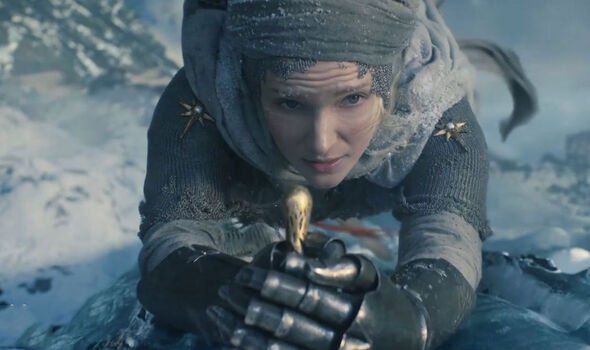 All you need to do is pay for a year’s worth of Amazon Prime access upfront in the run-up to the price rise kicking in.

This will lock the price of an Amazon Prime membership in for 12 months for £79.

If you do this now – or anytime before September 15 – then you will be immune to the Amazon Prime price rise for a year.

Once your renewal period comes up though you’ll have to pay the new fee.

Unlock access to exclusive deals by signing up for a free Amazon Prime trial. Prime members also enjoy next-day delivery for free, unlimited photo backup to the cloud, access to all shows and films on Prime Video, and tracks via Prime Music. Cancel anytime during the month-long trial period and you won’t pay a penny!