The multi-million-pound contract has been awarded to defence industry giant Leonardo, and see the jobs created at Leonardo’s Yeovil site in Somerset. Jobs will be highly skilled positions aimed at delivering innovative defence capabilities to the UK’s armed forces. The initial stages of the project will run to design and build an unmanned demonstrator aircraft for eventual deployment into the Royal Navy.

The three-tonne demonstrator, less than a fifth of the weight of a Merlin helicopter, could provide an innovative alternative to existing aircraft for tracking adversary submarines.

Trials will test the capability of the aircraft to drop “sonobuoys”; small tube-shaped buoys that track and communicate submarine activity enabling the aircraft to alert a crewed helicopter and call for support if a submarine is located.

Designed to operate at a lower cost than crewed aircraft, capabilities derived from the demonstrator could also reduce the exposure of Royal Navy personnel to hostile threats.

Speaking of the project, Minister for Defence Procurement Jeremy Quinn said: “The global threat is changing, and it is crucial we remain at the forefront of defence innovation.

“Exploring cutting-edge, new defence capabilities through programmes with key British manufacturers, will help to ensure our Armed Forces are equipped to deal with the latest threats.” 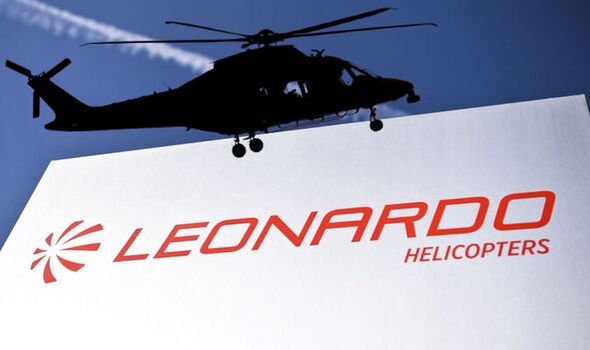 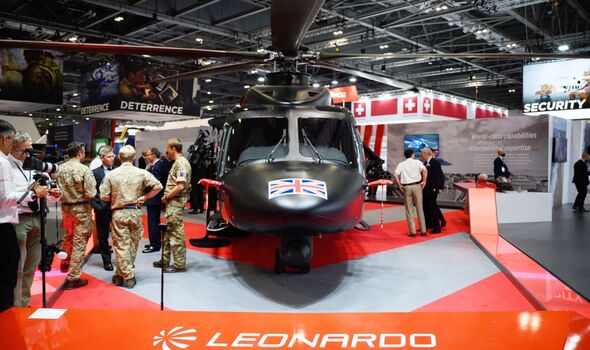 The aircraft if successful will be able to deploy for intelligence gathering and surveillance missions, freeing up crewed aircraft for alternative jobs.

Sharing his views on the project, Director Develop Royal Navy Rear Admiral James Parkin said: “Proving the benefits of larger uncrewed aircraft (rotary and fixed-wing) will be key to understanding whether such aircraft can effectively contribute to future Royal Navy capabilities, particularly for Anti-Submarine Warfare.”

British Royal Navy submarine hunter HMS Portland just this week was reported to have tracked two Russian submarines in the North Sea as they breached the waters near Norway.

Such equipment will provide valuable support for such operations in the future. 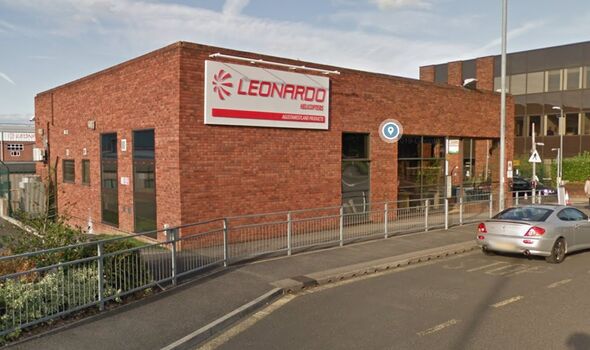 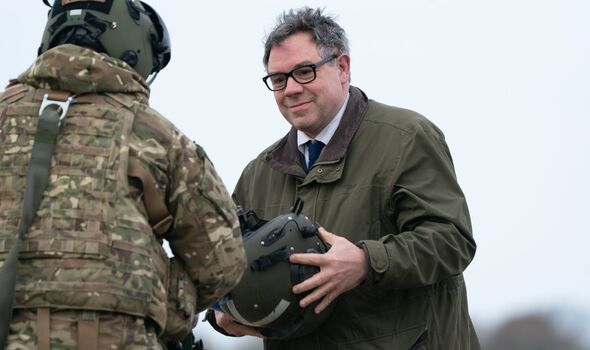 The aircraft will also be capable of carrying a large payload and be able to operate in harsh environmental conditions.

Beyond Anti-Submarine Warfare, the project will address other potential uses including ship-to-ship resupply and casualty evacuation.

Sir Simon Bollom, DE&S CEO, said: “Our team were able to make use of a novel and agile delivery approach to ensure that we can accelerate potential new technologies through to the demonstration phase so that they can be delivered into the hands of the UK Armed Forces at the earliest opportunity if required.”

The four-year contract will deliver an uncrewed demonstrator as part of intentions outlined in the Defence Capability Framework for future find, strike and lift capabilities to be increasingly delivered by uncrewed and autonomous systems. 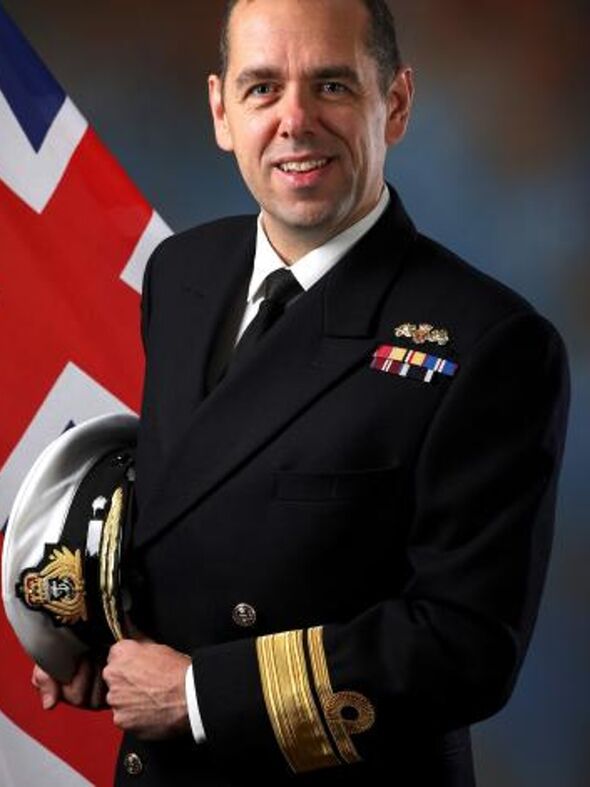 Adam Clarke, Managing Director of Leonardo Helicopters (UK), said: “Uncrewed VTOL aircraft will transform military capability whilst also having application in other market sectors, both in the UK and around the world.

“This contract represents a major step towards our future in next-generation uncrewed military technology and the sustainment of unique engineering skills onshore.

The uncrewed helicopter is due to undertake its first flight in 2025.

The MoD is also working closely with a company in Oxford by the name of Animal Dynamics, which is building a series of drones based on various animals including a dragonfly, manta ray and stork.

Much like the Leonardo project, the aircraft is capable of performing surveillance missions, logistical deliveries and humanitarian aid.