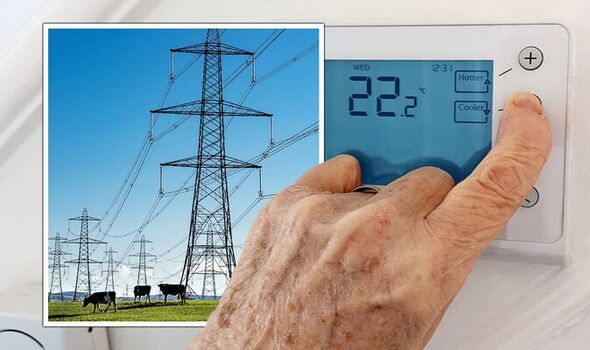 A Whitehall emergency contingency blueprint for a gas or electricity supply shortage includes public appeals to slash energy use, it emerged yesterday. Public appeals to cut electricity and gas usage could be made via radio, television and social media as well as posters and leaflets, according to the document.

A deal could also be struck to allow the National Grid to pay large users to switch off to avoid cutting supply elsewhere.

Officials at the National Grid met with representatives from energy intensive industries over the last few days to discuss how to avoid worst-case scenarios of blackouts or energy supply shutdown.

The talks follow pleas in the EU for member states to cut gas usage by 15 per cent from next month in response to warnings of shortages this winter after Russia reduced supply through the Nord Stream 1 pipeline.

Governments in Germany, Austria and France have already appealed to their populations to cut energy use by taking shorter showers, switching off lights and turning down thermostats.
Whitehall contingency plans for the UK are understood to include the option for the Government to give similar advice. 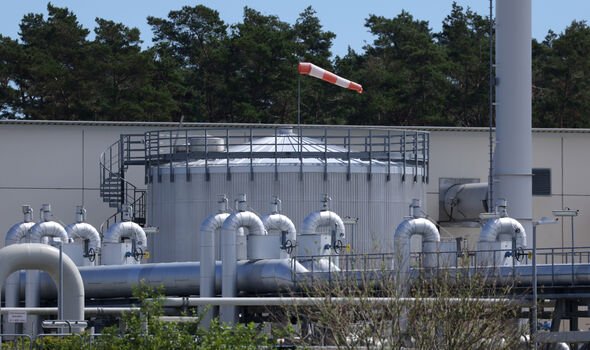 A UK government spokeswoman said: “The UK has no issues with either gas or electricity supply, and the government is fully prepared for any scenario, even those that are extreme and very unlikely to occur.

“National Grid Gas has standard, long-standing emergency procedures in place to protect the integrity of Britain’s gas network in the extremely unlikely event of a supply emergency.

“Ministers are not involved in this process.”

The National Grid has asked electricity firms to find ways to pay households to switch their usage to times of peak supply, such as high wind power, and reduce at other times.

But British Gas and Shell were yesterday reported to have said they have no plans to do so this winter.

The National Grid is expected to release an early winter outlook report next week.

Publication of the document, which usually takes place in October, has been brought forward amid expectations that global energy supply pressures will lead to a difficult winter.

Analysis by consultancy EnAppSys released yesterday found that extreme restrictions on gas shipments across Europe could lead to blackouts in the UK.

The Government has asked coal-fired power stations to stay open past their planned closure date, and is working to reopen the Rough gas storage facility five years after it was shut down.

Ministers are understood to be reluctant to appeal to the public to cut their energy use. They are said to believe that record high prices will naturally reduce demand.

Energy consultancy Cornwall Insight has estimated that annual energy bills could reach £3,244 under the October price cap this year.

They could them increase to  £3,363 from January, the firm says.

Arjan Geveke, director of the Energy Intensive Users Group, said appeals to the public to reduce demand would be made ahead of any National Grid payments to firms to shut down.

He said: “First of all they will want to do a public information campaign because that’s the least costly option.

“There’s obviously an increased risk of security of supply in the winter.”

Earlier this month, the chairman of the National Infrastructure Commission said the public should be told to cut their usage.

Sir John Armitt, the chairman of the National Infrastructure Commission, said there should be a public information campaign to encourage people to reduce peak time usage by moving their dinner times and turning down their thermostat this winter to avoid blackouts.