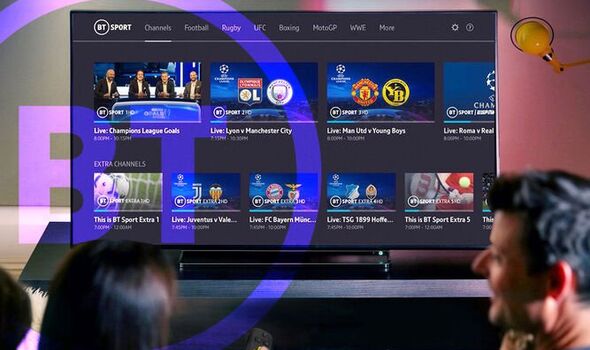 Sky Sports will soon have some serious competition with BT and Warner Bros. Discovery announcing a new sports channel is arriving in the UK soon. The two firms revealed plans to create a Joint Venture (JV) company earlier this year and that plan has now been accepted by the Competition and Markets Authority.

That means the firms can press ahead with the launch of a dedicated service that will include the best action from BT Sport and Europsort in one place.

Once it begins broadcasting, BT says it will offer one of the most extensive portfolios of sports rights in the UK and Ireland with live football, rugby, tennis and motorsport just some of the action that fans can expect to see.

There’s no word on how much subscribing to the new platform will cost or when consumers will be able to access it but more news on those important announcements is expected soon.

One thing we do know is that both BT Sport and Eurosport UK will initially retain their separate brands and product propositions in the market before being brought together under a single brand in the future. 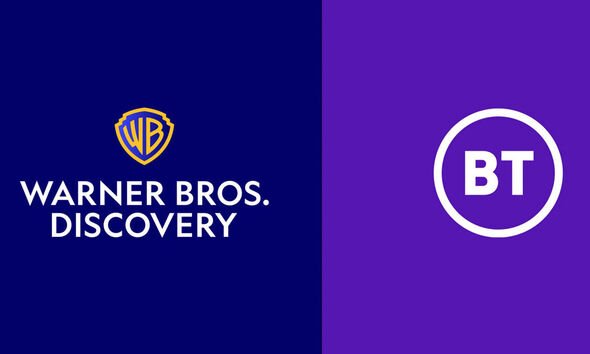 Speaking about the news, Marc Allera, future Chairman of the JV and CEO BT’s Consumer division said: “It’s great news that the CMA has approved the new JV that we are forming with Warner Bros. Discovery, combining the very best of BT Sport and Eurosport UK, to create an exciting new offer for live sport programming in the UK. Today is a huge milestone, as we now look toward day one of the new business, which we hope to be in the coming weeks.”

And Andrew Georgiou, future board member of the JV and President and Managing Director, Warner Bros. Discovery Sports Europe, added: “Combining the capabilities, portfolios and scale of BT Sport and Eurosport UK will be a big win for fans in the UK & Ireland, offering a new destination that will feature all the sport they love in one place.”

Although this new channel will be available via BT Sport it’s also expected that Sky and Virgin Media users will also be able to view all of the action via an extra subscription charge on their monthly bill.

Watch this space for full details.