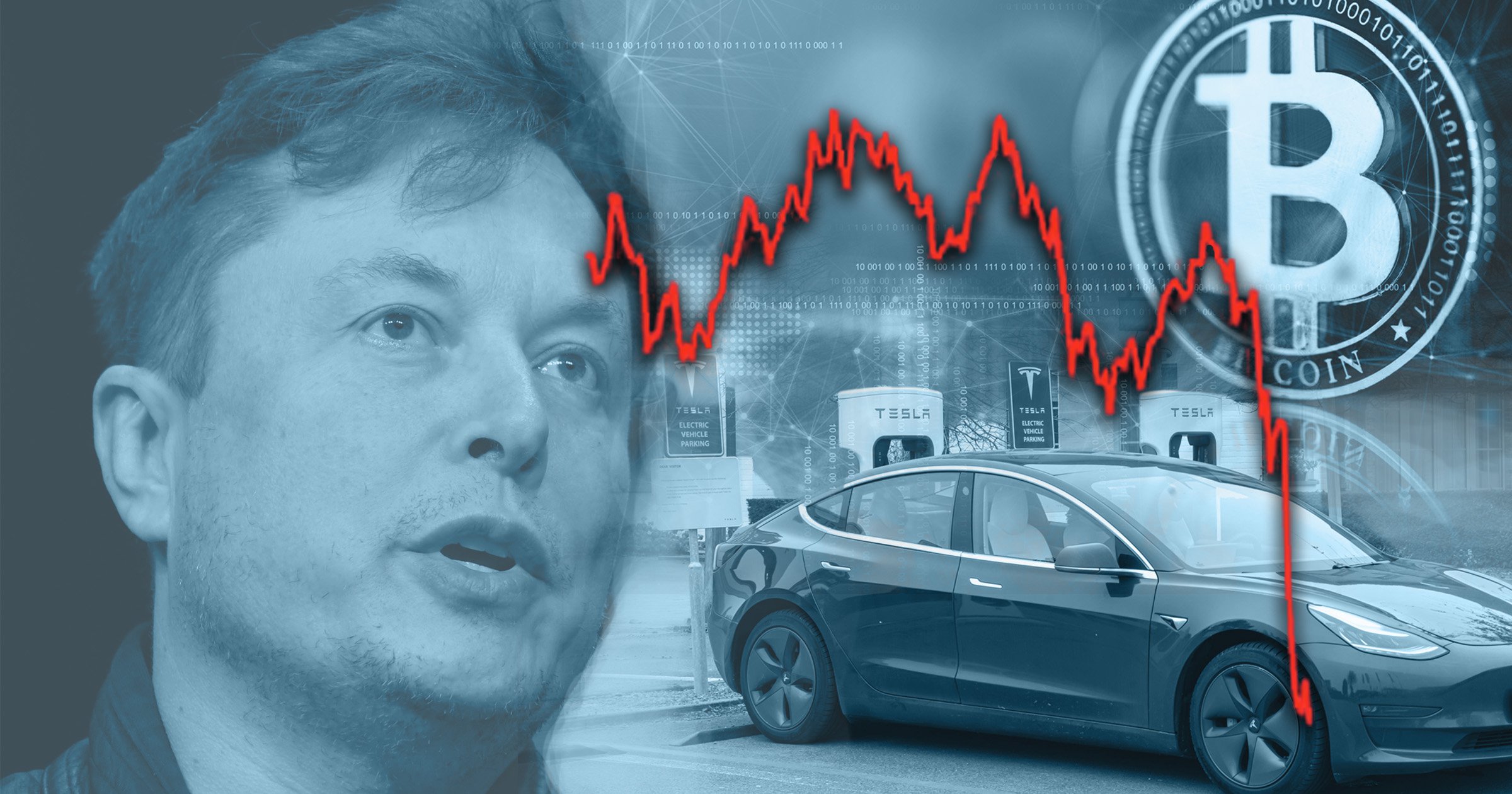 Tesla has sold off the majority of its cryptocurrency holdings after swooping in and buying up $1.5 billion (£1.09 billion) of Bitcoin in February 2021.

Since then, the value of Bitcoin has plunged – falling more than 50% this year.

The electric car company revealed it sold $936 million (£782m) worth of Bitcoin in the second quarter.

Tesla’s chief executive Elon Musk cited concerns about his company’s ‘overall liquidity’ as the reason for the sale.

On Tesla’s earnings call, Musk said the primary reason for the sale was uncertainty about lockdowns due to Covid-19 in China, which have created production challenges for the company.

‘It was important for us to maximize our cash position,’ Musk said.

‘We are certainly open to increasing our Bitcoin holdings in future, so this should not be taken as some verdict on Bitcoin. It’s just that we were concerned about overall liquidity for the company.’

Musk has been an outspoken supporter of cryptocurrencies for years now. His frequent statements on the future of crypto and disclosures about his ownership of digital assets often boost the price of assets like Dogecoin and Bitcoin.

Following the news of Tesla ridding itself of Bitcoin, the digital currency rebounded after an initial slump.

Musk added that Tesla did not sell any of its Dogecoin, the meme-based cryptocurrency that he has touted.

Tesla accepted Bitcoin as payment for less than two months before stopping in May 2021.

Musk has said the company could resume accepting Bitcoin once it conducts due diligence on the amount of renewable energy it takes to mine the currency.