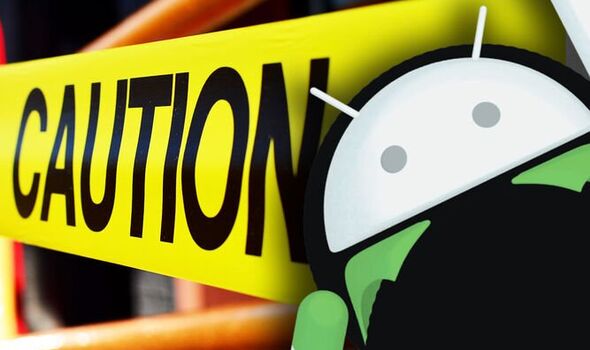 Android owners are, once again, being warned about the apps they install on their smartphones. Google has just banned another 50 applications from its Play Store with anyone who downloaded them before the block came into force facing their personal details being stolen, text messages intercepted and even being signed up for subscription plans they never wanted to actually use.

This latest batch of troublesome apps was discovered by the security team at Zscaler who found they all featured nasty malware including the terrifying Joker bug.

Once installed, Joker has the ability to install hidden spyware and premium dialers onto devices, which can then sign-up unsuspecting users to expensive monthly subscription plans. In the past, some victims have found themselves paying in excess of £240 a year for these fraudulent subscriptions.

Along with Joker, these apps also featured other dangers including the Coper malware infection which is capable of intercepting and sending SMS text messages, unlocking the device screen, preventing uninstalls and allowing attackers to take control and execute commands.

Another threat found within the apps was Facestealer malware which is known for targeting Facebook users with fake Facebook login screens in a bid to steal user names and passwords.

YOU CAN FIND THE FULL LIST OF APPS HERE

Speaking about the threat, Zscaler said: “Google Play Store is typically considered to be one of the safest sources for users to find and install android apps. However, threat actors continue to evolve their tactics and are able to successfully upload dangerous apps laced with malware on the Google play store.

“Recently, the Zscaler ThreatLabz team discovered apps involving multiple instances of the Joker, Facestealer, and Coper malware families spreading in the virtual marketplace. The ThreatLabz team immediately notified the Google Android Security team of these newly identified threats, and they promptly removed the malicious apps from the Google Play Store.”

It’s worrying news but Zscaler says there are things all Android users can do to help avoid becoming a victim of these app attacks.

The security experts advise to be wary before downloading any applications unless they are from a known and trusted source.

Once installed, it’s wise not to grant permissions unless you fully trust the app and its developers.

It’s also a good idea to avoid installing messaging apps and never trust a link that comes from friends as this is tried and tested way of hackers spreading their bugs.

If you become a victim of a malicious app from the Play Store, inform Google about it immediately.