RAF take part in training exercise with Lithuania and Portugal

The news comes as BAE System Tempest strides ahead in progress, with one aviation expert suggesting the programme has an “unassailable lead” over its European rival known as FCAS or SCAF. Plans were announced at Farnborough International Air Show that Tempest is set to take to the skies within five years as a supersonic demonstrator.

Yet for the Franco-German-Spanish project, delays have caused several officials to raise concerns over the programme.

The project was supposed to enter its next phase late last year but has been held up as prime contractors Dassault Aviation and Airbus Defence and Space have been unable to agree on the division of work for the next-generation fighter (NGF) aircraft element.

Mr Trappier said: “On the next-generation fighter, Dassault must be the uncontested leader.”

He added there have been some “issues of interpretation” between the two companies on what it means to be the prime contractor. 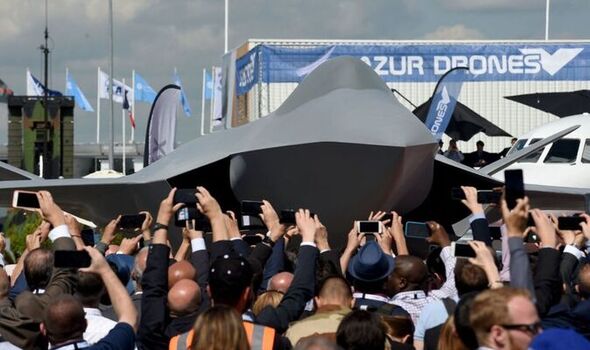 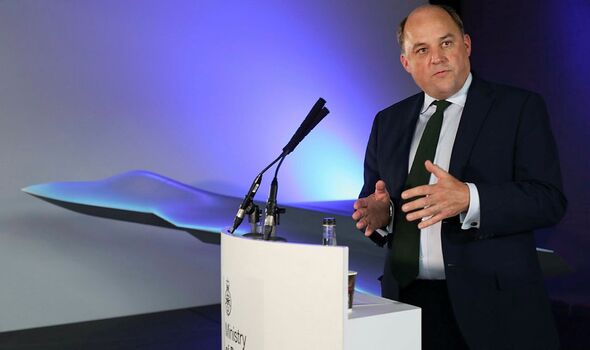 It added: “Dassault Aviation is seeking a clear statement of acceptance of its role as prime contractor by Airbus Defence and Space for the NGF.”

The project, known as Future Combat Air System (FCAS) – of SCAF in French – consists of seven pillars, of which the next generation fighter jet is one.

The other pillars include a new engine for the fighter jet, a next-generation weapon system, new remote carrier drones, advanced sensors and stealth technology, and an air combat cloud network. 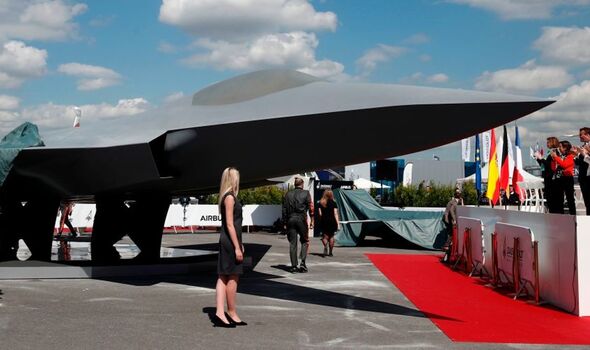 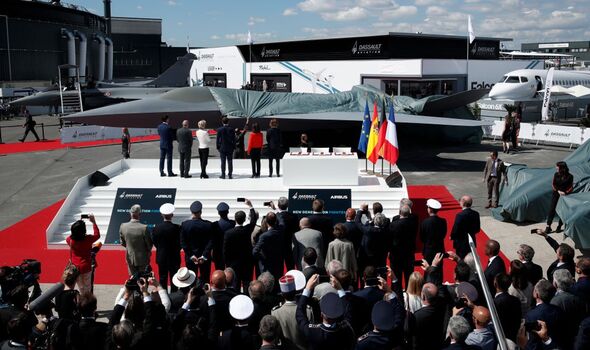 During the initial stages of the project, plans were to have a fighter demonstrator flying by 2025.

He said: “We have already lost three years in two years.

“If these workshare disputes re-emerge between the two companies every two years, it will eventually become impossible to complete the program.” 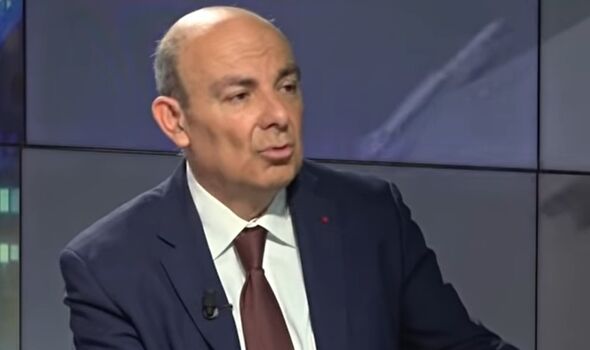 Airbus, for its part, is ready to move forward on Phase 1B, a company spokesperson said in a Thursday email to Defence News.

The statement from the aviation giant read: “So far, fair and balanced agreements have been achieved for six out of the seven pillars.

“A similar agreement still needs to be achieved on the remaining NGF pillar.

“Airbus does not contest the overall NGF pillar leadership of Dassault.

“However, Airbus sees itself as the main partner, at eye level, and not just a supplier.” 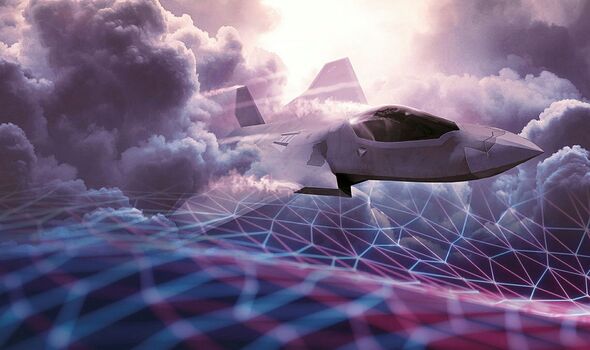 For the UK, the Tempest programme looks on the up.

Speaking of the project, the British Ministry of Defence (MoD) said: “The demonstrator is vital for ensuring our technology, skills and industrial capability are ready for the future.

“Designing and building the flying demonstrator will prove integration and test skills.

“It will also provide invaluable data and lessons to UK industry to support the introduction of a new FCAS aircraft from 2035.

“The demonstrator aircraft is already in development between the government and Team Tempest industry partners and the UK is actively progressing collaboration opportunities on the project with Italian industry partners.”

Britain, Japan and Italy are conducting a joint concept analysis to identify shared requirements and consider how they might partner on future fighters. Decisions on the scope of that partnership are expected this year.