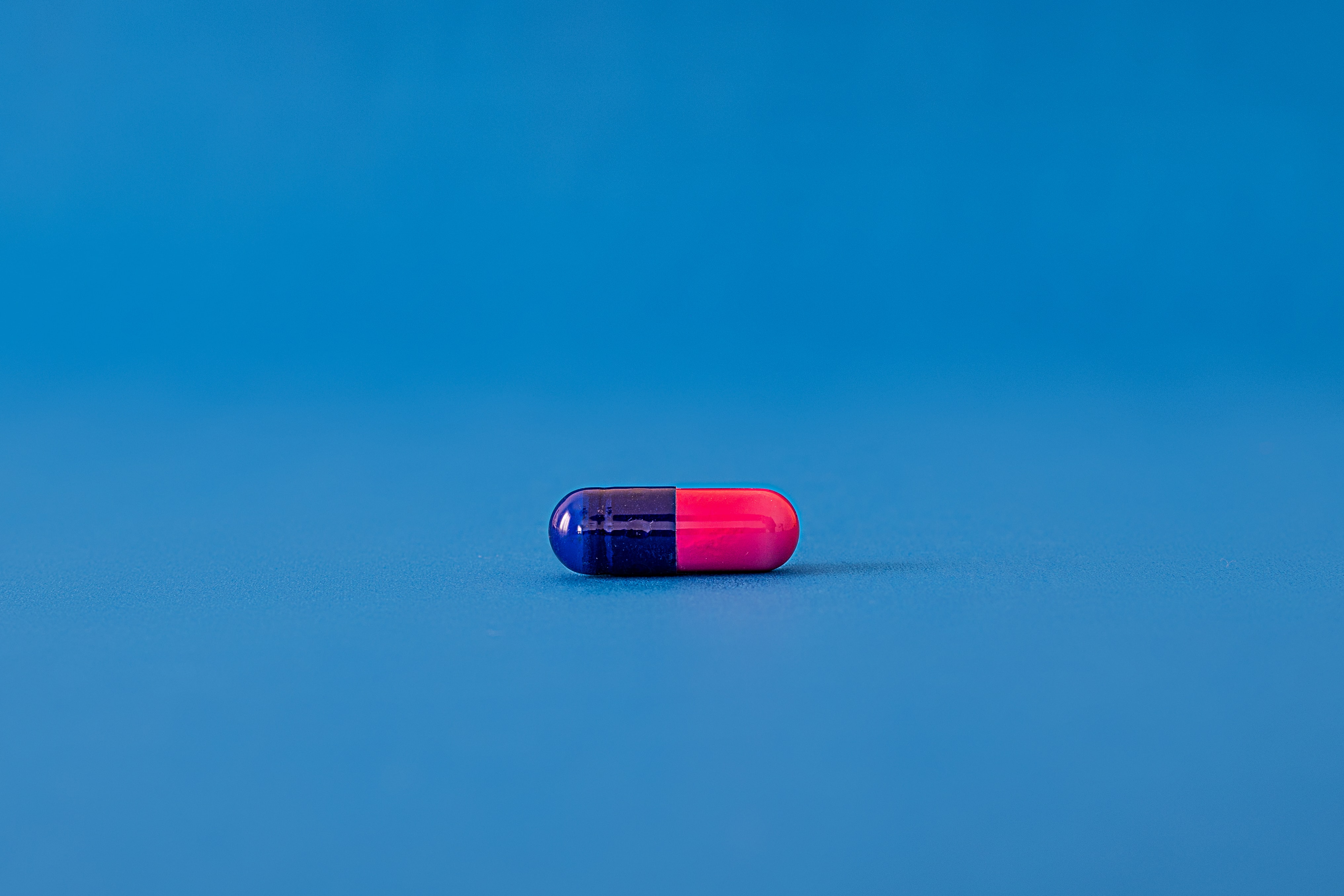 Adding another 100 years to your lifespan might be the stuff of science fiction but scientists are working on a miracle drug that would make it a reality.

The drug, taken in pill form reportedly works by eliminating cells that contribute to the ageing process in the human body. Thus, potentially doubling our lifespan.

Human ageing is hurried along by cells called ‘zombie cells’, scientifically known as senescent cells. These cells stop dividing over our lifespan, accumulate inside our bodies, and eventually release compounds that speed up ageing.

The drug has been tested on mice in a 2020 trial and the result was improved physical function and extended health and lifespan. Scientists are now working on replicating the result in humans.

British computational biologist Dr Andrew Steele, in his book on the longevity of human life, argued that it was entirely feasible for humans to live beyond 100 with a certain kind of drug.

In the book, he states that research in the field of senolytics – drugs that work to eliminate cells that degrade tissue function – are already showing promising results and could become available on the market within the next decade.

‘I don’t think there is any kind of absolute cap on how long we can live,’ Dr Steele told the MailOnline.

‘I can’t see a physical or biological reason why people couldn’t live to 200 — the challenge is whether we can develop the biomedical science to make it possible.’

‘Studies come out every few years that propose some kind of fundamental limit on human lifespan, but they’re always missing one crucial piece: we’ve never tried treating the ageing process before,’

The pills are reportedly already in the human trial stage and could very well hit the market within the next ten years.

However, even if science is successful, the question remain whether people would want to live for another 100 years?