Invasive species in Chile a threat to biodiversity

Ecologist Professor Johannes Knops of the Xi’an Jiaotong-Liverpool University in Suzhou, China, said: “Biodiversity loss is one of our biggest environmental challenges in the world, probably more important than climate change. “The problem of climate change can be corrected by stopping the emission of more carbon dioxide into the atmosphere.” In contrast, he continued, “if you lose a species, it’s gone forever.”

Professor Knops was one of sixty researchers who have co-authored a major study on global biodiversity loss based on an analysis of geographic and demographic data from thousands of experts.

The team made a point to include the voices of those experts often underrepresented in biodiversity research — including women and those from the southern hemisphere.

The goal of the work, the researchers explained, was to identify gaps in existing knowledge and highlight contrasting opinions across the field.

The experts also set out to identify the most influential factors which are presently affecting the world’s ecosystems.

The consensus of the scientific community, they report, is that a loss in the Earth’s biodiversity will significantly limit nature and the roles it plays in our lives. 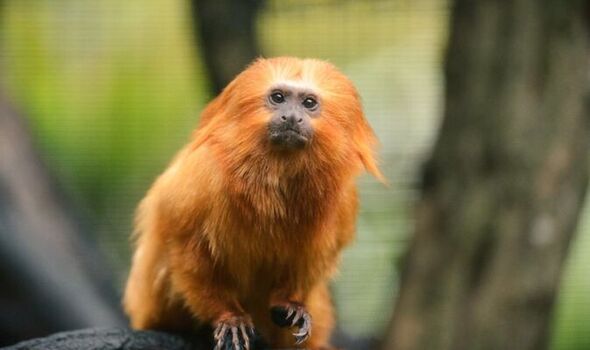 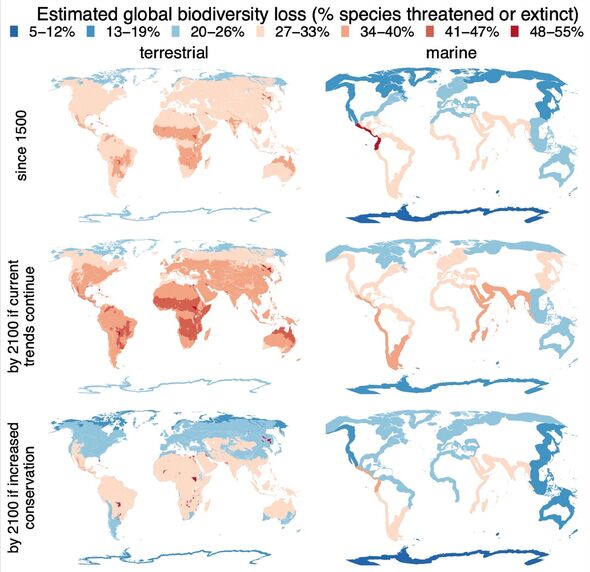 According to the researchers, more species may well be at risk of extinction than had previously been believed.

Their estimates put the proportion of species that have been either threatened with extinction or driven extinct since the year 1500 at around 30 percent (or, to be explicit, within an uncertainty range of 16–50 percent.)

And, they warned, this figure could increase to around 37 percent (a range of 20–50 percent) by the end of the century if current trends are allowed to continue.

With “swift and extensive” conservation efforts, however, the researchers believe this could be kept at an average of 25 percent.

They wrote: “Greatly increasing conservation investments and efforts now might remove the threat of extinction for about one in three of the species predicted to be threatened or driven to extinction by the end of this century.” 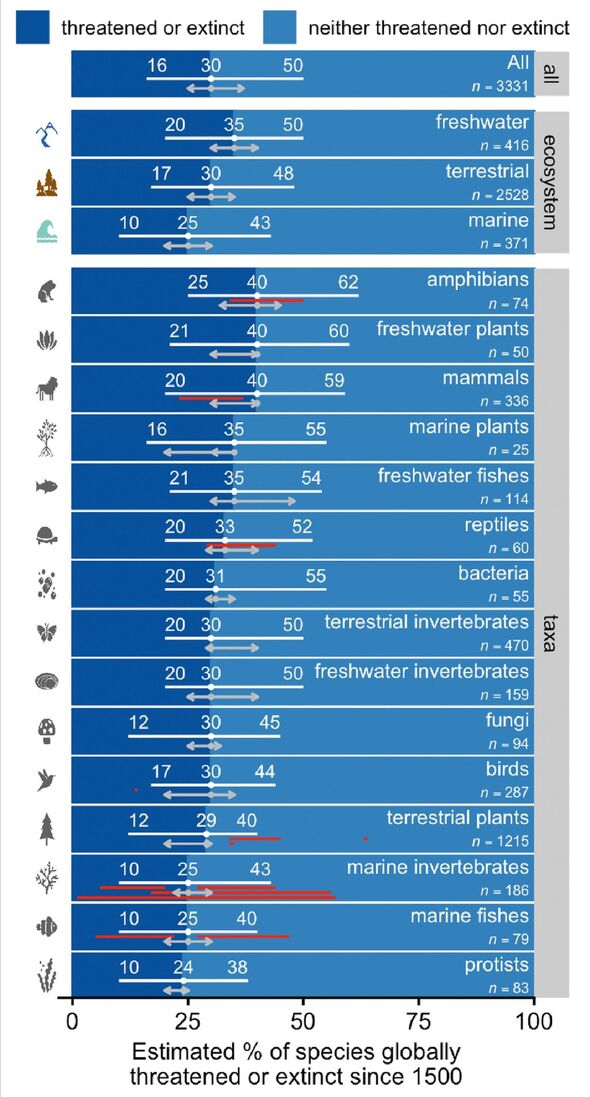 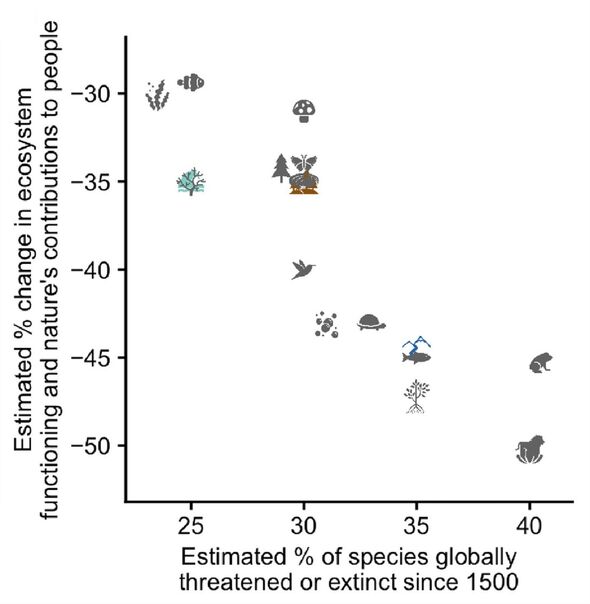 According to the study, the most influential factors driving biodiversity loss are climate change, pollution, and the changing usage and exploitation of both the land and the sea.

Prof. Knops said: “Biodiversity loss occurs in many different places, and there are gaps in our common understanding of it.

“This collaboration can help us reach a consensus on where to make efforts to improve biodiversity.”

The ecologist also noted that past studies into how land use affects biodiversity have often been influenced by their demographic and geographical location. 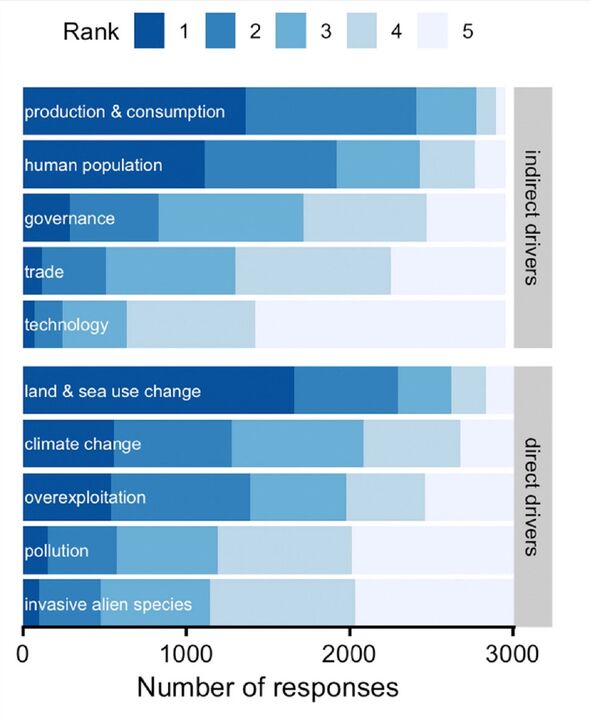 Prof. Knops said: “Historically, there has been a greater emphasis on land sparing and making nature reserves — which was put forth predominantly by North American and European white males.

Land sharing, he explained, focuses on thinking about how agriculture and cities can co-exist within the framework of biodiversity.

Prof. Knops added: “These findings suggest that maybe there’s disproportionate focus on land sparing, and there should be more consideration of land sharing.”

The researchers said they hope their peers will use their findings to understand the global perspective on biodiversity loss and to include diverse viewpoints in future research.

Prof. Knops concluded: “Every species has its own food chain and needs to interact with other species in ecosystems, each of which is important to the ecosystem.

“That is why we should be concerned about biodiversity loss.”

The full findings of the study were published in the journal Frontiers in Ecology and the Environment.