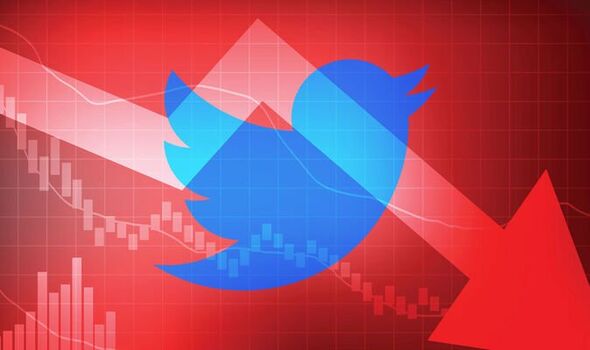 Twitter down reports are surging in today, with users being hit with a ‘something went wrong try reloading’ error or a Twitter over capacity message when they try to access the site.

According to independent outage monitor Down Detector, problems with Twitter began around 1pm UK time.

So far Down Detector has recorded a staggering peak of around 18,000 reports of Twitter down.

While downdetector.com has recorded 50,000 reports of Twitter being down.

Down Detector is an independent outage monitor which tracks social mentions to spot an outage as soon as it hits.

Down Detector has registered reports of Twitter being down in the UK, US and Europe.

In the comments section for Down Detector Twitter users were discussing the problems they were facing.

One posted: “Is Twitter down on both the website and app? ‘Cause neither are working for me”.

While another wrote: “Is Twitter down on both the app and website because neither are working for me….UK, btw”.

One added: “Thought I was banned”.

And another posted: “Twitter goes down just at the very moment I thought of the cleverest and funniest thing in the world in under 280 characters.”