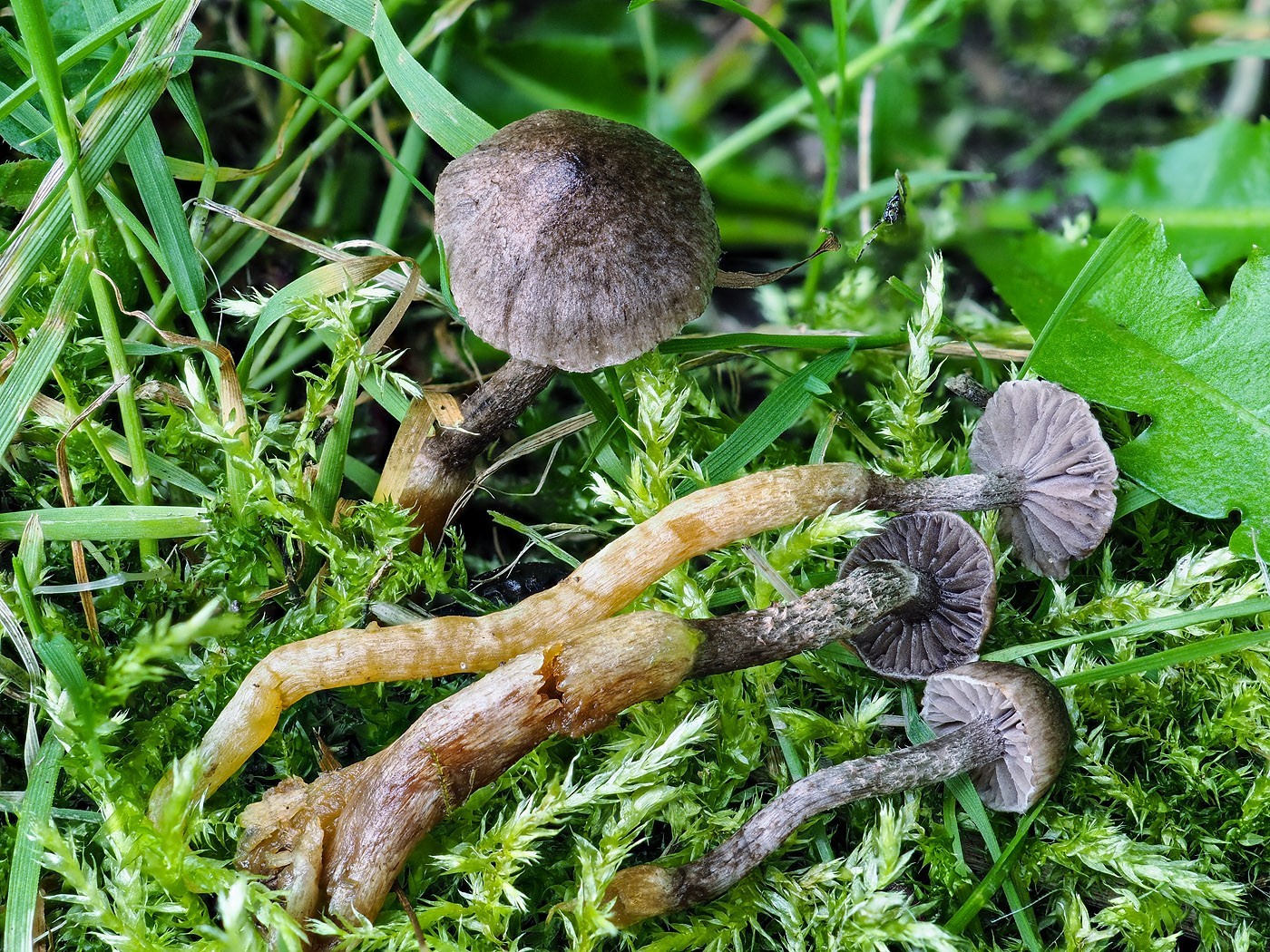 A newly discovered type of fungus is amongst the ‘wild and wonderful species’ that have been found in Scotland’s mountains, scientists have revealed.

The species of the Squamanita genus that was previously unknown to science has been uncovered in Cairngorms National Park after hillwalkers collected hundreds of soil samples from the area.

DNA was extracted from the soil and sequenced by researchers at the James Hutton Institute in Aberdeen, with some 2,748 fungal species uncovered.

These included a ‘strangler’ fungus (Squamanita contortipes), which takes its name from its ability to take over other fungi, and the fungus amanita groenlandica, an arctic species originally from Greenland, which had previously not been found further south than Scandinavia.

Project manager Keilidh Ewan, of Plantlife, said the research was ‘helping us to understand the threats this fragile habitat is facing’.

She said: ‘There are more living organisms in just one teaspoon of soil than there are people on the planet, and soil biodiversity has a hugely important role to play in the functioning of ecosystems.

‘The coming together of researchers, conservationists and the local community has uncovered some wild and wonderful species and has created evidence-based foundations against which the effects of climate and environmental change can be monitored going forward.’

She added: ‘Ultimately, the more we understand, the better we can protect these much-loved places for the future.’