The illness’s symptoms include fever, headaches, fatigue and the aforementioned nosebleeds, said Aifello Sichalwe, the Tanzanian government’s chief medical officer. In total, there have been 13 recorded cases in Lindi, a region in the country’s south-eastern region, at least three of whom have died.

The nature of the symptoms could indicate a form of viral haemorrhagic fever, whereby the walls of tiny blood vessels in the victim are damaged, causing them to leak.

The World Health Organisation has identified four such virus as “priority pathogens” with the potential to trigger either epidemics or pandemics – namely Crimean-Congo haemorrhagic fever, Lassa fever, Marburg and Ebola. 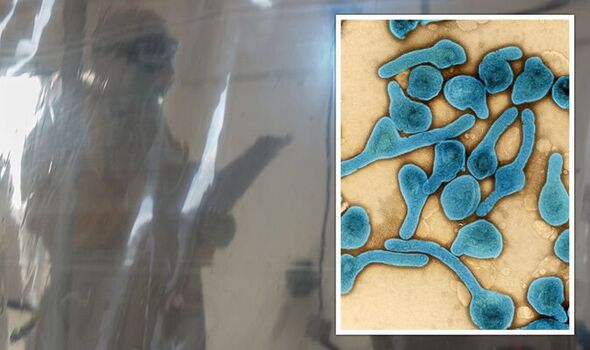 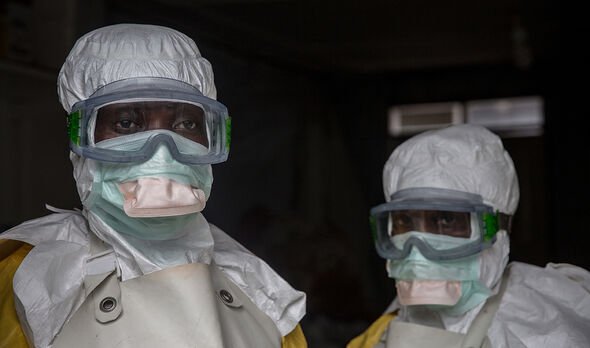 Additionally, they have tested negative for Covid. One patient has since recovered with the others remaining in isolation.

Tanzanian President Samia Suluhu Hassan on Tuesday suggested said the new disease may have emerged as a result of what he called the “growing interaction” between people and wildlife stemming from environmental degradation.

Dr Angela Rasmussen, a virologist at the University of Saskatchewan in Canada, questioned whether the cases amounted to something health officials should be concerned about. 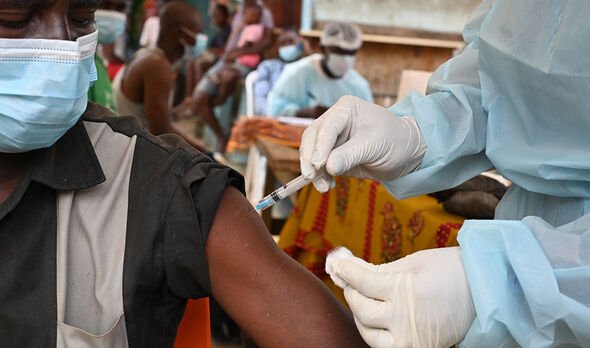 However, she later tweeted: “I’d like to go on record that I am entirely, unambiguously opposed to unexplained viral haemorrhagic fevers.”

Marburg was detected in Ghana for the first time last week, only the second time it has been spotted in West Africa.

The death of two patients prompted a scramble to identify potential contacts and stop any further spread.

A WHO analysis published today warned of the growing threat of zoonotic illnesses, in other words diseases which jump from animals to humans. 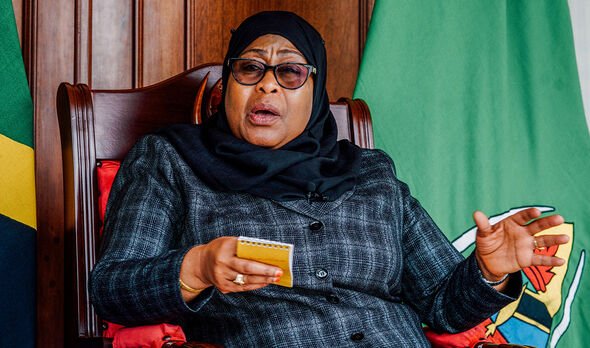 In total, the number of such outbreaks have risen by 63 per cent in the last decade, when compared with the previous ten years.

In 2019 and 2020, half of all public threats were caused by zoonotic diseases – and 70 per cent of this figure by haemorrhagic fevers including Ebola.

Dr Matshidiso Moeti, head of the WHO’s Africa office, said: “Infections originating in animals and then jumping to humans have been happening for centuries, but the risk of mass infections and deaths had been relatively limited in Africa – poor transport infrastructure acted as a natural barrier. 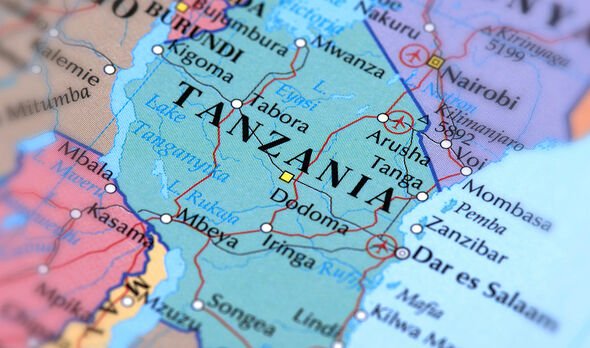 “However, with improved transportation in Africa, there is an increased threat of zoonotic pathogens travelling to large urban centres.

“We must act now to contain zoonotic diseases before they can cause widespread infections and stop Africa from becoming a hotspot for emerging infectious diseases.”

Additionally, the latest data on monkeypox reveals a significant increase in cases since April 2022, when compared to the same period 12 months earlier. 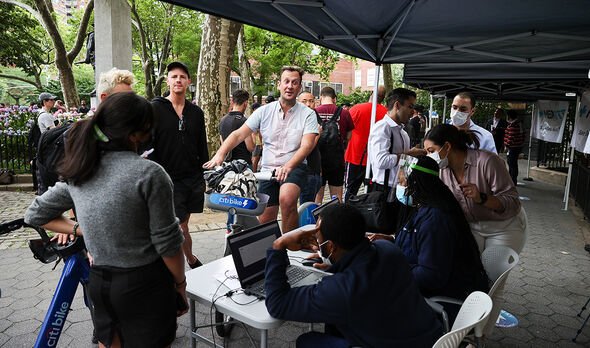 The bulk of the increase is in the Democratic Republic of the Congo and Nigeria, and can partly be attributed to improved monkeypox surveillance and laboratory testing capacity.

However, the upward trend is below that of 2020, when the region reported its highest monthly cases of monkeypox.

Cases of monkeypox have been nevertheless been on the up since 2017, apart from in 2021 where there was a sudden drop.