The deal will see the famous ship-building firm inject a new lease of life into the vessel which has not seen active defence service for decades. However, Harland and Wolff, well known for its iconic yard in Belfast, will see the refit will actually take place at its Appledore facility in England. The globally known shipbuilding company purchased the Appledore yard following its closure by defence and services giant Babcock International. Harland and Wolf have also acquired two maritime fabrication facilities in Scotland.

The project on the ship, which was known as HMS Quorn when on active duty with the Royal Navy, will see the installation of new engines, sonar, weapons and other systems.

The job will be a fixed-term contract expected to be concluded over the next 18 to 24 months.

The Devon-based yard will see the project provide its first active task since being acquired by H&W two years ago.

H&W will receive a much-needed credibility boost following the contract as the company and its Spanish partner Navantia prepare to submit a bid to the British Ministry of Defence (MoD) to build three large logistics ships, known as fleet solid support ships, primarily to support the Royal Navy’s two new aircraft carriers. 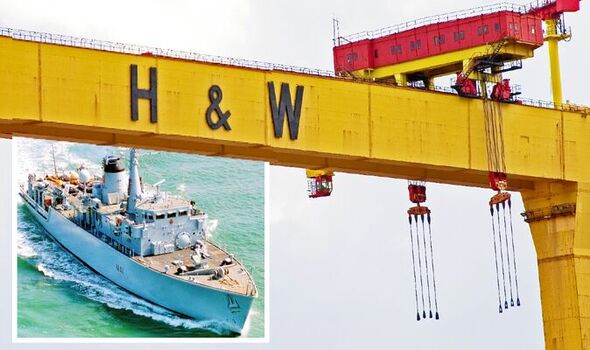 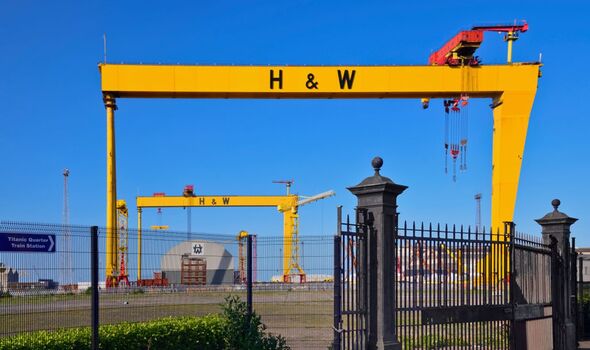 John Wood, Group CEO of Harland & Wolff, commented: “I am thrilled that we have been awarded the M55 Contract. This is a watershed moment.

“This contract has provided the breakthrough that we needed to activate the fifth and final element of our business strategy – the key market of Defence.

“Our strategy has been well and truly validated and we intend to capitalise on this win through bidding on and securing further government contracts.

“The extended process to win the M55 Contract enabled us to showcase the technical and commercial capabilities of the entire group and has now provided the MOD with a credible alternative to the existing industry base.

“This contract is validation that the Government can go elsewhere, recognising the investment and progress made over the last two years to put Harland & Wolff in a position to execute on such programmes.

“Our eyes are now set on delivering this contract and executing on our pipeline as we continue to build momentum, credibility and a high-performing, experienced workforce.

“Finally, I wish to thank the MOD for the faith that they have placed in Harland & Wolff, and I look forward to working closely with them on the successful delivery of this contract.” 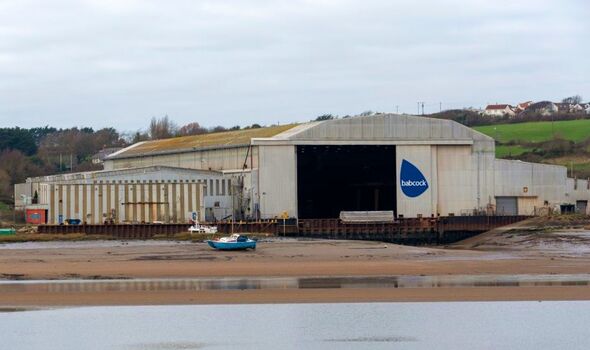 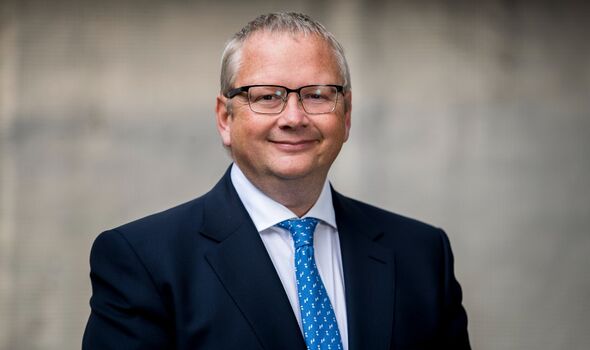 Harland and Wolff Appledore will partner with defence giant BAE Systems to regenerate the Hunt-class mine countermeasures ship.

The vessel was originally sold to Lithuania for £1million in 2020.

BAE has become involved in the project to oversee some of the more complicated installation procedures expected on the ship.

British Defence Procurement Minister Jeremy Quin said the deal is important for the local economy and will boost NATO capabilities in Europe.

He said: “I’m pleased that this multimillion-pound contract will see a former Royal Navy mine-hunting vessel restored and regenerated in a British shipyard, supporting UK jobs and strengthening shipbuilding in the southwest.

“Lithuania is a key NATO ally and Joint Expeditionary Force partner, and this mine-hunting vessel will bolster NATO maritime capability across Europe, ensuring the alliance remains ready to respond to evolving global threats.”

Speaking of the benefit the project will bring to Harland and Wolff financial broker, Cenkos said in a statement: “This is a significant breakthrough for the company, being its first contract in the defence sector, and gives H&W a strong platform to build upon as it pursues additional pipeline opportunities‚ including the Fleet Solid Support program.” 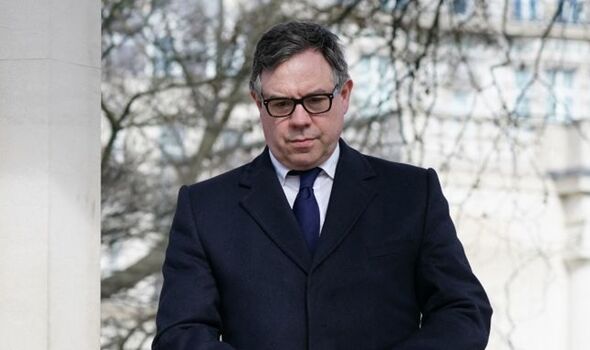 The vessel once complete will add an extra level of security and defence to Baltic countries.

With Russia having invaded Ukraine, many of the Baltic nations – who also enjoy NATO membership – have vowed to step up their defences in light of the ongoing hostility shown by Moscow.

Tension has remained particularly high between Russia and Lithuania following threats to cut off Russian supplies to its enclave in Kaliningrad.

The so-called Suwalki Gap, a 40-mile land border corridor between Belarus and Lithuania and Poland was the only land route into Kaliningrad for the Russians.

Economic sanctions placed on Russia saw Lithuania threaten to block the route, however, this policy was reversed this week with Vilnius issuing new guidelines following weeks of tension between the two sides. 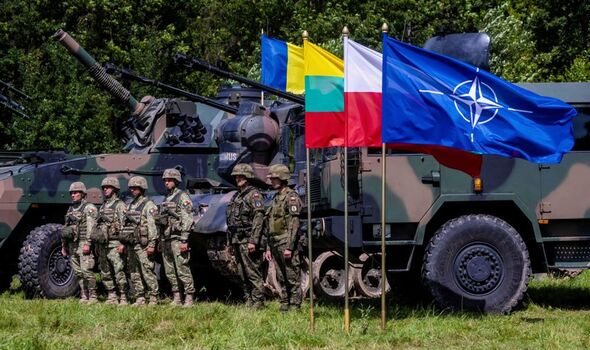 Kaliningrad, which is bordered by EU states and relies on railways and roads through Lithuania for most goods, has had some freight transport from mainland Russia cut off since 17 June under sanctions imposed by Brussels.

The sanctions were designed to bar entry into the EU of certain Russian products, such as vodka and steel.

Moscow earlier said restricting overland transit of goods from Russia to Kaliningrad amounted to an illegal blockade; Lithuania said it had no choice but to enforce rules imposed by Brussels.

The guidance published on Wednesday said the trade sanctions should not apply to transport between Russia and its exclave, so long as volumes do not exceed their averages over the last three years, reflecting “the real demand for essential goods at the destination”.