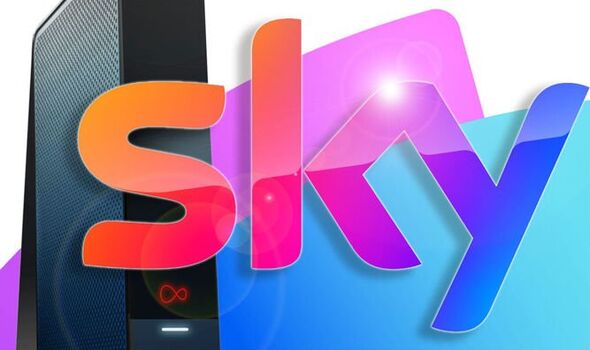 There are some very enticing freebies available, but they won’t be around for long. Sky and Virgin Media have both launched blockbuster offers with customers able to grab Netflix without paying the monthly fee or get sent an Xbox Series S completely free. These are truly epic deals but neither will be around for much longer as Sky and Virgin Media have both confirmed the freebies will end tomorrow, July 14.

Get a FREE Xbox Series S

Virgin Media is offering a free Xbox Series S when customers sign up for certain plans. There’s also the option to grab £200 bill credit instead

If you fancy taking advantage of the free Xbox – easily one of the best Virgin Media broadband deals we’ve ever come across – and free Netflix, we’ve got the details on how to grab the free gift before the deadline tomorrow night.

This blockbuster free Xbox deal is available to new users who sign up for certain broadband and TV plans including the Bigger bundle + Movies bundle and Ultimate Volt bundle. Once Virgin has confirmed the contract, a new Xbox Series S will then be popped in the post.

It’s a decent offer as this latest gaming device usually costs £249. If you weren’t already aware, the Xbox Series S includes a compact design, powerful processor and 500GB of storage along with full access to Microsoft’s Games Pass.

If the offer of a free console has got thinking about joining Virgin then here are the deals, what is included and how much it costs. 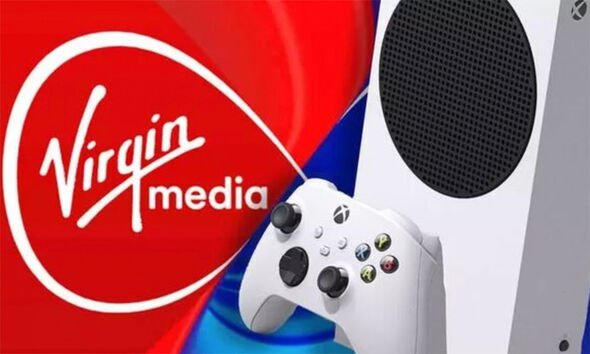 Get FREE Netflix plus thanks to Sky

Sky is offering free Netflix to anyone who signs up for its new TV and broadband bundles. Prices start from £39 which includes hundreds of telly channels plus speedy access to the web.

Sky is currently offering free Netflix to all customers who sign up for its TV and Superfast Broadband Bundle. It’s a stellar deal as those who join get access to over 350 channels, an award-winning Sky Q box and broadband for £39 per month.

Of course, there’s also that Netflix access without paying a penny extra with this streaming services offering movies, TV shows and exclusive content such as Drive to Survive and Stranger Things.